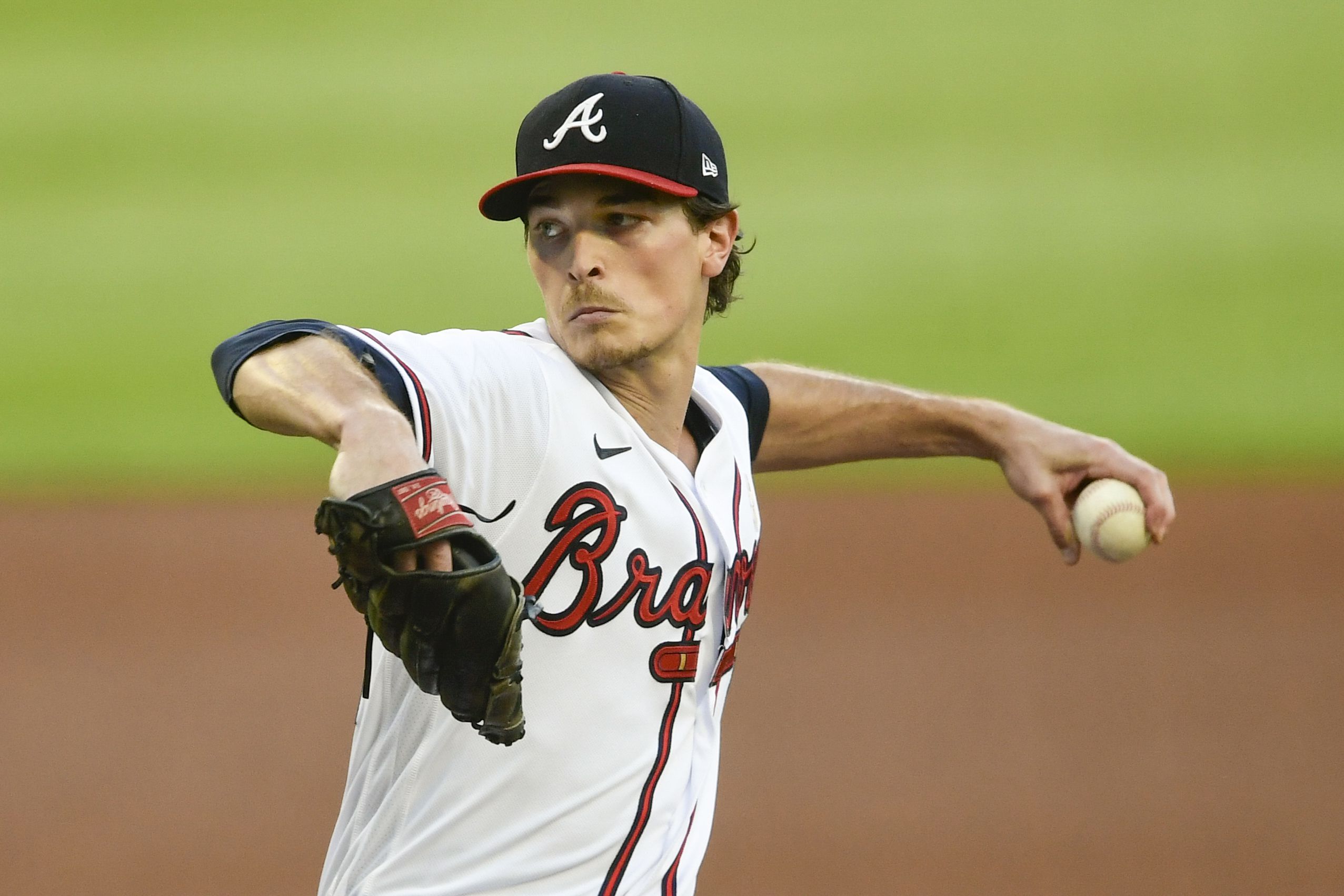 The latest blow to the rotation could accelerate the team’s plans to have Cole Hamels rushed into action for his 2020 debut.

Fried had been the only current healthy member of the projected rotation before the season began.

Braves general manager Alex Anthopoulos said Fried has a left-side muscle spasm in his lumbar spine. Anthopoulos said he hopes Fried can return from the IL as soon as he is eligible on Sept. 16.

Fried said his velocity “was definitely down” after he allowed three runs in five innings against the Washington Nationals on Saturday night. He is 6-0 with a 1.98 ERA after not taking a decision in the 10-4 loss.

Before the injury, Fried excelled as the team’s top starter, filling the void left when the Braves lost opening day starter Mike Soroka to a torn right Achilles tendon suffered on Aug. 3 against the New York Mets.

Soroka’s season-ending injury was only the most notable of a staggering series of setbacks that have rocked the rotation.

Former ace Mike Foltynewicz was designated for assignment and then assigned to the team’s alternate training site after he was not signed by another club. The move came after the right-hander gave up three home runs, four walks and six runs in his 2020 debut, a 14-5 loss at Tampa Bay.

Hamels, the left-hander signed to add needed experience to the rotation, has not pitched this season after having a sore shoulder in spring training and then developing triceps tendinitis. Hamels threw his first live batting practice after Sunday’s game.

The Latest: Noren shoots 67 early in 3rd round at US Open

Another veteran, Félix Hernández, opted out of the 2020 season after it appeared he might win the No. 5 spot in the rotation. Also, left-hander Sean Newcomb was 0-2 with an 11.20 ERA in four starts.

Anthopoulos acquired journeyman Tommy Milone from Baltimore at the trade deadline but was unable to add more help for the rotation.

Instead, the Braves have plugged in such pitchers as Josh Tomlin and Huascar Ynoa and have managed to remain in first place in the NL East. Their lead over the Philadelphia Phillies shrank to two games after Monday’s 5-4 loss to the Miami Marlins in 10 innings.

The Braves may rush Hamels into action. He will throw again on Thursday at the team’s alternate training site and could be activated when Atlanta plays at Baltimore next week.

“I think it’s just a matter of he knows himself and his body,” Anthopoulos said. “… This whole year hasn’t been a normal year in terms of ramp-up and prep.”

Hamels impressed the Braves in his workout on Sunday, raising hopes he can still help the team’s drive for its fourth straight NL East title.

“As long as Cole is healthy and he can continue to build up we’re going to do what’s best for him and the team as well,” Anthopoulos said.