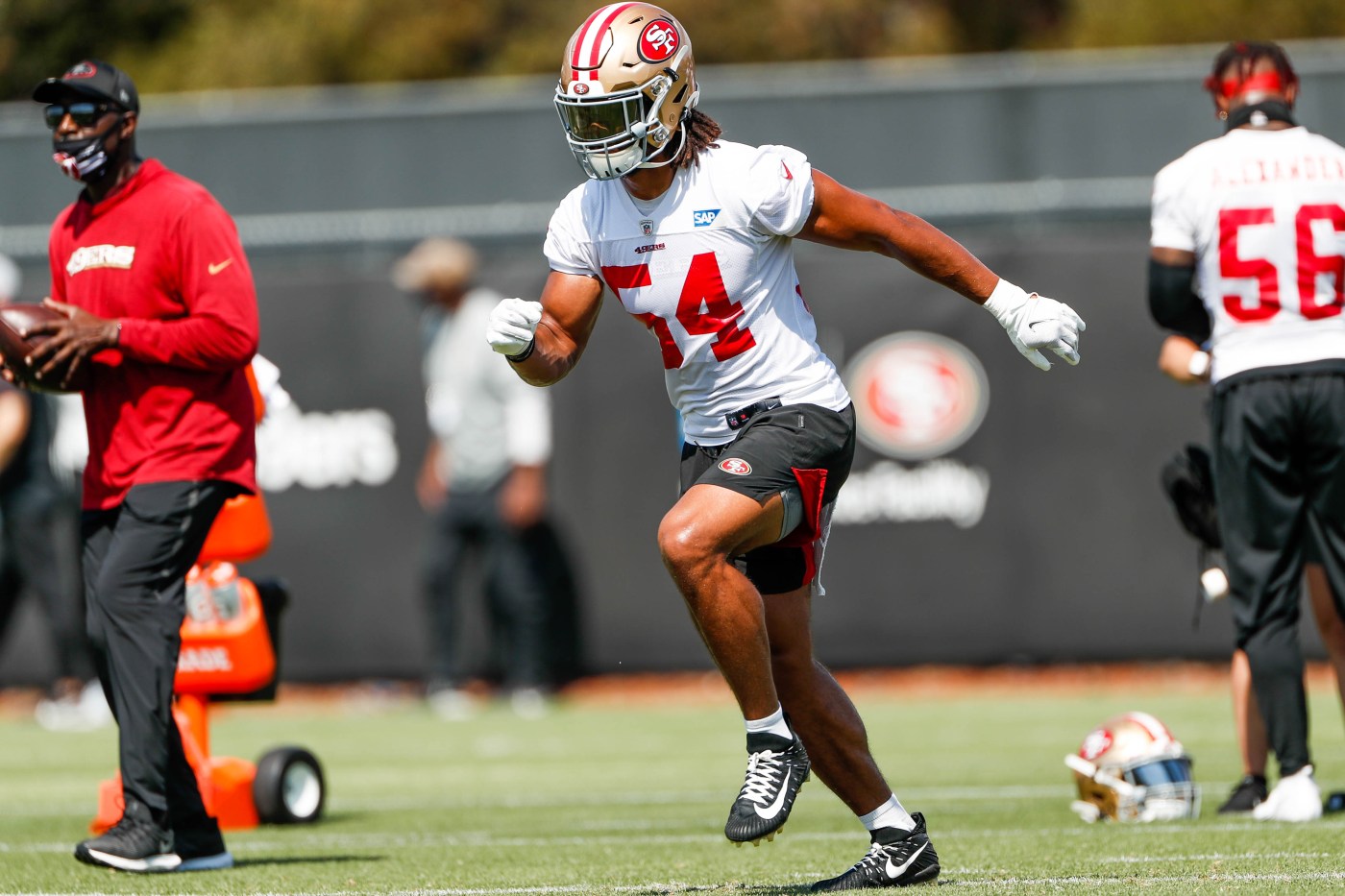 SANTA CLARA – Have no fear, your 49ers questions got delivered in plenty of time for our first mailbag of the season, via my Twitter and Instagram mailboxes:

When is the latest Fred Warner can come off the COVID-19 list and be eligible to play Sunday? (@4GenSFFanFam)

Well, Warner went on it last Monday, Aug. 31, and last practiced three days earlier. Anyone testing positive must wait 10 days and then go through a three-day exercise regimen with trainers. So gray area exists on Warner’s potential return date. Adding to the uncertainty: teams are waiting on the NFL to clarify in-season protocol. I’ve forwarded your question on to the NFL and 49ers, so check back for an update.

Depends if Deebo Samuel and Brandon Aiyuk suit up, and that could be a game-time decision. I expect Pettis to play for the first time since Nov. 24 against Green Bay (seven snaps). Not sure if he or Trent Taylor will be entrusted as the punt returner. “Every indication is he’ll be a big part of what we’re doing,” general manager John Lynch said.

Who is the starting running back on the team? (@trigger_finger_82)

It’s never been Raheem Mostert. Until Sunday? Perhaps, because he deserves the majority of carries after last season’s emergence. Or Tevin Coleman could reprise his 2019 role to take the first-series punches before Mostert takes command. Or Jerick McKinnon gets turned loose as a dual-threat option to surprise the Cardinals.

Reed takes the lead as the real US Open gets started

What is Raheem Mostert’s fantasy value, and will Deebo (Samuel) be on a snap count if ready Week 1? (@markasbih)

I can see Mostert rushing for over 100 yards with a couple touchdowns, because I saw him run for 220 yards and four touchdowns his last time on the home sod for a Super Bowl berth. Samuel’s status will be reviewed at a Tuesday summit with medical experts, which hints that a cautious route still will be taken if he is cleared for Sunday’s tarmac.

On a scale of 1-10, how do you rate our defense against a mobile quarterback and a Pro Bowl receiver? (@liveloveandlift)

I’d downgrade the 49ers defense from a 9 vs. everyone else to an 8.4 against mobile quarterbacks. The 49ers own the speed and know-how to keep up and limit off-schedule plays when QBs buy time. However, that did prove difficult last season, including Lamar Jackson, Russell Wilson, Lamar Jackson and, ahem, Kyler Murray, who heads into his second season as the Cardinals quarterback with now two Pro Bowl receivers (11-timer Larry Fitzgerald and four-timer DeAndre Hopkins).

What type of impact will Javon Kinlaw have in his rookie year? (@tmo.moran)

“He’s going to be a monster out there, I can tell you that,” guard Laken Tomlinson said, after one-on-one duels in practice the past month. I’ve tempered my expectations but expect Kinlaw to indeed shine against runs up the middle.

What is the D-line rotation and is Thomas the starter? (@frdynitespecial)

My educated guess is that their base (run) defense will start Nick Bosa, D.J. Jones, Javon …read more

Even without hostile NY crowds, this US Open is tough enough