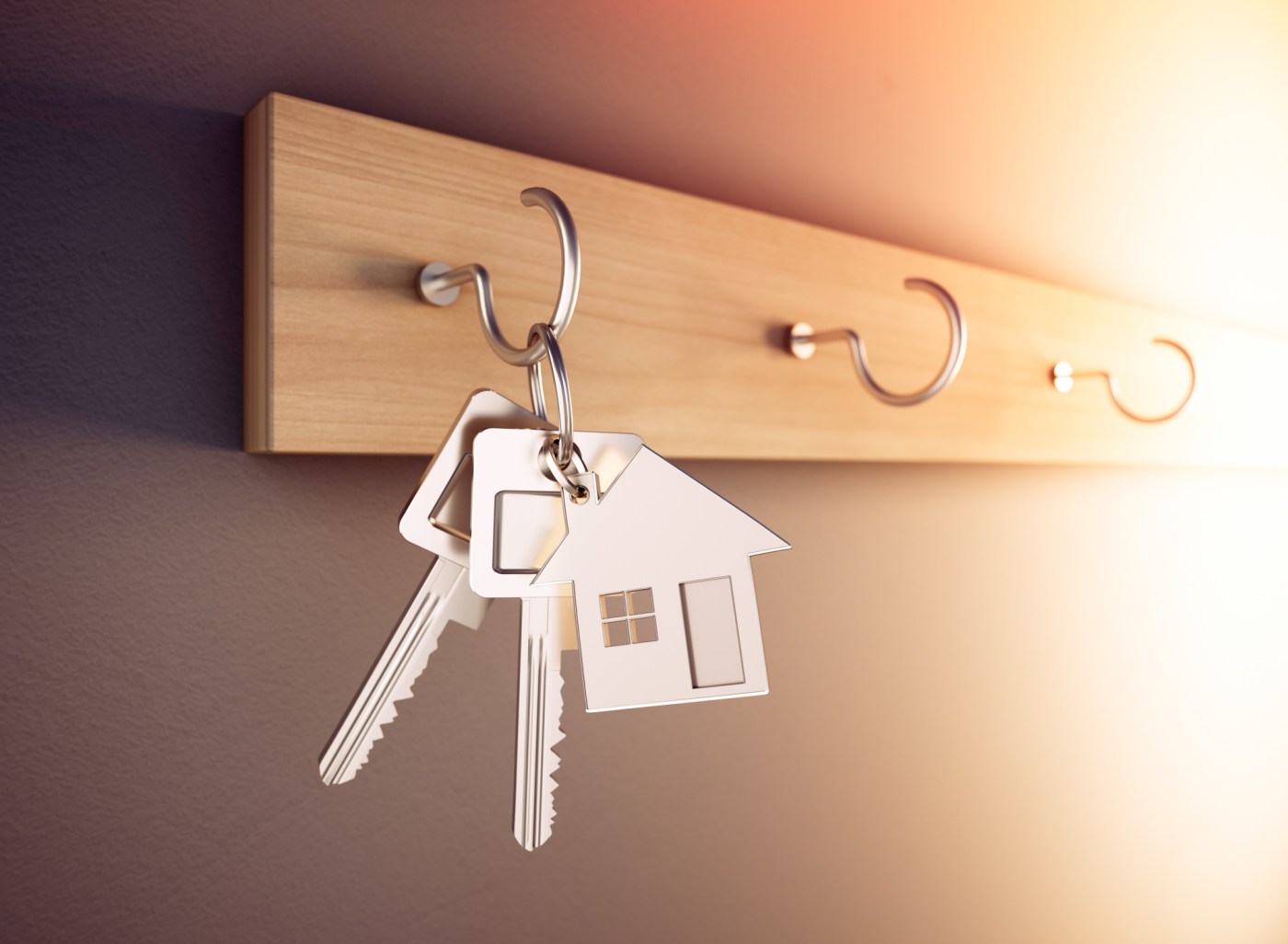 More young adults are living with at least one parent than at any point in documented American history, including the end of the Great Depression, according to a new poll from the Pew Research Center.

The share of 18-to-29-year-olds living at home has increased from 47% in February, before the COVID-19 pandemic, to 52% in July, the poll found. In those five months, 2.6 million young Americans have moved back in with mom and dad.

The five percentage-point bounce in five months of 2020 is equal to the increase seen in the decade that spanned most of the Great Depression. From 1930 to 1940, the share increased from 43% to 48%, according to Pew’s analysis of the decennial census, a mark not matched until the coronavirus-induced economic crisis of 2020. (It does not capture any data points during the Great Depression, only at the beginning and end, via the census surveys of 1930 and 1940.)

Although older Americans are more at threat from the effects of the virus, previous research has shown the younger population has borne the brunt of its economic toll. One in 10 young adults had been forced to move because of reasons related to the pandemic, the largest share of any age group and triple the national rate, according to a July Pew poll. Another poll released by Pew in June showed one-quarter of workers between the ages of 16 and 24 had lost their jobs, while no other age group reported job losses of more than 13%.

It was also the youngest age bracket who was most likely to have moved back home since the pandemic began. Those between 18 and 24 were already most likely to live at home and increased eight percentage points to 71% of respondents. The number was already high due to it including college students in dormitories, Pew said, but that also means it does not capture on-campus students sent home during the pandemic. However, summer is usually a highwater mark due to off-campus students moving home.

The upper half of the age bracket, 25-29, increased by the smallest share of any demographic group, by two percentage points, to 28%. They made up 500,000 of the 2.6 million young adults who moved home, according to the poll.

White young adults, who had been less likely to live at home than their Black, Asian and Latino peers, moved home at a higher rate, somewhat closing the racial gap of multigenerational coinhabitation, according to the poll. They made up 68%, or about 1.7 million, of the increase among their peers.

Even after a seven percentage-point bounce, Whites were the only ethnic group with fewer than 50% of respondents living with at least one parent. Their share increased from 42% to 49%, compared to 46% to 51% among Asians, 50% to 55% among Blacks and 55% to 58% among Latinos.

As of …read more