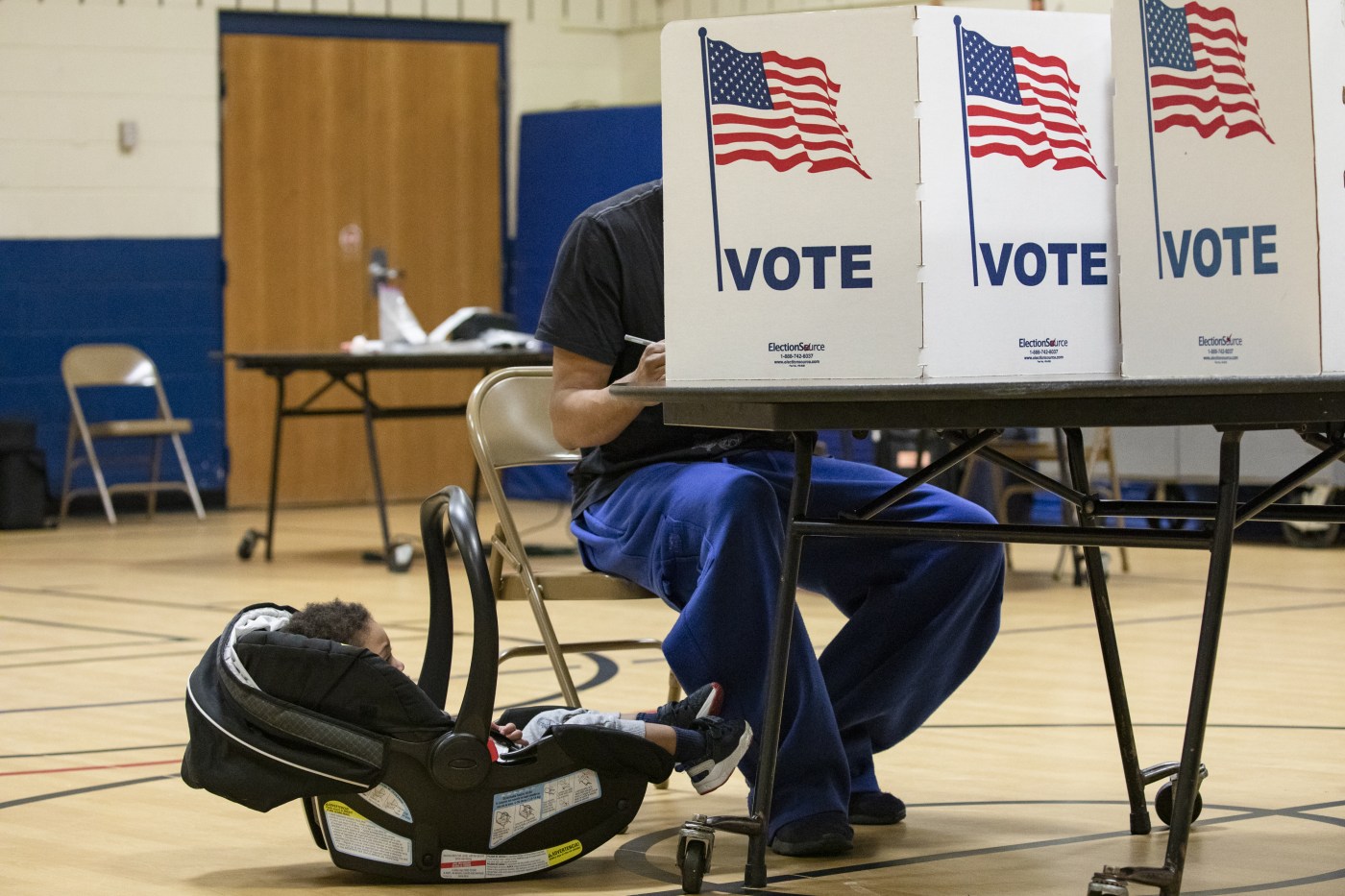 Like many, I have often gathered with family and friends on election night to watch the results, celebrate when they’re good, and commiserate when they’re bad. But this year, my tradition won’t be the same, and not just because the Centers for Disease Control warns against large gatherings.

Why? Because it’s unlikely we’ll have a final tally of votes on election night. Nearly 75 percent of the electorate can vote remotely this year and many are more likely to do so because of the pandemic. This means the count will be slower. In some states, poll workers can’t begin to count ballots before election day regardless of when they’re received, while in others, ballots need only be mailed by election day and of course can’t be counted until they’re received. A slow count simply reflects our unusual times. It has nothing to do with the legitimacy of the process.

President Trump has falsely claimed that mail-in voting will produce “the most INACCURATE & FRAUDULENT Election in history,” but voting by mail is common, and voter fraud is very rare. In 2016, roughly one out of every four votes was mailed, including President Trump’s. Every member of the U.S. military stationed overseas votes by mail. Some states, such as California, send a mail-in ballot to every registered voter. Five states conduct their elections entirely by mail.

Voting by mail is common because it is safe. States have extra security protocols for mail-in ballots — such as bar codes, audits and signature verification. These are paper ballots not susceptible to security flaws and hackers. Ballots are delivered through the U.S. Postal Service, the same entity we trust to deliver Social Security checks, passports, and prescription medications.

The president and his supporters have done everything they can to slow mail delivery and stunt voter turnout. And we can expect more such efforts as the election approaches.

So what can we do? Make a plan to vote and do so early. Familiarize yourself with your state and county voting rules. California’s deadline to register to vote online is Oct. 19, and all registered voters will receive a ballot in the mail and can vote by mail. You can also choose to bring your ballot to your polling location or an early voting drop-off box.

If you’d rather vote in person, be prepared to wait. The lines may be long for this election. If you have any worries about issues such as signature verification, consider voting in person if you can do so safely.

Watch out for mischief. The president’s public statements about having law enforcement involved in election day monitoring is serious cause for concern, and who knows what else he might be planning. Pay attention and speak out if necessary.

And finally, prepare to wait. Reported “results” on election night are often actually media projections based on exit polling, which will be less useful now with more people voting by mail. You won’t likely know anything before you go to bed. This year on election night find a good movie on …read more

Sparks come up cold in loss to Mystics