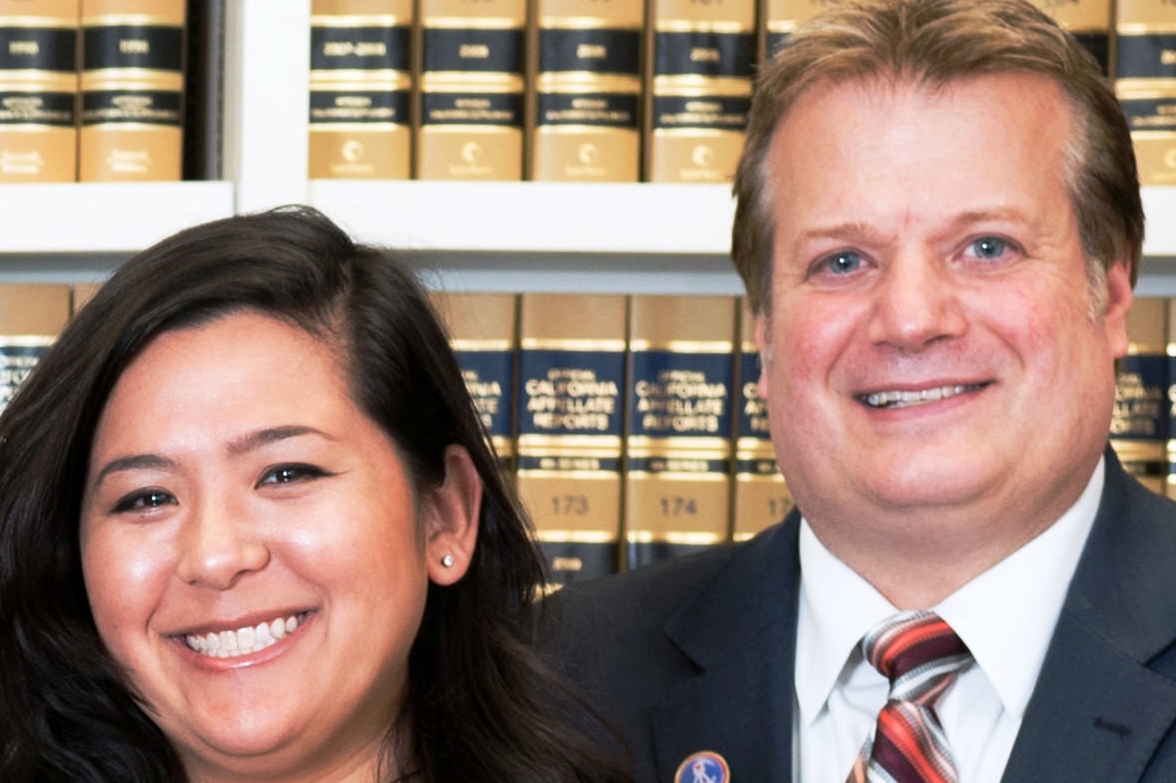 It’s sad that Alameda’s Measure AA is even necessary, but it is.

That’s because some City Council members can’t distinguish right from wrong and follow the rules for proper behavior that already are in the city charter. So, Measure AA locks down the rules even tighter. Voters should support it.

Here’s what prompted it: As the Grand Jury reported, Malia Vella and Jim Oddie committed malfeasance by violating city charter prohibitions against meddling in hiring decisions, which are supposed to be the purview of the city manager.

The two improperly pressured the city manager to hire the union-backed candidate for fire chief. It was a fiasco that cost the city well over $1 million, resulted in the loss of multiple talented and hard-to-replace senior staff and severely damaged the municipal organization’s reputation.

The city charter clearly prohibited their actions. But apparently it wasn’t clear enough for Vella and Oddie.

Measure AA provides more specificity about what sort of meddling is prohibited — making plain that council members should not try to influence any hiring, firing or discipline — and expands the restrictions to also protect the city attorney and city clerk from council overreach.

Emmys 2020: First responders get the spotlight as Emmy presenters on Sunday

However, it’s disappointing that the measure excises charter language that specifies that a council member who meddles in hiring decisions would be subject to removal from office. Editing out that language deletes a rhetorical signal of how serious such violations should be taken.

In practice, however, the county Grand Jury could still file an accusation seeking to remove an elected official for violating the charter. The Grand Jury in Oddie and Vella’s case concluded their actions did not warrant overturning the will of the voters.

Measure AA was placed on the ballot by the City Council to try to show that members have learned from the past transgressions. The real proof will be their future behavior.

Voters should send a signal that they expect their elected officials to behave professionally. Vote yes on Measure AA.

Is it safe to eat squirrel-bitten avocados?

Lakers vs. Rockets live updates: Game 5 from the NBA bubble