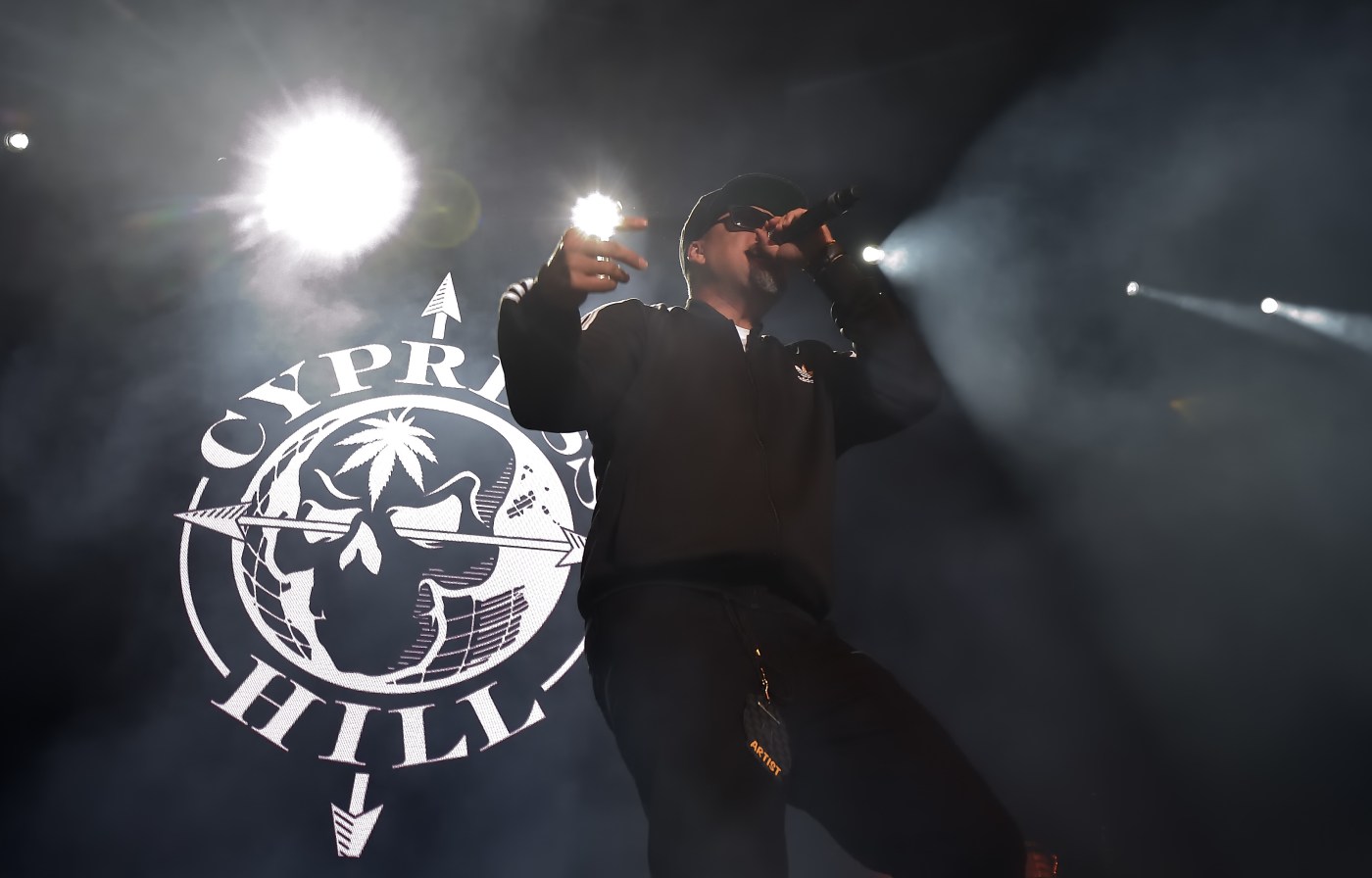 The Rubidoux Drive-In Theatre in Jurupa Valley is giving people the chance to get insane in the brain when Cypress Hill performs at the drive-in theater this month.

The hip-hop group will have two shows on Saturday, Sept. 26, one at 7 p.m. and another at 10 p.m., according to an announcement on the group’s website.

The group, which hails from from South Gate, was a big part of the hip-hop scene of the early and mid-’90s. Some of their most popular hits include “(Rock) Superstar,”  “How I Could Just Kill a Man” and, of course, “Insane in the Brain.”

Tickets for the shows are $99-$325, depending on which row of the drive-in you want to park your car. The drive-in performance is limited to attendees 18 and older and guests must provide a valid ID for entry, according to terms and conditions listed on the website to purchase tickets. A ticket gets a carload of people in the show, but the number of people is limited to the number of seatbelts in the vehicle. No extra tickets will be sold at the gate.

The website also says face masks are required any time guests exit their vehicle and when they’re in all public areas such as the restrooms or concession stand. The concession stand will have food and non-alcoholic drinks for purchase.

With the novel coronavirus pandemic still a concern, people have been headed to the drive-in to catch flicks while many movie theaters are still shuttered. Many artists, bands and comedians have also gone the drive-in route, doing their shows for people who are safely situated in their cars.

The Sept. 26 shows at the drive-in are one of two Southern California dates for the band. On Sept. 25, the night before the Jurupa Valley concerts, Cypress Hill will perform a pair of drive-in shows at the Ventura County Fairgrounds.