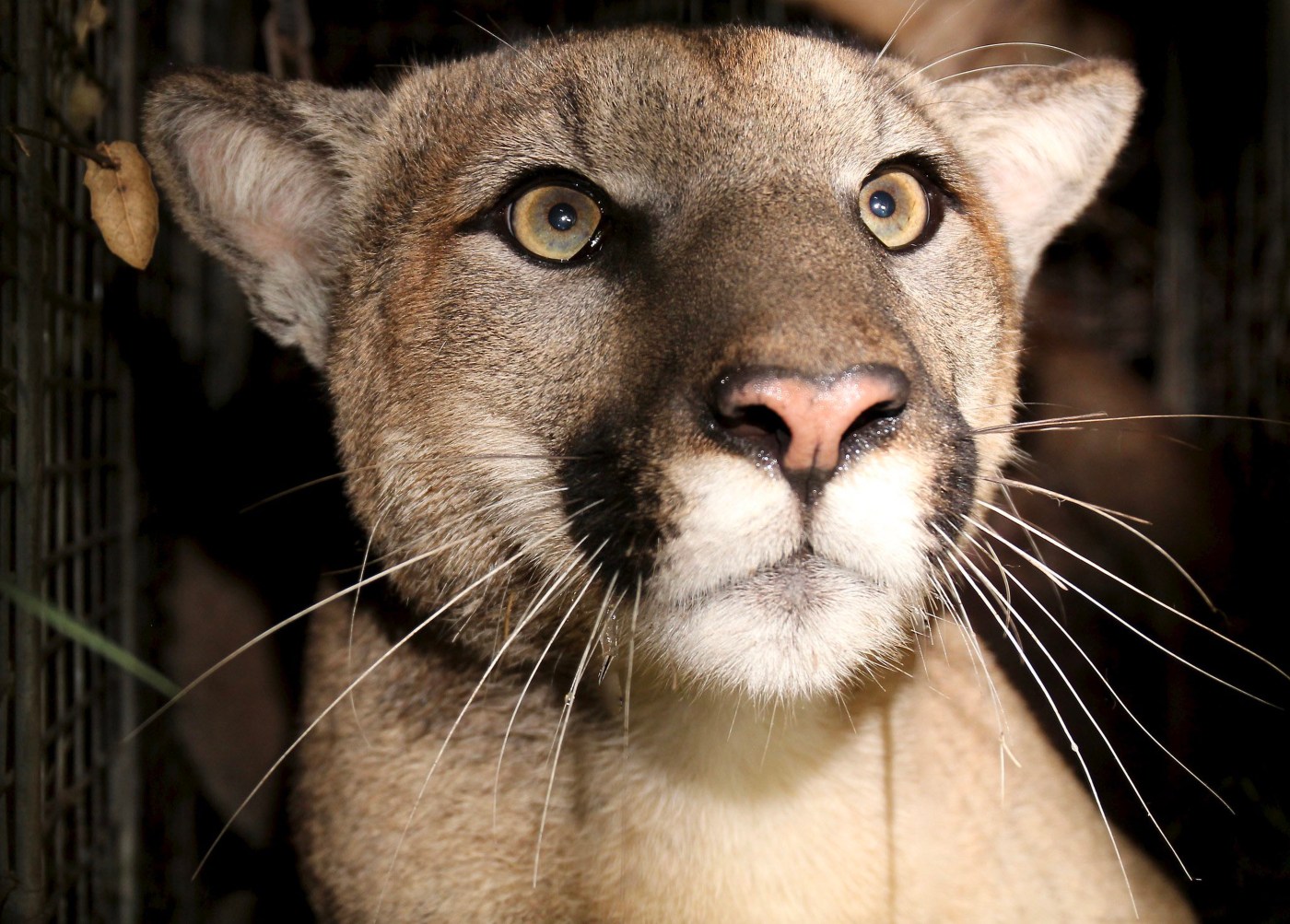 The first physical signs that inbreeding may be taking a toll on the imperiled cougar population of the Santa Monica Mountains were disclosed by National Park Service biologists Wednesday, Sept. 9.

For years, wildlife experts have warned that the limited gene pool of mountain lions in the Santa Monica and Santa Ana Mountains created the likelihood of localized extinction unless outside cats were introduced into the populations.

The discovery of two lions with kinked tails, at least one of which also has only one descended testicle, are evidence of abnormalities associated with dangerously low genetic diversity.

“This is something we hoped to never see,” said Jeff Sikich, a park service biologist studying the area’s mountain lions. “We knew that genetic diversity was low here, but this is the first time to actually see physical evidence of it. This grave discovery underscores the need for measures to better support the population.”

The finding increases the urgency to build a wildlife crossing in the area that would connect the small population in the Santa Monica Mountains with a much larger wildlife population north of the 101 Freeway, according to the park services

The National Wildlife Federations’ #savelacougars campaign reports that $15.4 million has been raised toward an $85 million goal for a massive wildlife bridge over the 101 Freeway in the Liberty Canyon area of Agoura Hills, one of the few remaining places where there is natural, protected habitat on both sides of the freeway. The project is being coordinated with Caltrans engineers.

“With the money raised to date, we have secured enough to keep Caltrans funded through next spring, so there are no delays in the project at this time, and indeed, the team is making great progress on final design and engineering,” said Beth Pratt of the National Wildlife Federation. “We hope to have some updated design plans to show later this fall. At this time, we still anticipate breaking ground next year.”

Katie Kalvoda gives to get the voices of Asian Americans heard

Plans also are being developed to improve an underpass and build an overpass at Interstate 15 near Temecula, which would help connect the penned-in Santa Ana Mountains with the much larger range to the east.

Sikich and other researchers captured and collared a 1 1/2-year male dubbed P-81 on March 4. While the young cat was sedated, blood and tissue samples were taken, and an overall welfare check was performed.

This is when the researchers noted the animal’s kinked tail and its single descended testicle.

“A couple of days later, another male mountain lion, also with a kinked tail, was recorded on a remote camera in the same area,” according to Wednesday’s park service news release. “Scientists say there is a possibility that they could be related and perhaps siblings.”

The release noted that a third lion, recently caught on camera in the eastern Santa Monica Mountains between the 405 and Hollywood freeways, also appears to have a kinked tail.

In the 230-square-mile mountain range, there are six collared adult females and two collared adult males, including P-81. The adult population is believed to be …read more

Papering over the stream of bad news

Alexander: Dodgers clinch a playoff berth, but hold the champagne