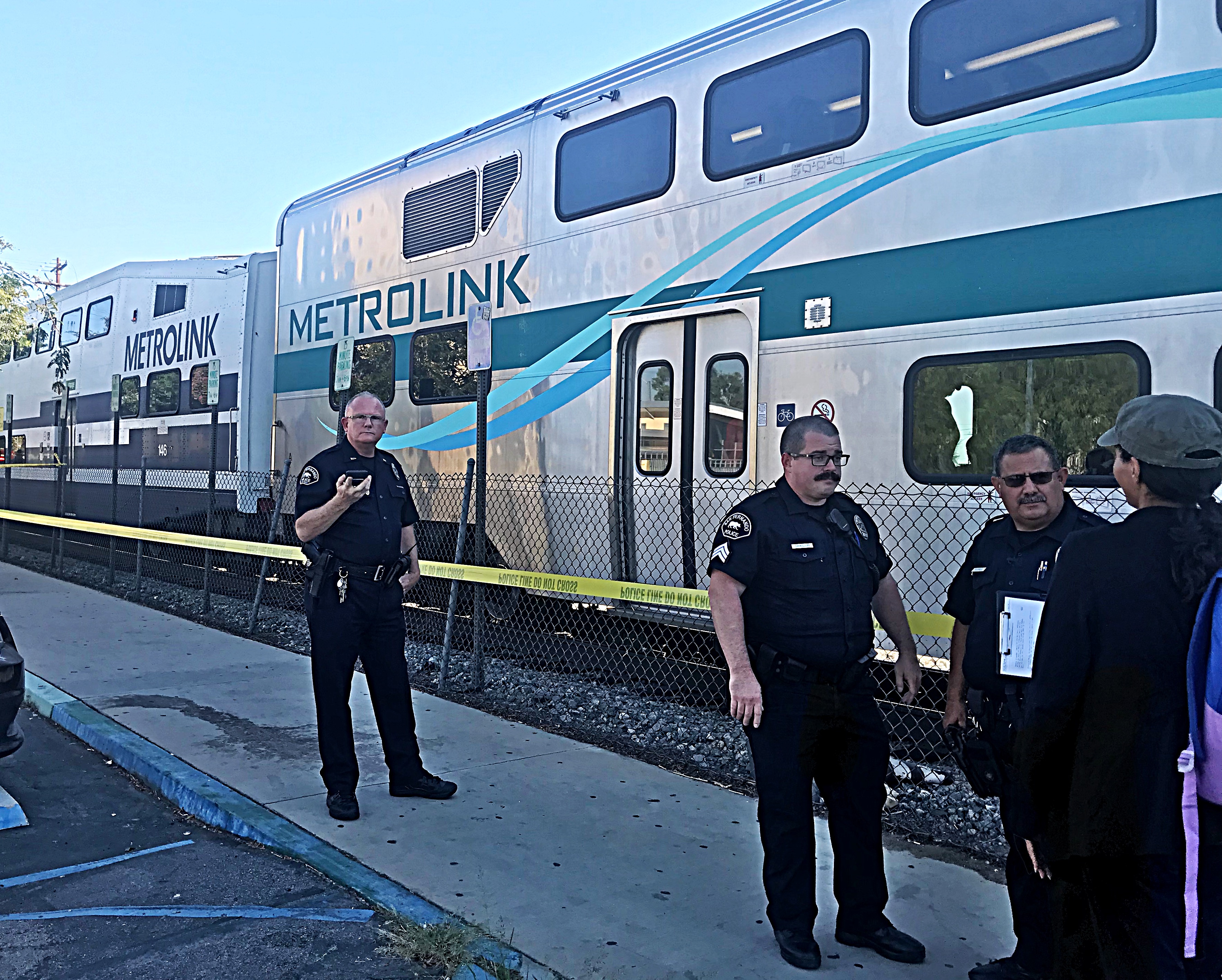 With touring and live events — especially those in intimate indoor comedy clubs — severely impacted by COVID-19, he hadn’t been able to get in front of a live audience and he’d stopped getting laughs at home from his quarantine crew.

“I’d kept in contact with several comedians and every one I talked to in the last six months said they found it hard to be creative in this whole time,” he said during a recent phone interview from his Los Angeles home.

“No one was like, ‘Oh, I’ve just been working and had a bunch of time to write new material.’ They all said it was difficult to be creative and even I thought, ‘Oh, I’m not funny anymore.’ I wasn’t getting reactions from my girlfriend or my cat anymore. No one cared for my jokes and I honestly thought, ‘Oh no, I’ve lost it.’”

A Metrolink train struck and killed a pedestrian just after 4 p.m. on Monday, Sept. 10, 2018, near North Hubbard Street in the San Fernando Valley.
Photos by Rick McClure, Special to the Los Angeles Daily News

Last month, Levity Live, which operates the Improv comedy clubs, called up the Australian comic, writer and actor and asked him to help host a weekly series of drive-in style comedy shows at the Irvine Improv.

“That first show, when I was driving down to Irvine, I had this massive burst of energy that I haven’t felt in so long,” he said. “I hadn’t done comedy for six months and I was feeling really unenergized and lethargic and on the drive down it just felt like I was doing my old thing. Getting up on the stage felt pretty normal, but as soon as I spoke I realized the laughter was all muffled coming from within cars, so it was like, ‘Well, this is different.’”

Successful Aging: There are ways to connect with grandchildren during the pandemic