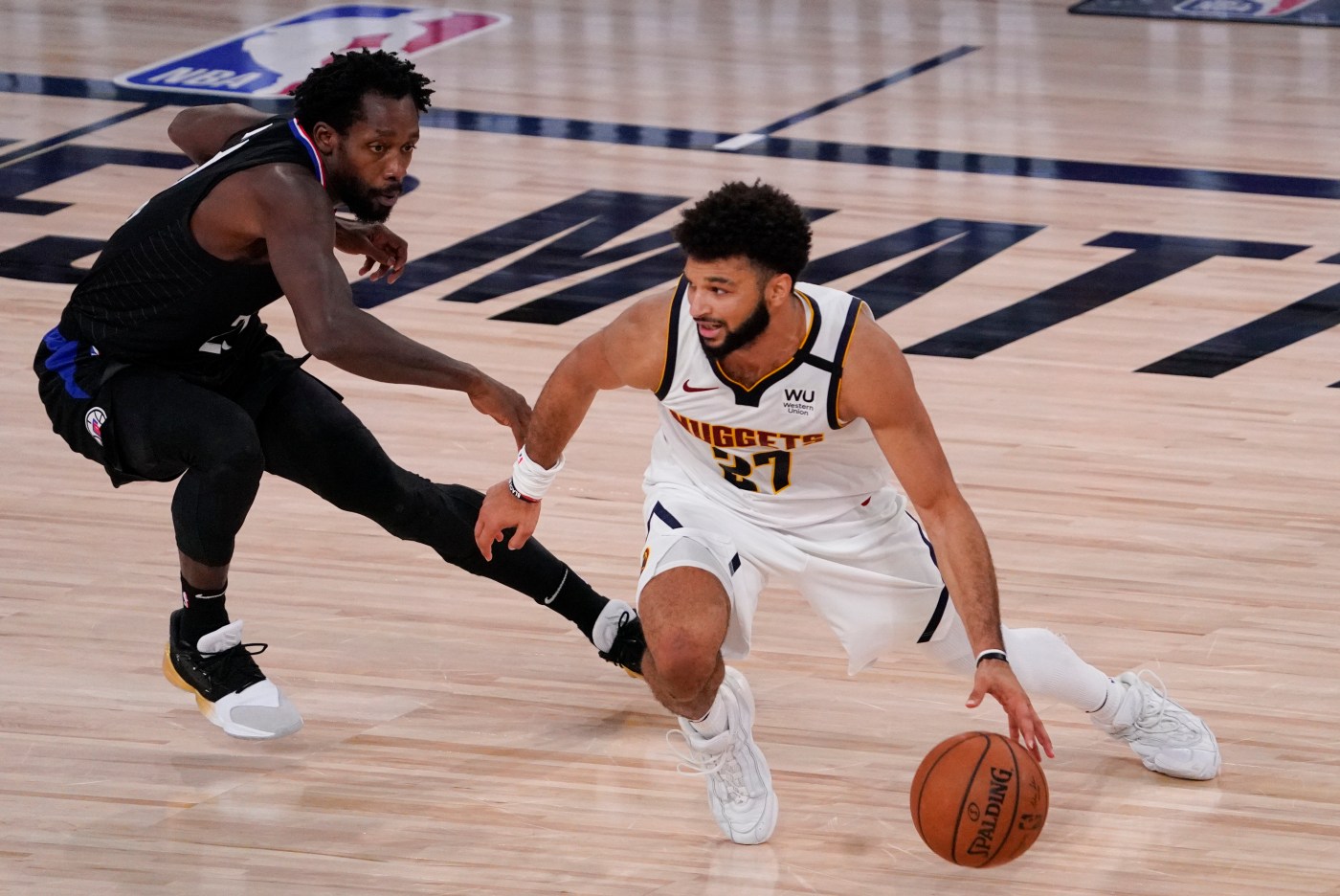 The Clippers might have arrived at the gym Saturday with some pep in their steps, fresh off a convincing Game 1 victory, Montrezl Harrell’s Sixth Man of the Year award, having just welcomed family members into their bubble.

But Doc Rivers was wary of the potential counter effects of such good fortune. Before his team stepped on the court in Game 2 of their Western Conference semifinal series against Denver began Saturday, the veteran coach noted that the Clippers needed to keep their edge against a Nuggets team that would have its legs under them this time.

“We have no choice but to keep going,” he said. “We haven’t done anything. We won a game, that’s not our goal was here to win a game in the playoffs. Our goal is to be the winner, so we have a lot of work to do.”

The third-seeded Denver outworked the second-seeded Clippers on Saturday, delivering Rivers’ squad a 110-101 loss. The third-seeded Nuggets played with restored energy and aggression, building an 23-point lead early never letting their advantage go, even as the Clippers chipped away but could get no closer than seven points away with 2:37 to go in the game.

Lou Williams danced inside for a bucket. The Nuggets’ response: a Gary Harris 3-pointer, which pushed the lead back to 11, with 1:38 on the clock.

Morris canned a tough 3-pointer to make it 107-99 with 1:26 remaining, breathing a little bit of life into the Clippers’ fading hopes, but with 1:04 to go, Patrick Beverley drew consecutive technical fouls for arguing a call. He walked off the court ahead of his teammates, who followed behind him in defeat shortly thereafter.

Paul George led the Clippers with 22 points and Kawhi Leonard finished with just 13. Ivica Zubac added 15 in the defeat.

Jamal Murray and Nikola Jokic had 27 and 26, respectively, for the Nuggets.

The Clippers stumbled out of the gate in a first half that was, for them, rife with 12 turnovers and numerous point-blank misses.

Denver, meanwhile, missed only rarely early, hitting 17 of their first 24 shots as a team and entering halftime with a 16-point lead. Jokic and Murray combined for 44 first-half points — 16 more than they combined for in Game 1.

George was the only Clipper in double figures in the first half, with 14 points on 4-of-10 shooting.

The Clippers defended better in the third quarter, holding the Nuggets to 17 third-quarter points and 3 makes in their final 19 attempts of the period — and yet, they entered the fourth quarter trailing still by 12 points.

More to come on this story.

Newsom: California ‘getting closer’ on how and when to reopen Disneyland and other theme parks