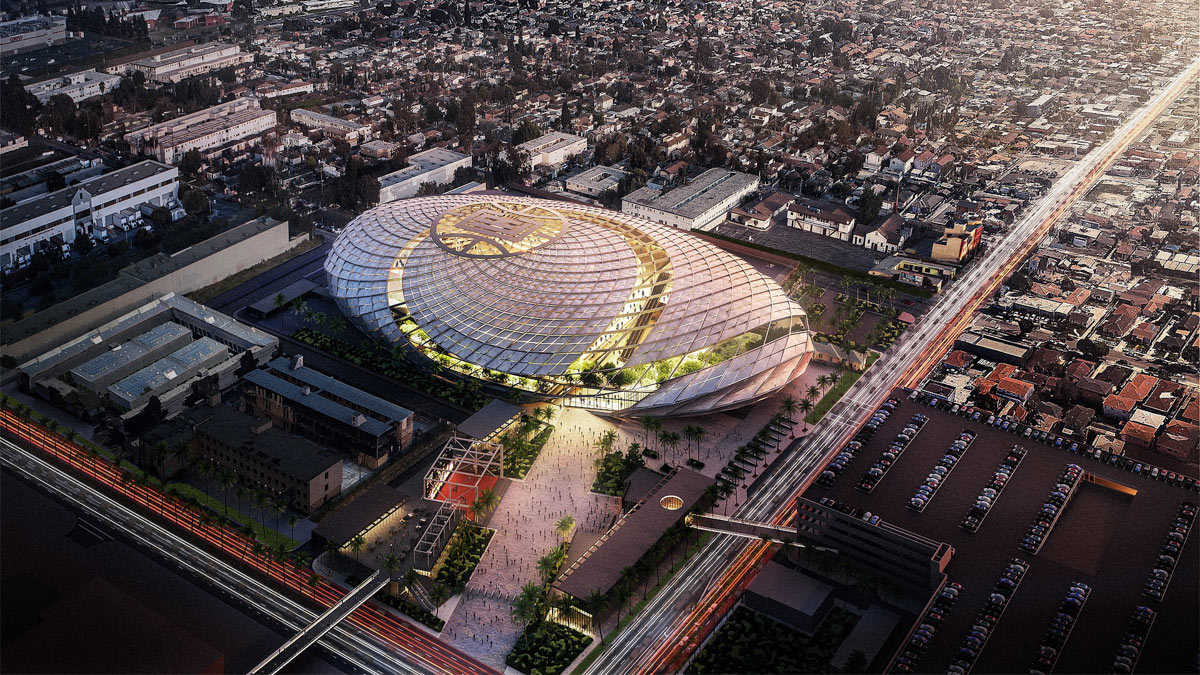 The Los Angeles Clippers received final approval from the Inglewood City Council on Tuesday for a $1.8 billion basketball arena and will move forward with construction next year near the site of the city’s new NFL stadium.

The project is slated to break ground next summer and open in time for the start of the 2024-25 NBA season. The team’s owners are so confident in their timeline they opened a wait list for season tickets and “other arena experiences.”

Murphy’s Bowl, the developer backed by Clippers owner Steve Ballmer, will pay $66.25 million for 22 acres of land acquired by Inglewood decades ago to remove residences deemed incompatible with an overhead flight path to LAX, according to a staff report. The proceeds from the sale will be split between the city, the Federal Aviation Administration, Los Angeles World Airports, and other local entities, including the Inglewood Unified School District.

“Today is a new chapter for the Inglewood Basketball and Entertainment Center, as we move from the land use entitlement process and look toward construction,” said Gillian Zucker, the Clippers president of business operations, in a statement. “Every part of the IBEC is being designed with purpose — with an unapologetic intensity that will define the experience together for players, musical talent and fans alike. This arena will prove, beyond a shadow of a doubt, that there is no replacement for live basketball and entertainment.”

The arena will feature 18,000 fixed seats for basketball games with up to 500 additional seats for other events; an 85,000-square-foot training facility, 71,000 square feet of team office space, a 25,000-square-foot medical clinic, an outdoor plaza with a stage and basketball court, and up to 63,000 square feet of space for retail, food and beverages, security, restrooms and other ancillary services. Two parking garages and a 150-room hotel also will be built on the site.

Emmys 2020: First responders get the spotlight as Emmy presenters on Sunday

CAA Sports is working with the Clippers to sell the naming rights for the arena.

Inglewood will not provide public funding to the project, according to the development agreement. The Clippers, on the other hand, have pledged to spend $100 million on public benefits, including $75 million for affordable housing and renter support.

Part of the agreement establishes that Inglewood may use eminent domain to acquire private parcels needed for the project at Century Boulevard and Prairie Avenue if the Clippers can’t work out a deal with the owners. A city staff report states the developer has been “unable to acquire all private parcels” so far.

The approval for the arena project came on the same day as the opening of the long-awaited SoFi Stadium, the new home of the Los Angeles Rams and Chargers. The stadium, which is across the street from the arena project, is the largest in the NFL and can host up to 100,000 spectators for special events.

Mayor James T. Butts Jr. described the day as historic during Tuesday’s council meeting. In 2010, Inglewood had an $18 million budget deficit, as many as 38 murders a year, and …read more

Patrick Mahomes’ late scrambles too much for Joey Bosa, Chargers