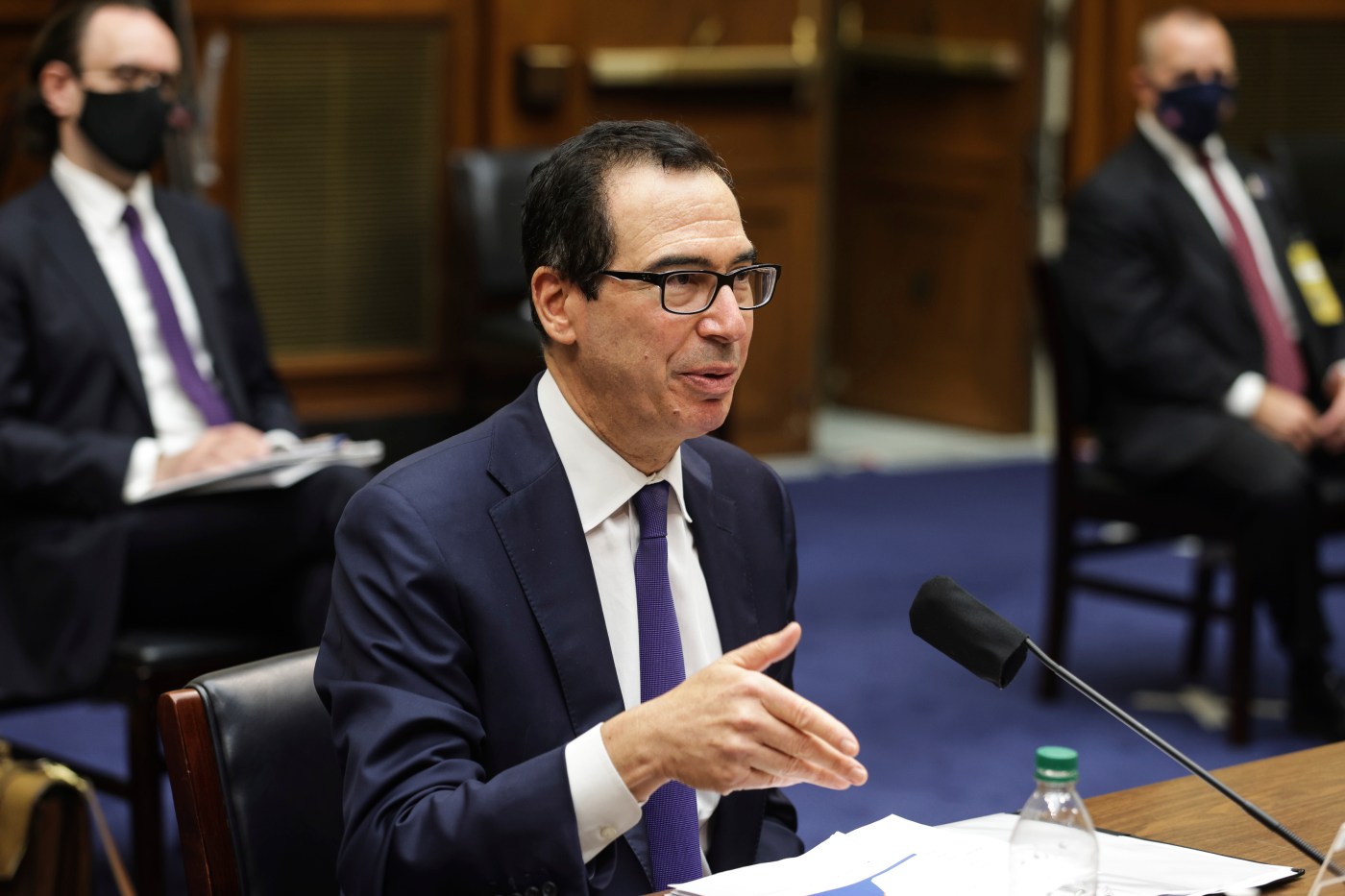 WASHINGTON — The Trump administration on Thursday charged a Russian national in a sweeping plot to sow distrust in the American political process and imposed sanctions against a Russia-linked Ukrainian lawmaker accused of interfering in the U.S. presidential election.

Those actions, combined with a Microsoft announcement on hacking attempts targeting U.S. political campaigns, parties and consultants, underscore the extent to which the same cyber intrusions and foreign influence operations that defined the 2016 White House race remain a persistent concern today.

They also reflect a dichotomy in the administration. with officials taking aim at Russian interference in the political process even as President Donald Trump expresses doubt about Russian meddling. In the case of the sanctions, officials denounced audio recordings that had been released by the Ukrainian parliamentarian and promoted by Trump on Twitter.

The criminal charges accuse Artem Mikhaylovich Lifshits of serving as a translation manager in a Russian effort that since at least 2014 has tried to disrupt the political system in the United States and other countries and spread distrust about candidates. Members of the initiative, known as Project Lakhta, traveled to the United States to collect intelligence and operated bogus social media accounts that could pump out messaging to millions of Americans on divisive social issues.

The group operated through entities including the Internet Research Agency, the Russian troll farm charged by special counsel Robert Mueller with stirring up discord before the 2016 election, according to a criminal complaint charging Lifshits with using stolen identities to open fake accounts at banks and digital currency exchanges.

The goal of the department where Lifshits worked was to sow discord, incite civil unrest and polarize Americans with social media posts that touched on hot-button topics including gun rights, immigration, the Confederate flag and race relations, prosecutors say.

“Project Lakhta members did not exclusively adopt one ideological viewpoint; rather, they wrote on topics from varied and sometimes opposing perspectives,” a Secret Service agent wrote in an affidavit supporting the complaint. “Project Lakhta members also developed strategies and guidance to target audiences with conservative and liberal viewpoints, as well as particular social groups.”

The Justice Department complaint does not accuse Lifshits or other Project Lakhta members of promoting a particular presidential candidate in the 2020 race. Many of the social media posts that are referenced were early in Trump’s first term, well before Democrat Joe Biden had emerged as his party’s presidential nominee.

But the complaint makes clear that the influence operations have persisted and even seized on contentious current issues like race relations.

Lifshits was one of four people cited on Thursday by the Treasury Department, including Andrii Derkach, a Ukrainian lawmaker who was characterized by the …read more