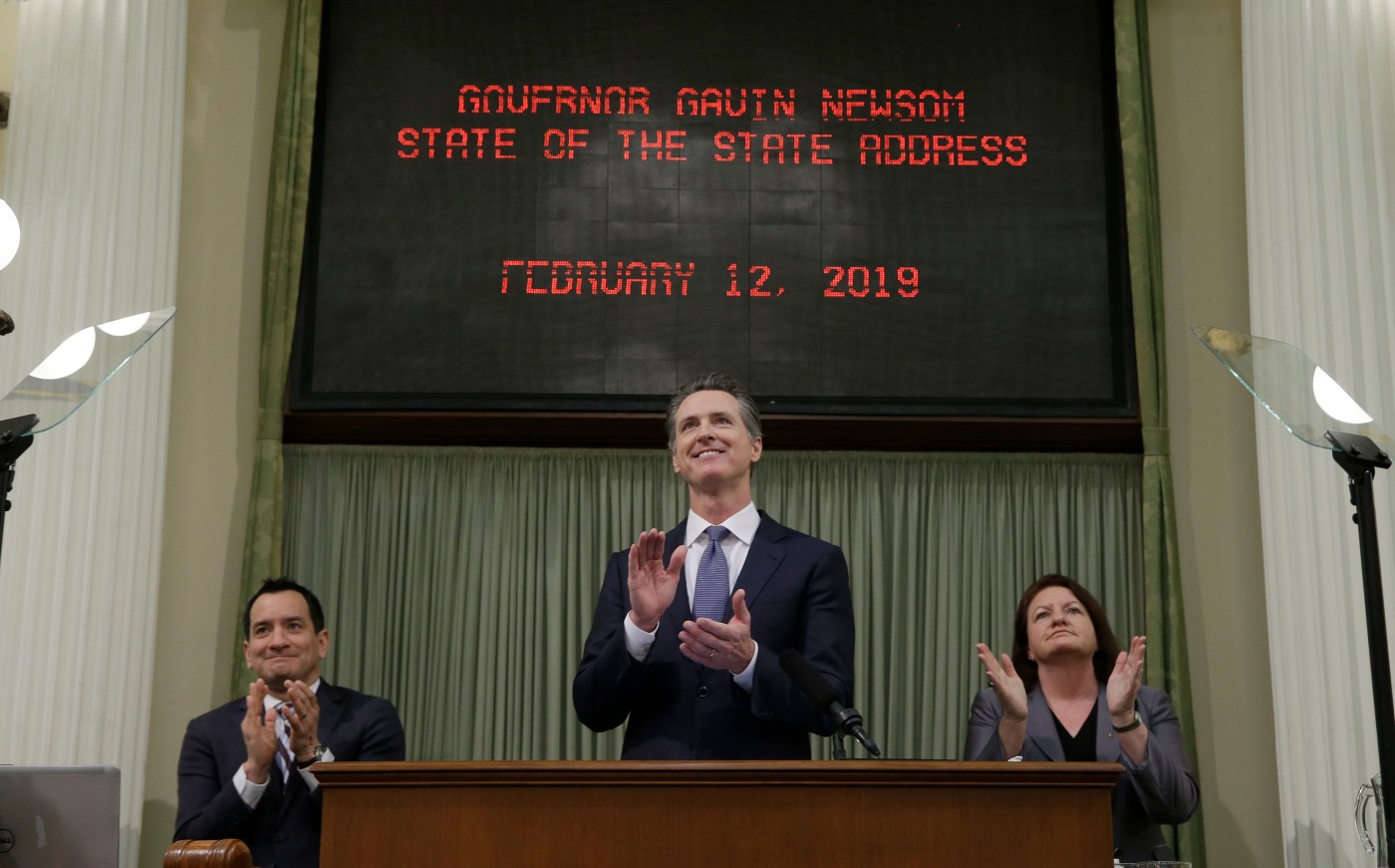 One might think that when Democrats captured overwhelming control of the California Legislature — roughly three-fourths of its 120 seats — harmony would prevail. Nope.

As the Legislature’s just-concluded, pandemic-truncated 2020 session demonstrated, one-party dominance is no panacea.

While Republican legislators may be largely irrelevant these days — although they did display some sly gamesmanship on the session’s final night — fault lines within dominant Democrats produced plenty of bickering and one of the Capitol’s most enduring traits, rivalry between the two houses, was particularly obvious.

Egocentric speakers of the Assembly — notably Jesse Unruh and Willie Brown — made their house dominant for decades, until legislative term limits, enacted by voters in 1990, undermined the speakership’s inherent powers.

Strong-willed Senate leaders such as John Burton and Darrell Steinberg stepped into the leadership vacuum and the “upper house” called the shots for two decades until term limits were relaxed. However, in recent years, the Assembly under Speaker Anthony Rendon has reclaimed at least parity and perhaps an edge vis-à-vis the Senate.

Just before midnight, the Assembly finally took up and passed Atkins’ Senate Bill 1120, which would have essentially erased single-family zoning and allowed property owners to build denser housing.

The far-reaching but highly controversial bill had languished in the Assembly for two months, but with just minutes remaining, the Assembly sent it back to the Senate for final approval — too late for action.

Recipe: This Cream of Mushroom Soup with Green Onions is low calorie and hearty

“To send over SB 1120 at 11:57, that was impossible and those (Assembly) votes were there days ago,” Atkins told reporters later.

“If Sen. Atkins wanted the bill, she could have asked for it,” Rendon insisted. “They didn’t ask for that bill. They didn’t prioritize it.”

Atkins had a problem of her own — an effective effort by Republicans to stall action on bills by stretching out debate and voting, which was enhanced by having most GOP senators in personal quarantine and participating electronically, due to one having tested positively for COVID-19.

Six hours before adjournment, Atkins attempted to speed up the Senate’s snail’s pace by limiting debate, but Republicans objected and the conflict essentially shut down operations for more than two hours.

Atkins was fighting a two-front war, one with Rendon and another with Republicans. She later acknowledged that the debate limit attempt was a managerial misstep, saying “Clearly, it backfired.”

Rendon had problems of his own. His office had refused to allow Assemblywoman Buffy Wicks, an Oakland Democrat who had just given birth, permission to participate electronically, even though the Assembly had set up such a system due to the COVID-19.

Hasse: Assembly Bill 323 a respite for local news, but more work remains to be done

Likely winners and losers among the propositions