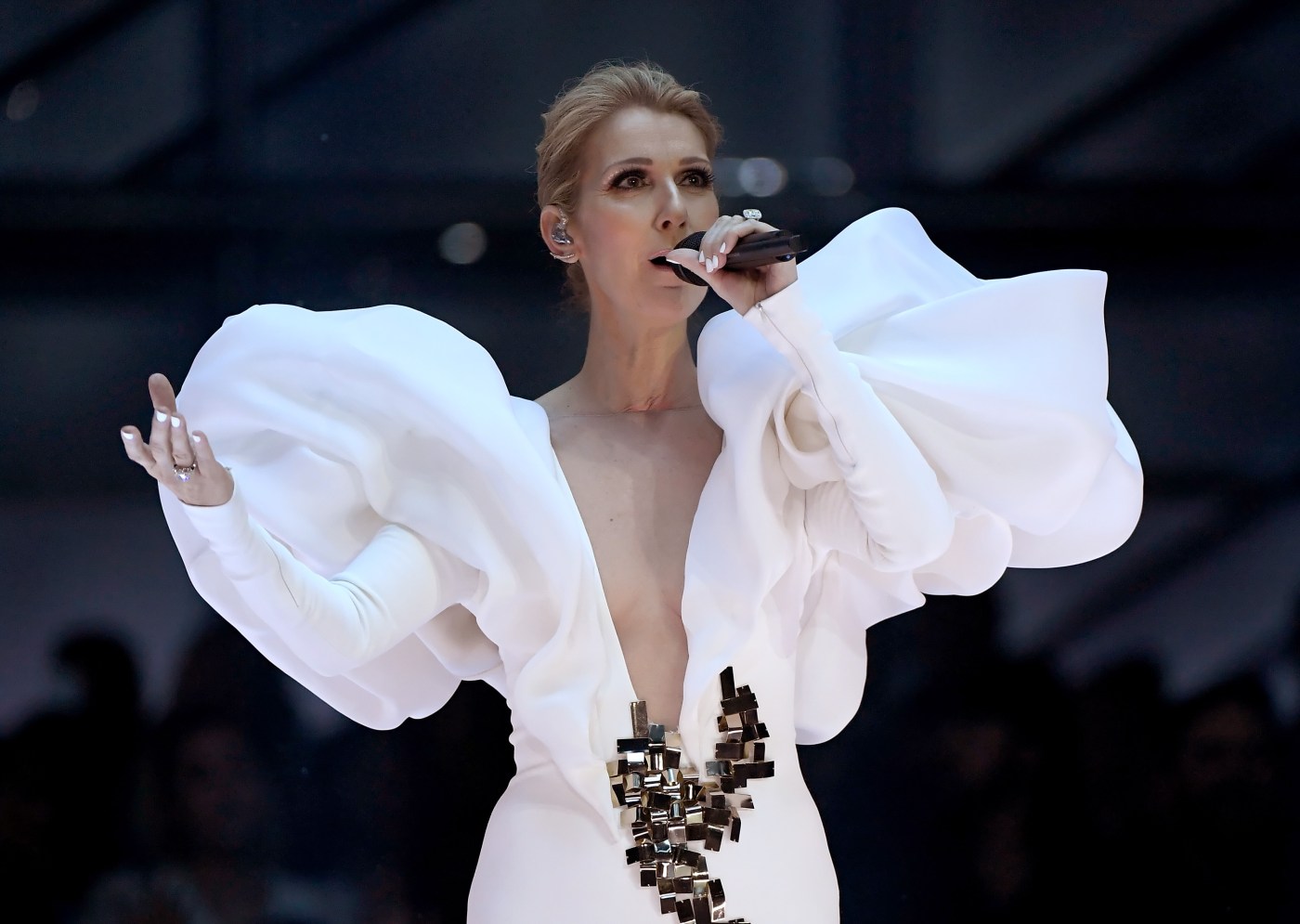 Dion is now set to perform Sept. 1 at Golden 1 Center in Sacramento, Sept. 3 at Chase Center in San Francisco and Sept. 4 at Oakland Arena.

Those local dates are part of the 16-city North American leg of Dion’s tour, which was postponed from 2020 due to the COVID-19 pandemic.

A full list of Dion’s North American tour dates is listed below.

New music: 3 cool new songs that you should hear in August

What song was Bob Seger humming from 1962 in ‘Night Moves’?

“I know how difficult this year has been for so many of us, and we are all looking forward to better days ahead,” Dion says in a news release. “I want to thank you for being so patient over the past few months while the team has been working on rescheduling our North American dates. Finally, we have some news, and I can’t wait to sing and dance with all of you again!”

Tickets bought for the original 2020 dates will be valid for the new dates. For more ticket information, visit celinedion.com.