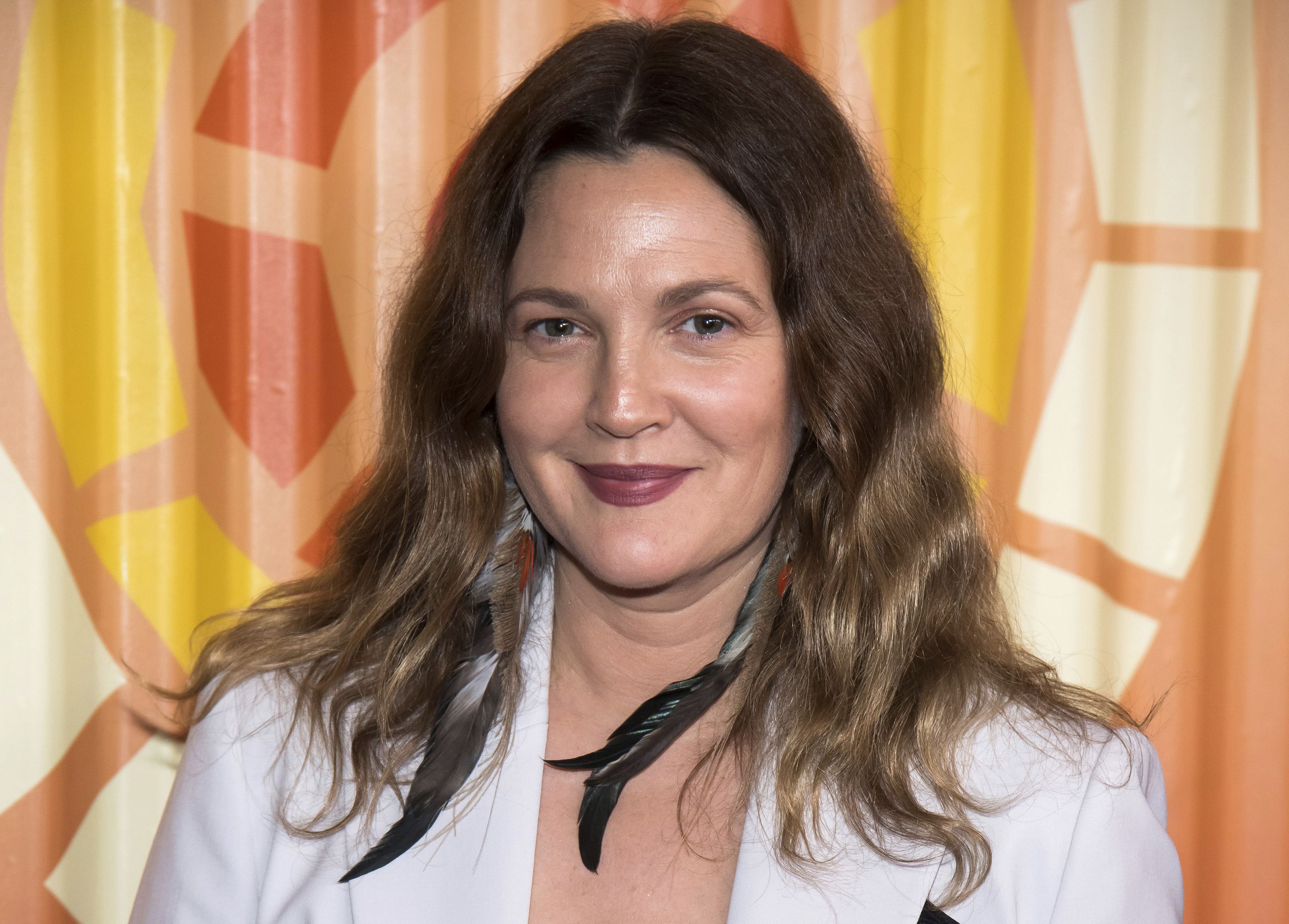 Drew Barrymore is setting a high standard for herself as she joins the world of daytime talk show hosts on Monday. She wants to emulate David Letterman and Howard Stern as interviewers.

Both men became media stars through their comedy — ironic for Letterman, crude for Stern. Yet each man, as their careers lengthened, became particularly skilled at disarming guests to get beyond stilted “what have you been up to lately” conversations.

“We’re all human beings on this planet going through our lives and our journeys and there’s a way to connect through that,” Barrymore said. “We don’t have to poke. I’m not looking to mess someone over. But at the same time, I just like to go in beneath the layers. I can’t stand the surface. I’ve never lived in that space.”

“The Drew Barrymore Show,” retrofitted for the coronavirus era, is being distributed by CBS Television. It will air live at 9 a.m. in cities like New York, Boston, Philadelphia and Miami, and at 2 p.m. in Chicago, Dallas and San Francisco and others.

Letterman and Stern developed their skills through years of hard work. For Barrymore, the hope is that likability and the audience’s familiarity with a star they’ve watched grow up since she was a 7-year-old in “E.T.” will give her the chance to learn by doing.

Bill Carroll, a veteran television consultant and expert in the syndication market, said he’s impressed that Barrymore is shooting high.

“It’s good to look at modeling yourself after someone who is an unconventional interviewer,” he said. “Both of these men turned out to be excellent but unconventional in the way they approach things.”

Kelly Clarkson’s recent success has given hope to people trying to get into the competitive world of syndicated talk, he said.

CBS’ promotion of Barrymore’s show hearkens back to her appearance with Johnny Carson as a little girl in the 1980s, a reminder to viewers that they know her. Yes, some may regard Barrymore as slightly loopy and hippie-dippie (“we’re all human beings on this planet”), but it’s more endearing than annoying.

The daughter of actor John Barrymore went through drug rehabilitation at an age most people worried about braces, as well as three divorces and motherhood, all in the public spotlight. She starred in movies like “The Wedding Singer” and “50 First Dates,” playing big-hearted characters it’s impossible to root against.

She’s had memorable moments as a talk show guest, like in 1995 when she danced on the table and flashed Letterman, her secret crush.

“Everyone my age has grown up with her,” said Elaine Bauer Brooks, head of development for CBS Television. “She lives her life in front of all of us. She’s had her mistakes and her wins and she’s kind of owned them all along the way. There’s a warm feeling about her and a sense of …read more

How much do you really know about Hispanic Heritage in the United States?