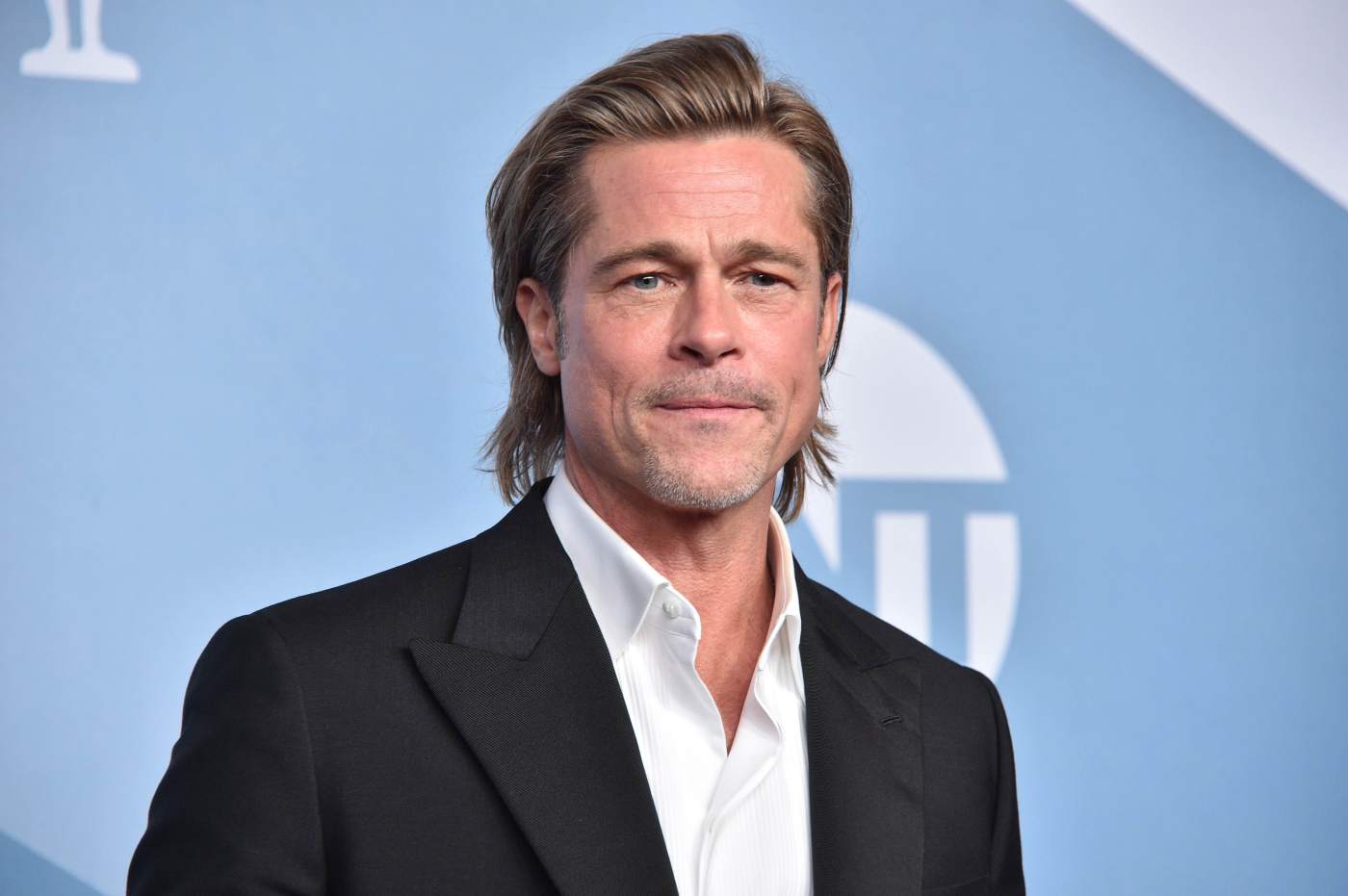 First, there was the issue of their 29-year age difference and how their supposed romance may mark the 56-year-old actor’s first serious relationship since his tumultuous breakup from Angelina Jolie in 2016. Then drama grew over reports that Poturalski already is married to a 68-year-old Berlin restaurateur, though she and her spouse enjoy an “open marriage,” The Cut reported.

Finally came headlines about how Jolie reportedly was “furious” that Pitt took Poturalski on a romantic getaway to Chateau Miraval, the castle in the south of France where he and Jolie tied the knot in August 2014, Marie Claire reported. Pitt and Jolie purchased the Côtes de Provence estate together in 2008 and are still trying to work out who will get the $67 million property, with its working vineyard, in their divorce.

There’s another issue that’s curious about Pitt’s romantic getaway. It has to do why Pitt was able to travel to France at all, with European Union travel restrictions that have been in place since March.

Europe closed its borders as the COVID-19 pandemic gripped the continent, Afar magazine reported. There are concerns about a second wave of the pandemic hitting Europe in the coming weeks, with France and Spain logging a record number of new cases in recent days.

Harriette Cole: My phone went missing on a blind date and I’m afraid I’ll be stalked

Over the past several months, Europe has lifted some of its restrictions, but not to travelers from the United States.

In June, Europe opened its internal borders to travelers within the European Union — so presumably that means Poturalski could have freely traveled from Germany to France. In early August, Europe expanded the list of countries whose travelers are welcome back. The list includes Canada, Australia and Japan but not United States because the U.S. has not brought its coronavirus outbreak under control.

Mutiple outlets published photos of Pitt and Poturalski arriving at an airport just outside Paris on Aug. 26., with reports saying they were headed to Chateau Miraval. Their romantic getaway to the estate would have coincided with what would have been the sixth anniversary of his wedding to Jolie.

The Pitt-Jolie wedding was a small private affair, lovingly organized by their six children, as The Knot and other sites reported at the time. Photos also were published, showing Jolie wearing a resplendent, custom-designed white satin gown, with a veil decorated with their children’s colorful drawings.

Us Weekly and The Mirror, citing their “sources,” reported that Pitt doesn’t care that his estranged wife would “lash out” at him for taking his new girlfriend to their wedding site, or for “cavorting” around Europe with her, while Jolie is “utterly stunned …read more

Harriette Cole: I just found out what my 13-year-old does at the park