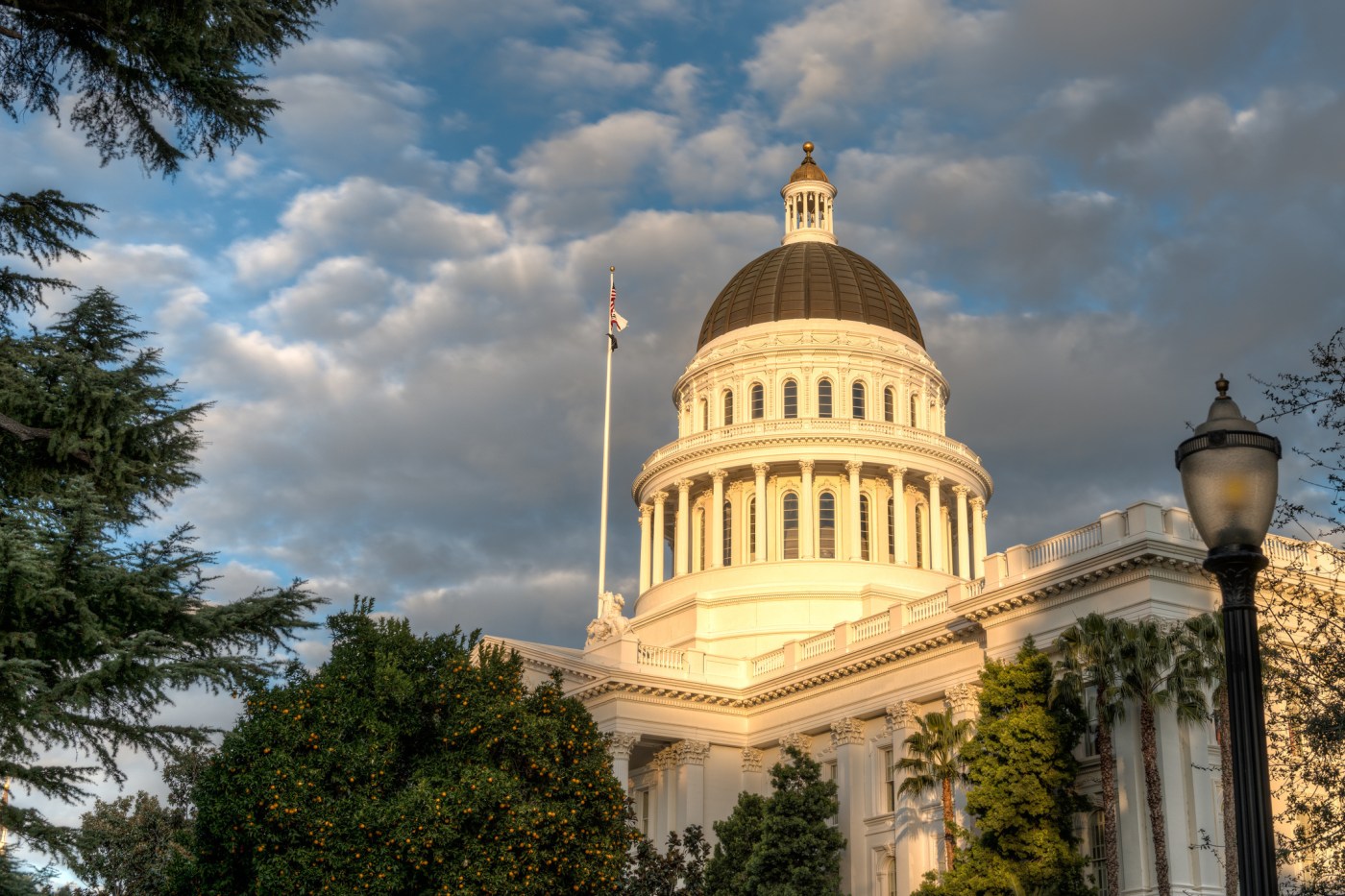 State lawmakers are preparing a gift for you: a massive increase in the premiums you pay to insure your home and property.

While most Californians have been in lockdown, lobbyists for the insurance industry have been in Sacramento working hard to overturn protections California voters passed in 1988 against insurance price-gouging and discrimination.

Proposition 103 required insurance companies that want to raise their rates to open their financial records for public scrutiny and justify their requests. The initiative prevented insurance companies from padding their premiums with inflated expenses. And it barred inequitable underwriting practices that penalize the communities that can least afford it.

Assembly Bill 2167, authored by Tom Daly, D-Anaheim, would repeal those safeguards. It would allow insurance companies to charge as much as they want for homeowners and renters insurance wherever they say homes and apartments are at higher risk of wildfire. It would strip the elected state insurance commissioner of the power voters gave him to prevent insurance companies from non-renewing neighborhoods.

Insurers would be able to hide arbitrary rate-setting algorithms and other financial shenanigans from the public. Homeowners’ insurance rates would immediately go up 40% or more if AB 2167 passes, according to an independent analysis.

The bill rocketed through the Assembly in June. This week, the California Senate Insurance Committee will consider it.

The insurance industry is cynically using one crisis — the coronavirus pandemic — to sneak through a bill that pretends to address another crisis — the insurers’ refusal to sell coverage to communities that have been hit by wildfires. The insurance companies promise that if they can charge as much as they want, they will resume selling insurance in those stricken regions. But nothing in the fine print requires an insurance company to do so.

In any case, if insurance rates are deregulated, most people would be unable to afford to purchase coverage at all. AB 2167 is a no-lose deal for the insurance industry: higher rates, with no obligation to sell insurance to people who must buy it to keep their homes.

Maybe you’re wondering how politicians can overturn a ballot initiative approved by voters. Actually, they can’t. The California Constitution and Proposition 103 forbid the Legislature from hostile amendments like AB 2167.

But the insurance industry has given over $32.5 million to state lawmakers since 2009, including $161,686 to Sen. Steve Glazer, D-Orinda, a member of the committee that will hear the bill this week. And AB 2167 would allow insurers to include their campaign contributions and lobbying expenses in the price of insurance coverage.

We’ll see if that’s enough for lawmakers to defy the Constitution — and leave it to the courts to invalidate the amendment years later. They’ve tried that gambit three times with Proposition 103 over the last three decades; each time the courts, including the state Supreme Court in one case, have blocked them.

Do politicians think that, with everything else happening, the voters won’t notice this betrayal? Eventually, the bills will roll in, just as they did when lawmakers deregulated utility rates in 1998. That fiasco …read more

Big chains filed for bankruptcy and closed stores every week in July. Here are 9 of them

NASA prepares to send its most-advanced rover to Mars