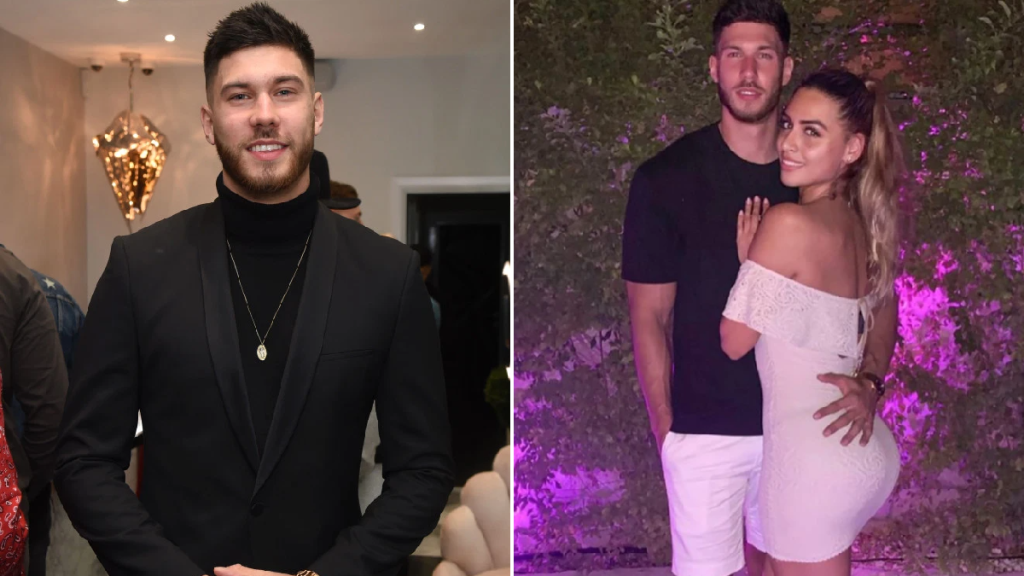 Love Island star Jack Fowler has confirmed his split from girlfriend Joanne Morales but has said ‘nothing bad’ happened between them.

The 25-year-old, who rose to fame in the 2018 series of ITV2’s dating series, broke up with the NuNude underwear brand boss several months ago after a year of dating.

Fans were sad at the news having followed their relationship through their loved-up social media posts.

However, Jack told Metro.co.uk that it’s all friendly with Joanne, stating: ‘Nothing bad [happened], it just ended amicably and we’re still friends.’

As for whether he’ll go public with his next relationship, the reality star said: ‘I like to keep my personal life personal and my home life at home because that’s just what fits better for me.’

Instead, the TV star is now focusing on blossoming music career after releasing his sultry debut single, Back To Yours, last year.

He’s back with another club banger, Foolish, which will be sure to fill dancefloors as clubs reopen this summer. In fact, you’ll probably hear it every time you tune into Love Island as the track will soundtrack the new I Saw It First advert.

‘Writing and working on Foolish was really fun, it’s a party tune with a feel-good factor,’ Jack said proudly. ‘White Nerd, the producer, was really cool to work with. He’s done so many amazing things and it just kind of happened really organically.

‘Foolish is something I’d want to hear in Ibiza, the clubs, the party islands so hopefully, Covid-pending, I’ll be out there soon to hear it.’

He continued: ‘I think with any relationship whether it’s boyfriend/girlfriend, sister/brother, there’s always something that happens that’s not ideal so I think writing that was about a mistake in the relationship and something I wanted people to relate to whether you’re in your teens, 20s, 30s, 40s or 50s.’

Jack is being steered in the right direction by a pop music veteran as Simon Webbe from Blue is his manager and mentor.

Talk about hitting the jackpot of British pop royalty!

Sharing an insight into their working relationship, Simon said: ‘It’s great having Simon as a manager because he’s been there, he’s done it; he’s been doing music for as long as I’ve been alive so for me it’s the perfect match.

‘He’s got a lot of people who look up to him and a lot of connections which has no doubt helped me learn and grow as an artist. Also he’s just a great mentor, he’s always looking out for me as a person, the business side of things. But overall the work ethic we have is really good.’

Sadly, Jack is doubtful they’ll collaborate any time soon as Simon’s ‘doing his own thing’ with music and also working with Blue.

‘Maybe, we’d never know until it happens but I want to focus on myself as an artist because …read more