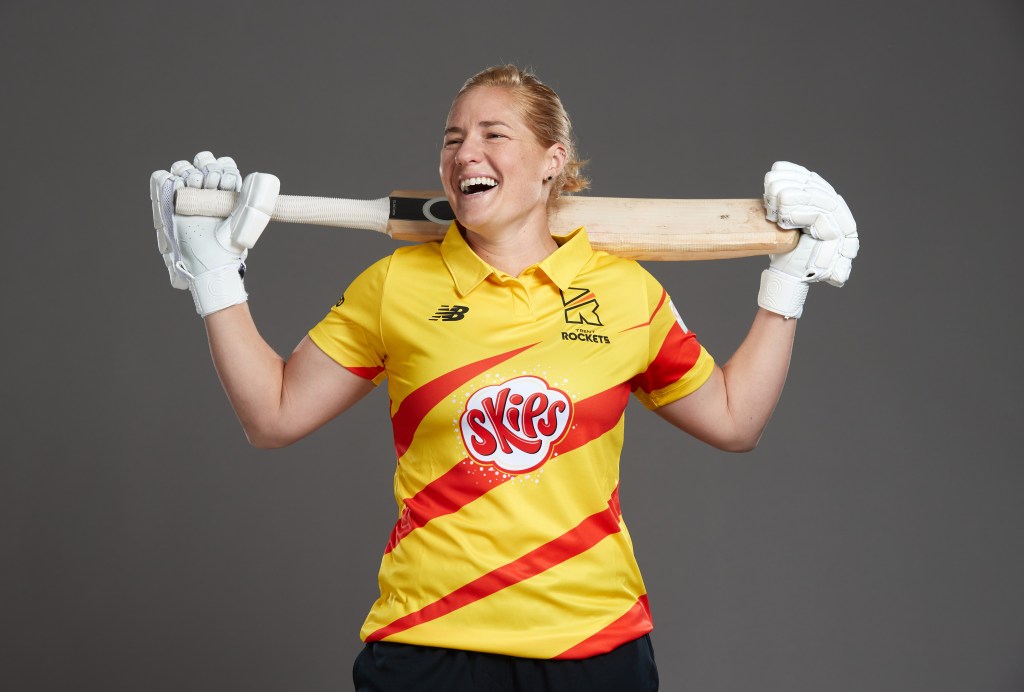 With Rashid Khan, Nat Sciver, Dawid Malan, Katherine Brunt and Alex Hales signed up, it could be time for lift-off at Trent Rockets in The Hundred.

Having first pick at The Hundred draft allowed Trent Rockets to sign one of the most sought-after cricketers in the world, Rashid Khan. Supporting the T20 superstar will be Joe Root, England’s Test captain, Dawid Malan, the No. 1 T20 batsman in the world, and Alex Hales, a white-ball gun. Lewis Gregory, Luke Wright and Samit Patel will also be on hand to provide plenty of experience and nous.

The women’s team could not ask for two more reliable performers than power couple Nat Sciver and Katherine Brunt, while their England teammate Sarah Glenn will also contribute with ball and bat. The downside? Their trio of overseas stars, as capable as they are, do not jump off the page.