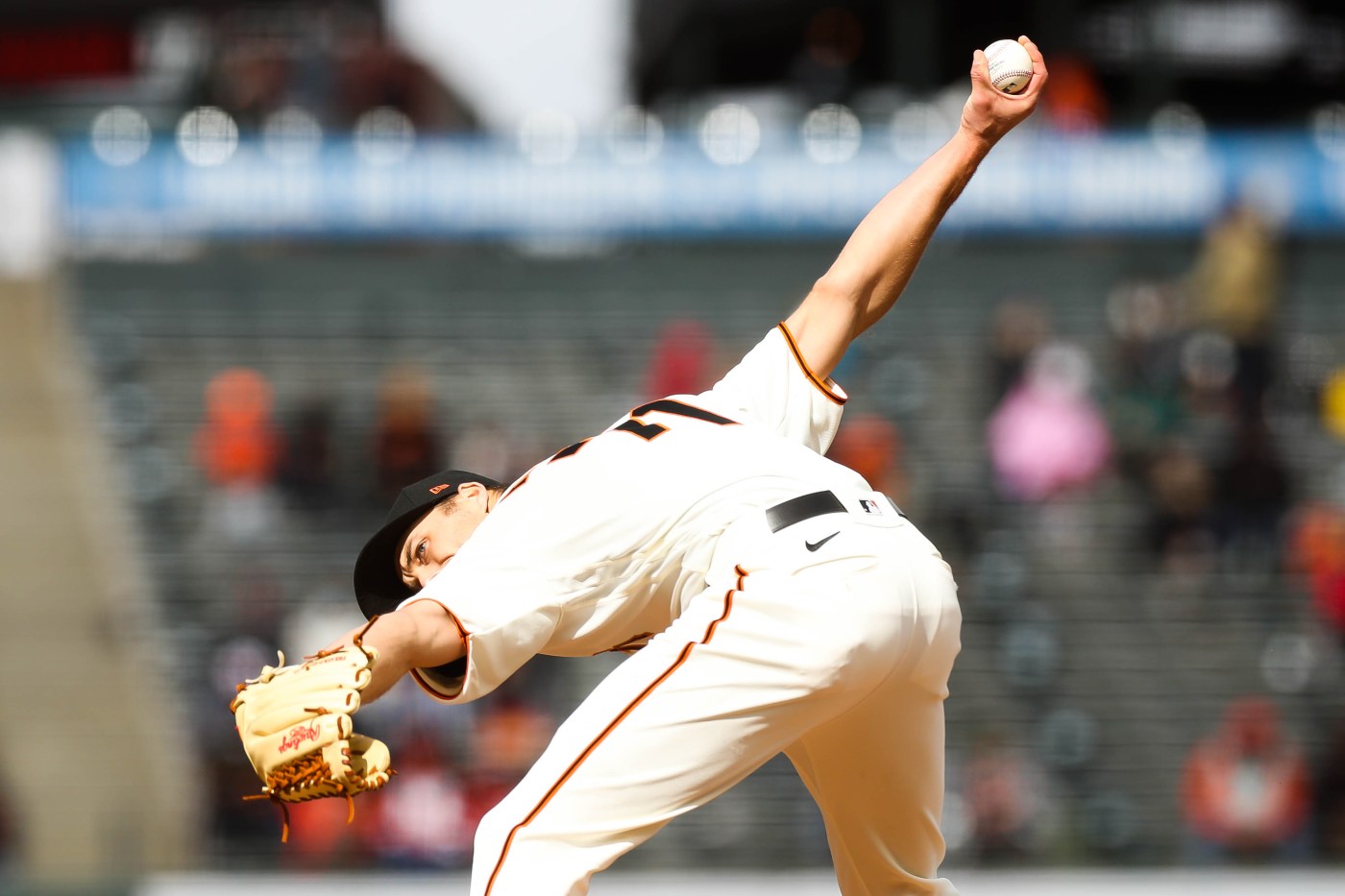 LOS ANGELES — Since the end of spring training when the Giants left a slew of relief pitchers with major league experience off of their Opening Day roster, the club has been chasing greatness in the bullpen.

Twenty three pitchers have appeared in relief for the Giants this season, and when the second half began on Friday in St. Louis, it seemed as if Gabe Kapler finally had the club’s best possible bullpen combination available. And when five Giants relievers combined to throw six innings of one-hit ball in a dominant 7-2 victory at Dodger Stadium on Monday, it served as a form of confirmation the front office had assembled a bullpen that could rival any in the majors.

The numbers certainly suggest the Giants’ bullpen is elite.

Aside from posting a 3.38 bullpen ERA that ranks fourth in the big leagues this season, the Giants own a 2.64 bullpen ERA since June 1, which is the best mark of any major league club since that date. Over the last seven weeks, their 2.16 walks per nine innings are the fewest of any bullpen and the 0.66 home runs per nine innings Giants relievers have surrendered also leads all major league clubs.

Most playoff contenders would dream of having the type of bullpen the Giants have had for the last two months, but after Tuesday’s 8-6 walk-off loss to the Dodgers in which the club blew a 6-1 fifth inning lead, fans are understandably upset with the state of the Giants’ relief corps.

Giants-Dodgers rivalry no pressure for Thairo Estrada, who only knows the big stage

Keep in mind, this is an incredibly knowledgeable fan base that watched the “core four” –Jeremy Affeldt, Santiago Casilla, Javier Lopez and Sergio Romo– each win three World Series rings under a manager in Bruce Bochy who built his legacy on successfully navigating postseason runs with brilliant late-game decision-making.

In other words, the bar for what makes a great bullpen is really, really high in the minds of Giants fans.

For a team that entered the 2021 season with relatively low expectations and now seems capable of making a deep October run, any bullpen hiccups –particularly one like the Giants were involved …read more

Sign up for the Chart of the Day Newsletter

$2,000 checks given to 26 households impacted by LAPD’s fireworks detonation

Olympics: How the Tokyo medals differ from all others