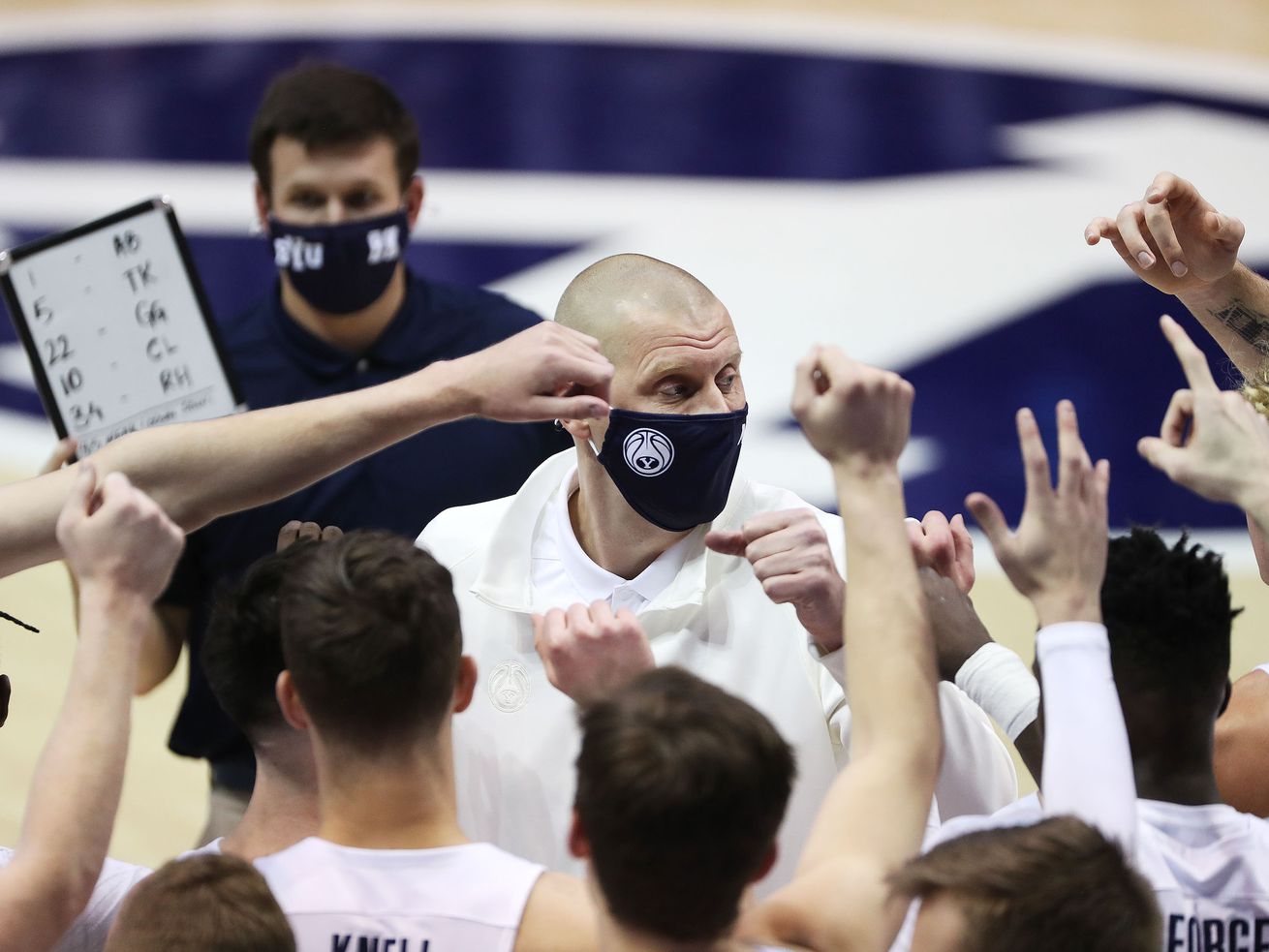 The Bucks — up 3-2 in the series — are taking on the Phoenix Suns tonight, vying for their first NBA title since 1971, when Milwaukee was led by Kareem Abdul-Jabbar.

Guard Alex Barcello, born in Phoenix, will be cheering for the Suns tonight, but didn’t show up in Phoenix gear, leading to some light ribbing from his coach.

What a reworked deal means for Aaron Rodgers, the Green Bay Packers and Jordan Love

6 Olympians worth watching as the Tokyo Games begin

Tokyo organizers may have lied about the weather. Now, athletes compete in a heat wave