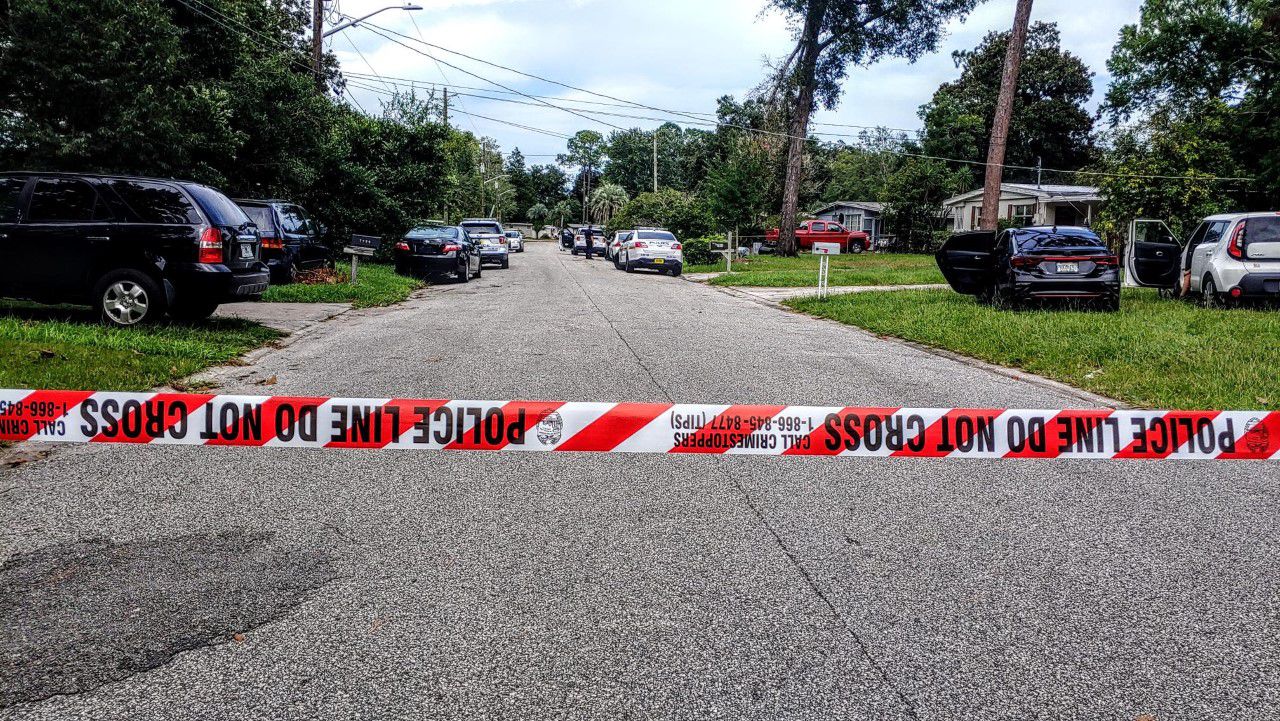 As SWAT units were responding to a Westside home Tuesday on Cezanne Drive, a man who had barricaded himself inside surrendered to authorities, according to the Jacksonville Sheriff’s Office.

JSO said the incident was domestic in nature and no injuries were reported. A neighbor told News4Jax police first showed up around 11 a.m. and told residents in the area to go inside.

“My fiancé was outside earlier and they told him to get inside,” said Olivia Worley, who lives in the area. “After four-and-a-half hours, the suspect finally came out of the house with his hands up.”

The Sheriff’s Office said a spokesperson was expected to issue a statement later in the day.

Family of James Brown settles 15-year battle over his estate

Subtle shifts will dry our afternoons out slightly