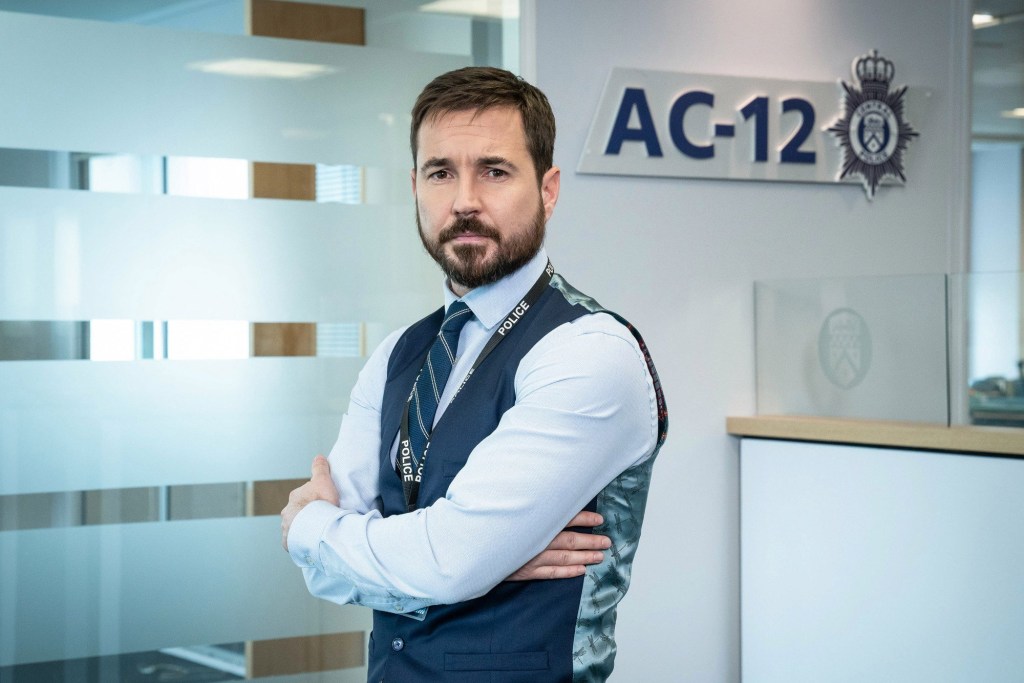 Martin Compston is to star in Our House (Picture: BBC)

Fans of Line Of Duty’s Martin Compston get ready, the Scottish actor is set to appear in the new ITV thriller Our House.

He will appear alongside Downton Abbey’s Tuppence Middleton, with the duo playing estranged husband and wife Fiona and Bram Lawson.

The Batman’s Rupert Penry-Jones has a supporting role as the enigmatic Toby in the four-part drama.

Our House tells the story of Fiona arriving home one day to find strangers moving in, with the furniture and family possessions nowhere to be seen.

Her panic intensifies when she realises Bram has disappeared, and she can’t reach him by phone.

ITV said in a statement: ‘With her life shattered, she realises the secrets and lies have only just begun.

‘Intertwining the present day with flashback scenes of Fiona and Bram’s life together, their separation and their new relationships with Toby and Wendy, Our House gradually unravels unexpected secrets and shocking revelations, culminating in a nail-biting finale.’

Our House, which is based on Louise Candlish’s best-selling 2018 novel, recently started filming in South London.

‘I’m absolutely delighted to be part of the cast of ITV’s Our House in the role of Bram,’ Martin said about his new role.

Chuffed to be part of this cast, scripts are fantastic looking forward to getting stuck in! https://t.co/BRzk0wxyd7

‘The scripts are genuinely thrilling, packed with twists and turns that kept me guessing until the end.

‘I’m excited to bring them to the screen.’

Tuppence added: ‘What struck me about Our House is its immense relatability; it’s a story where you catch a glimpse of yourself in the characters, and you get the chilling realisation that what happens to Fi could happen to anyone.’

What is wrong with Curtis in Coronation Street and what is he hiding?

Martin has been experiencing success after success recently, as he has appeared in a variety of popular TV shows.

In the midst of his Line of Duty fame, Martin took on a much darker role on the other side of the law as serial killer Peter Manuel for the drama In Plain Sight, with Douglas Henshall playing the dogged detective Sergeant William Muncie on his tail.

A release date for Our House is yet to be announced.

MORE : Professor T: Who is in the ITV series and what’s it about?

MORE : Would you beat The Chasers? Test your knowledge with these …read more

Labour MP on trial for ‘conning council out of £64,000 for social housing flat’