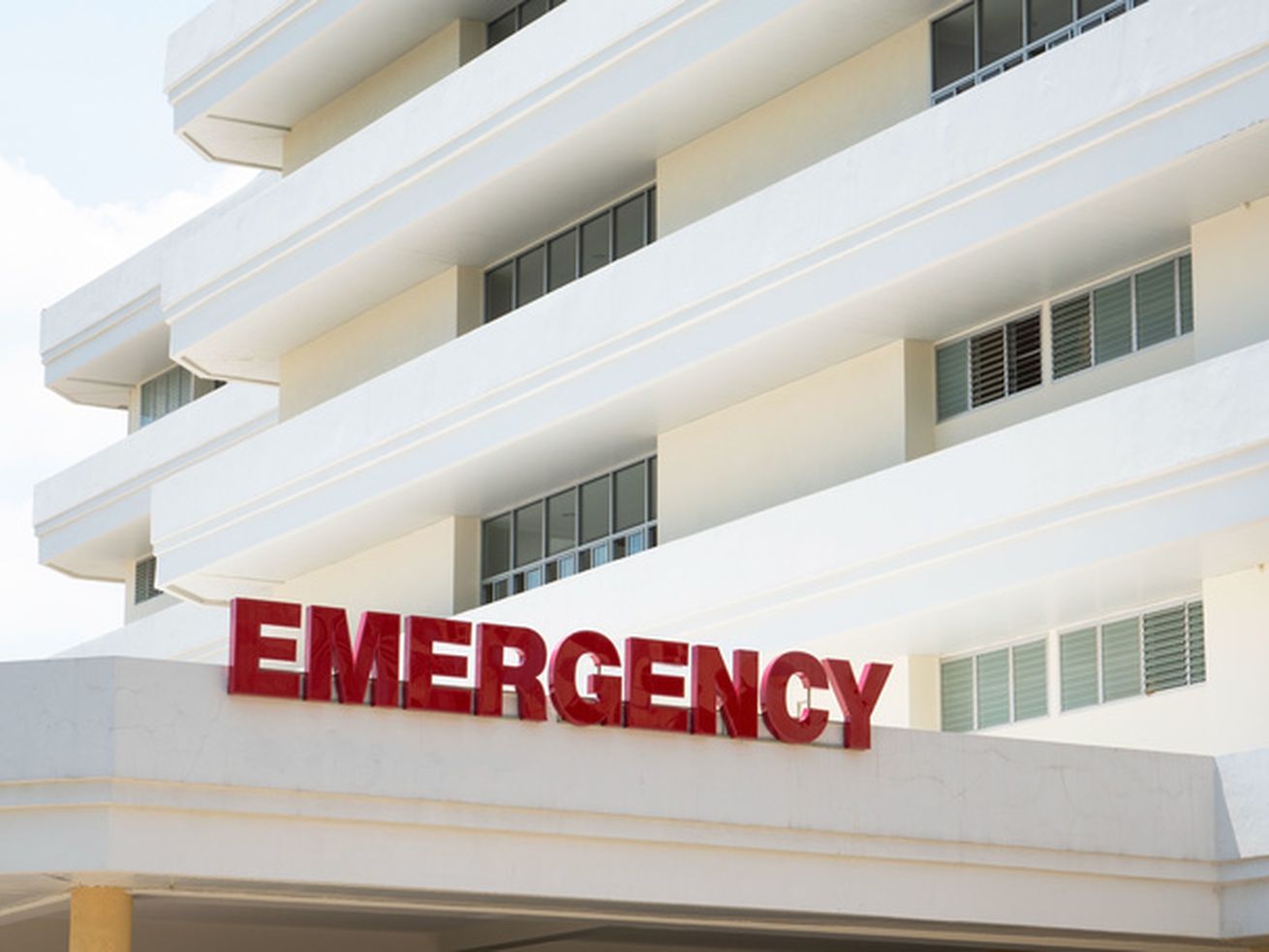 Byron McClain was westbound about 1:35 p.m. on Interstate 290 when he suffered an “unknown medical emergency” that caused him to crash into a concrete barrier, state police said.

A man was killed in multi-vehicle crash Sunday after experiencing a medical emergency on the Eisenhower Expressway on the West Side.

Byron McClain was westbound about 1:35 p.m. on Interstate 290 when he suffered an “unknown medical emergency” that caused him to veer out of his lane and crash into a concrete barrier, Illinois State Police said.

He then struck a light pole before swerving back into the westbound lanes and hitting a third vehicle, according to state police.

McClain was taken to an area hospital, where he was pronounced dead, state police said. Autopsy results were pending, according to the Cook County medical examiner’s office.

All westbound lanes reopened about 4:15 p.m. while troopers investigated the incident.