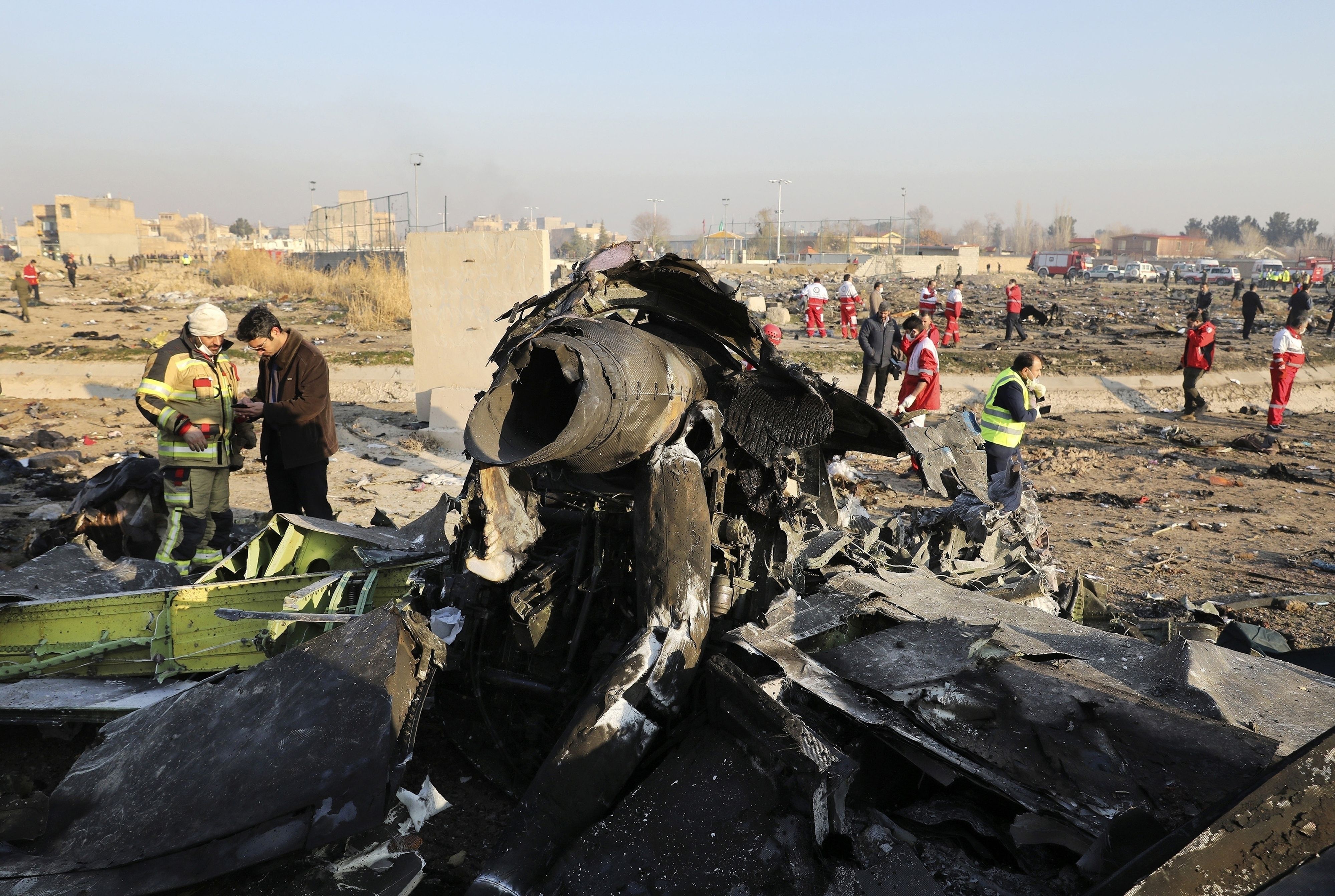 Ten officials have been indicted in Iran over the 2020 military shootdown of a Ukrainian passenger plane that killed 176 people, Iranian media reported Tuesday, an announcement coming just as Tehran begins indirect negotiations with the West over its collapsed nuclear deal with world powers.

The timing of the announcement comes after Iran faced withering international criticism last month for releasing a final report into the shootdown of Ukraine International Airlines flight No. PS752 that blamed human error but named no one responsible for the incident.

Tehran military prosecutor Gholamabbas Torki made the comment Tuesday while handing over his office to Nasser Seraj. The semiofficial ISNA news agency and the Iranian judiciary’s Mizan news agency both reported the remarks, without elaborating.

Following three days of denial in January 2020 in the face of mounting evidence, Iran finally acknowledged that its forces mistakenly downed the Ukrainian jetliner with two surface-to-air missiles. In preliminary reports on the disaster last year, Iranian authorities blamed an air defense operator who they said mistook the Boeing 737-800 for an American cruise missile.

The shootdown happened the same day Iran launched a ballistic missile attack on U.S. troops in Iraq in retaliation for an American drone strike that killed a top Iranian general.

Stock Market: Suez Canal Update! Floating!
Ready to buy a home? The trick is finding or affording one

India reaffirms pledge to Paris accord in meeting with Kerry

Georgia passes 4 million dose mark for vaccine given in state