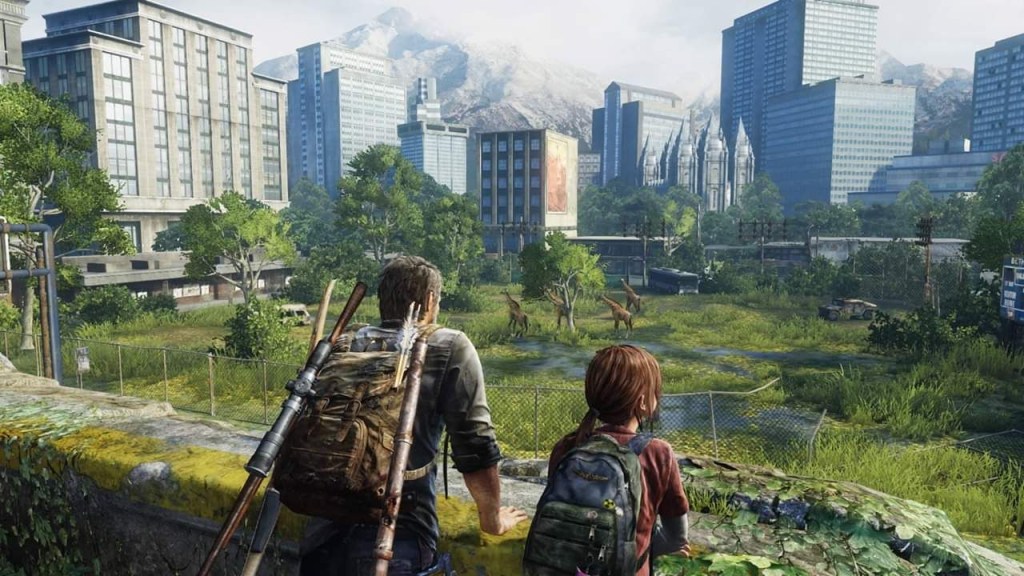 The Last Of Us Remastered – does it really need a remake as well? (pic: Sony)

The Monday Inbox has some new suggestions of which games companies Xbox should buy next, as one reader admits to preferring Red Faction to Half-Life.

Better things to do
I’m probably a bit of a hypocrite, since I’ll end up buying it at some point, but honestly, what are Sony and Naughty Dog thinking remaking The Last Of Us? I played the game recently and even though it’s a few years old now the remaster still holds up and still looks impressive and the gameplay in the sequel hasn’t changed much from the original.

Honestly, I think it’s a daft move both from an artistic viewpoint and as a business decision. I can’t see what benefit updating the graphics or bringing some superficial gameplay tweaks will make. It’s not like it’s a game that now looks dated. The game is already popular and available for PlayStation 3, 4, 5. I don’t see how another remaster will significantly increase the player base.

A remake rather than remaster could also be an error. Some players, even if it was the minority, were unhappy with the direction Naughty Dog took with Part 2. Making significant changes to the gameplay or story could further alienate fans of the original game and sequel and put at risk any plans for a The Last Of Us Part 3.

From both a personal perspective, and from a logical point of view, I feel Naughty Dog and Sony should concentrate on both new IPs and sequels, and any remasters should be from smaller studios. In my view older games such as Metal Gear Solid, Soul Reaver, Dino Crisis, and Ico could benefit from modernisation, as well as appealing to a new generation of fans, and would be the more sensible option when it comes to remasters.
Matc7884

GC: It does seem a huge waste of time for anyone, let alone Naughty Dog. But the only one of the games you mention that belongs to Sony is Ico.

Track record
I see Microsoft are rumoured to be buying more game studios and I am not sure this is a good thing. Their track record with studios is patchy. Rare went from being one of my favourite developers to not really being a force anymore/Bungie produced some excellent Halo games but left, Bethesda produce some decent games but they tend to be games I pick up on the cheap six months after they come out.

I am not sure why this is, are Microsoft meddling with the direction of the studios? I hope they leave the developers to do what they do best producing good games.
Pearcey

GC: Big companies buying medium-sized ones almost never works out. You only have to look at EA’s track record to see how badly it can turn out. Smaller developers usually have a better chance, because they tend to be …read more

Games Inbox: The worst video game ever, PS Plus vs. Switch Online and Monkey Island: The Movie