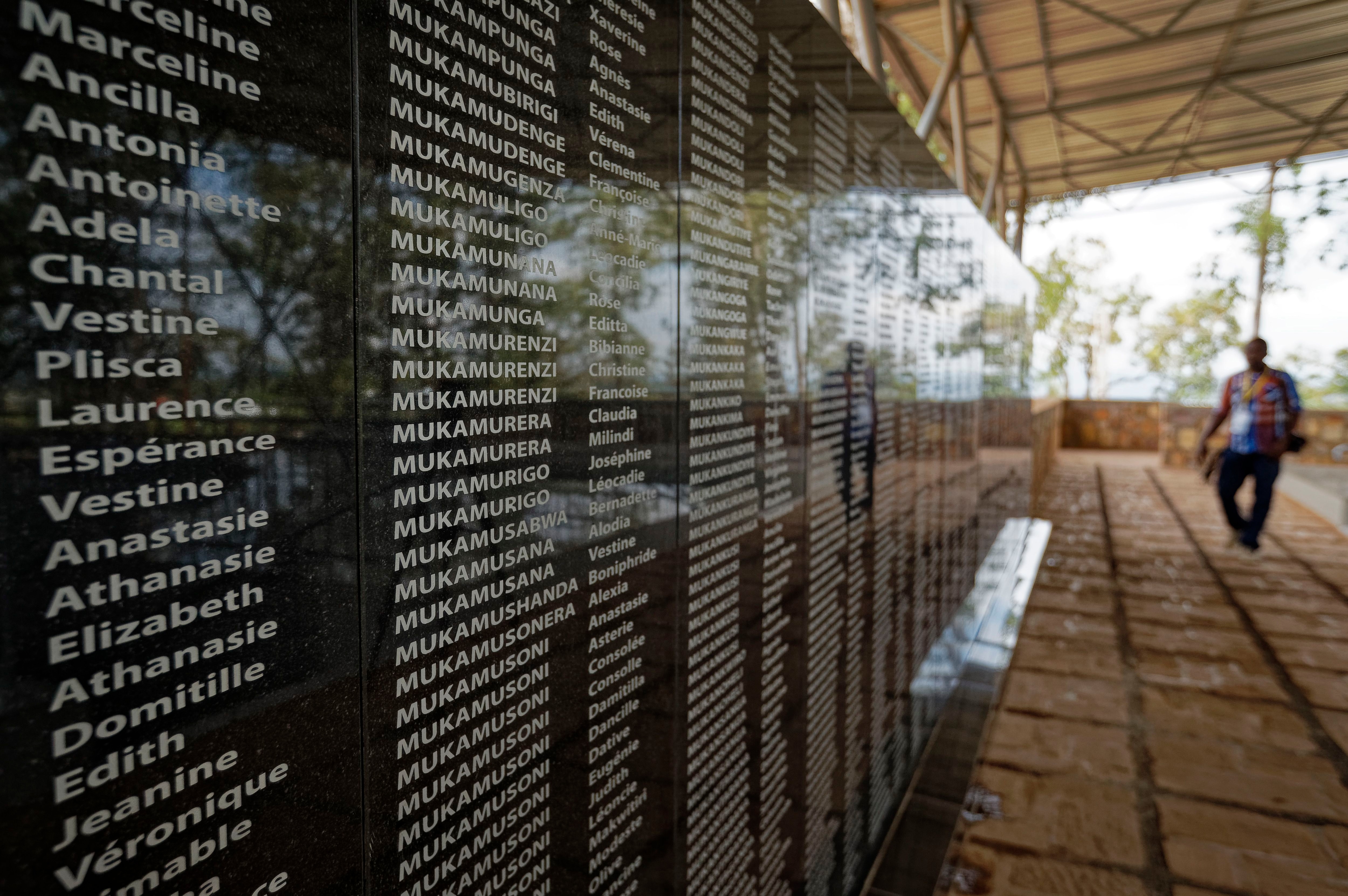 France’s role before and during the 1994 Rwandan genocide was a “monumental failure” that the country must acknowledge, the lead author of a report commissioned by President Emmanuel Macron said, as the country is about to open its archives from this period to the public.

The report, published in March, concluded that French authorities remained blind to the preparations for genocide as they supported the “racist” and “violent” government of then-Rwandan President Juvénal Habyarimana and then reacted too slowly in appreciating the extent of the killings. But it cleared them of complicity in the slaughter that left over 800,000 people dead, mainly ethnic Tutsis and the Hutus who tried to protect them.

Macron’s decision to commission the report — and open the archives to the public — are part of his efforts to more fully confront the French role in the genocide and to improve relations with Rwanda, including making April 7, the day the massacre began, a day of commemoration. While long overdue, the moves may finally help the two countries reconcile.

Historian Vincent Duclert, who led the commission that studied France’s actions in Rwanda between 1990 and 1994, told The Associated Press that “for 30 years, the debate on Rwanda was full of lies, violence, manipulations, threats of trials. That was a suffocating atmosphere.”

Duclert said it was important to acknowledge France’s role for what it was: a “monumental failure.”

“Now we must speak the truth,” he added. “And that truth will allow, we hope, (France) to get a dialogue and a reconciliation with Rwanda and Africa.”

Macron said in a statement that the report marks “a major step forward” toward understanding France’s actions in Rwanda.

About 8,000 archive documents that the commission examined for two years, including some that were previously classified, will be made accessible to the general public starting Wednesday, the 27th anniversary of the start of the killings.

Duclert said documents — mostly from the French presidency and the prime minister’s office — show how then-President Francois Mitterrand and the small group of diplomats and military officials surrounding him shared views inherited from colonial times, including the desire to maintain influence on a French-speaking country, that led them to keep supporting Habyarimana despite warning signs, including through delivery of weapons and military training in the years prior to the genocide.

“Instead of ultimately supporting the democratization and peace in Rwanda, the French authorities in Rwanda supported the ethnicization, the radicalization of (Habyarimana’s) government,” Duclert stressed.

France was “not complicit in the criminal act of genocide,” he said, but “its action contributed to strengthening (the genocide’s) mechanisms.”

“And that’s an enormous intellectual responsibility,” he said.

The report also criticized France’s “passive policy” in April and May 1994, at the height of the genocide.

That was a “terrible lost opportunity,” Duclert noted. “In 1994, there was a possibility to stop the genocide … and it did not happen. France and the world bear a considerable guilt.”

Eventually they did step in. Operation Turquoise, a French-led military intervention backed by the U.N., started on June 22.