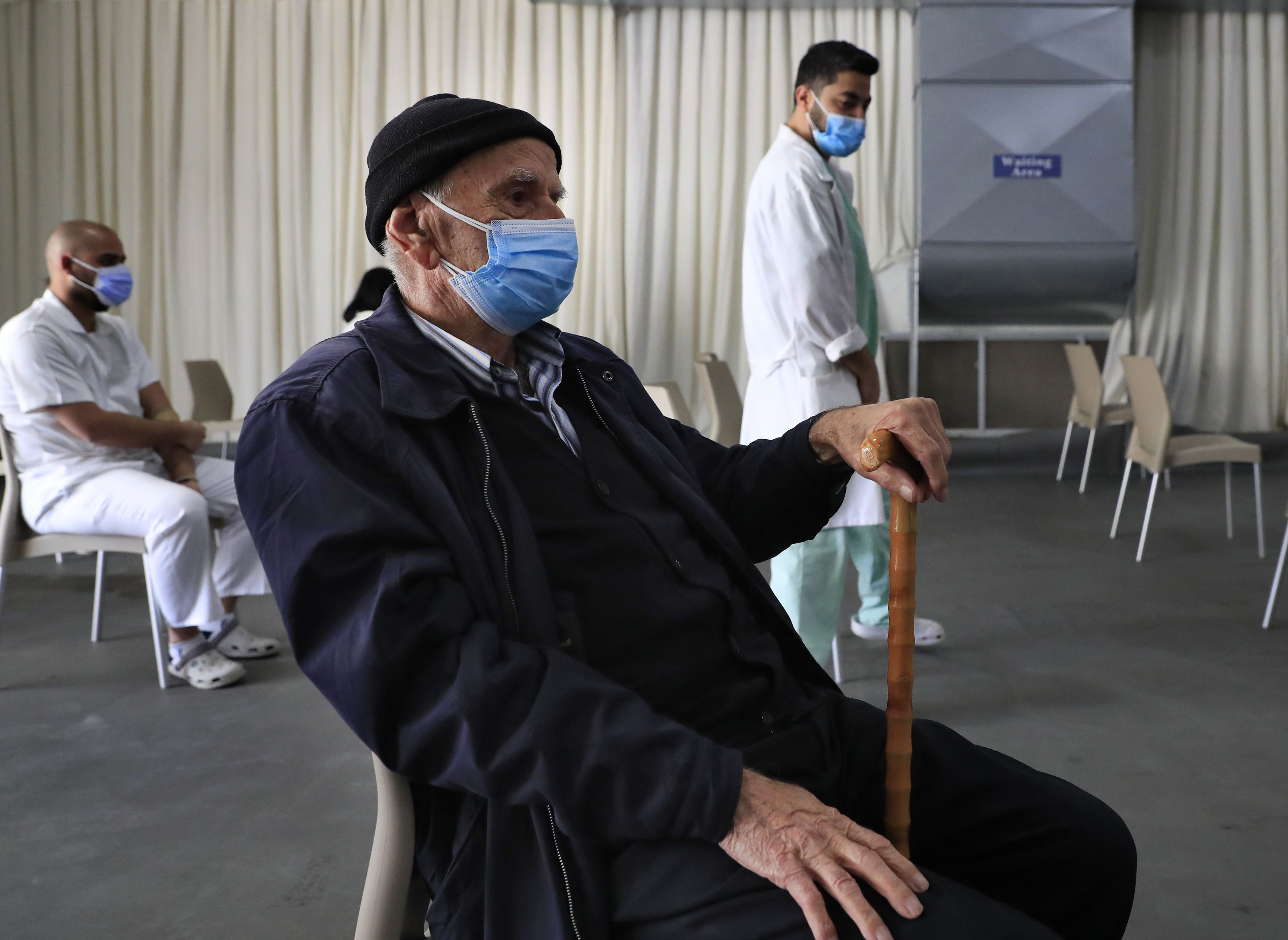 The World Bank threatened Tuesday to suspend financing for coronavirus vaccines in Lebanon over what it said were violations by members of parliament who were inoculated without registering in advance.

Such a move by the World Bank would have grave consequences as Lebanon struggles through severe financial and economic crises and is in desperate need of aid. The World Bank said last month it approved $34 million to help pay for vaccines for Lebanon that will inoculate over 2 million people. The vaccination campaign in the country began on Feb. 14 and Lebanon has so far received nearly 60,000 shots of Pfizer-BioNTech .

“Everyone has to register and wait for their turn! #nowasta,” the World Bank’s regional director Saroj Kumar Jha tweeted, using a Lebanese term meaning that there should not be nepotism.

Lebanon is notorious for corruption and nepotism, which has brought the Mediterranean nation to bankruptcy.

Parliament’s secretary general Adnan Daher was quoted by state media denying that the 16 legislators had jumped the line, which prioritizes medical workers and residents at least 75 years old. Daher said all of the legislators who received in inoculation had registered and were properly in line.

The World Bank and the International Federation of the Red Cross and Red Crescent Societies have signed an agreement for independent monitoring of Lebanon’s coronavirus vaccination campaign.

“There were many violations that took place at vaccination centers,” said Sharaf Abu Sharaf, president of Lebanese Order of Physicians. He added in a statement that violations included vaccinating people who were not registered or not included in the first phase of the campaign.

Abdul Rahman Bizri, who heads the committee supervising the vaccination campaign, was expected to hold a news conference later Tuesday to announce his resignation.

The World Bank “may suspend financing for vaccines and support for COVID19 response across Lebanon!!” Jha tweeted. “I appeal to all, I mean all, regardless of your position, to please register and wait for your turn.”

Jha, the World Bank official, said the vaccination “is not in line with the national plan agreed with @WorldBank and we would record it (as a) breach of terms and conditions agreed with us for fair and equitable vaccination.”

Lebanon, a country of six million people including a million Syrian refugees, has registered more than 356,000 coronavirus cases and 4,387 deaths since the first case was registered in February last year.

Glencore pays up to $1.5B to resolve corruption claims