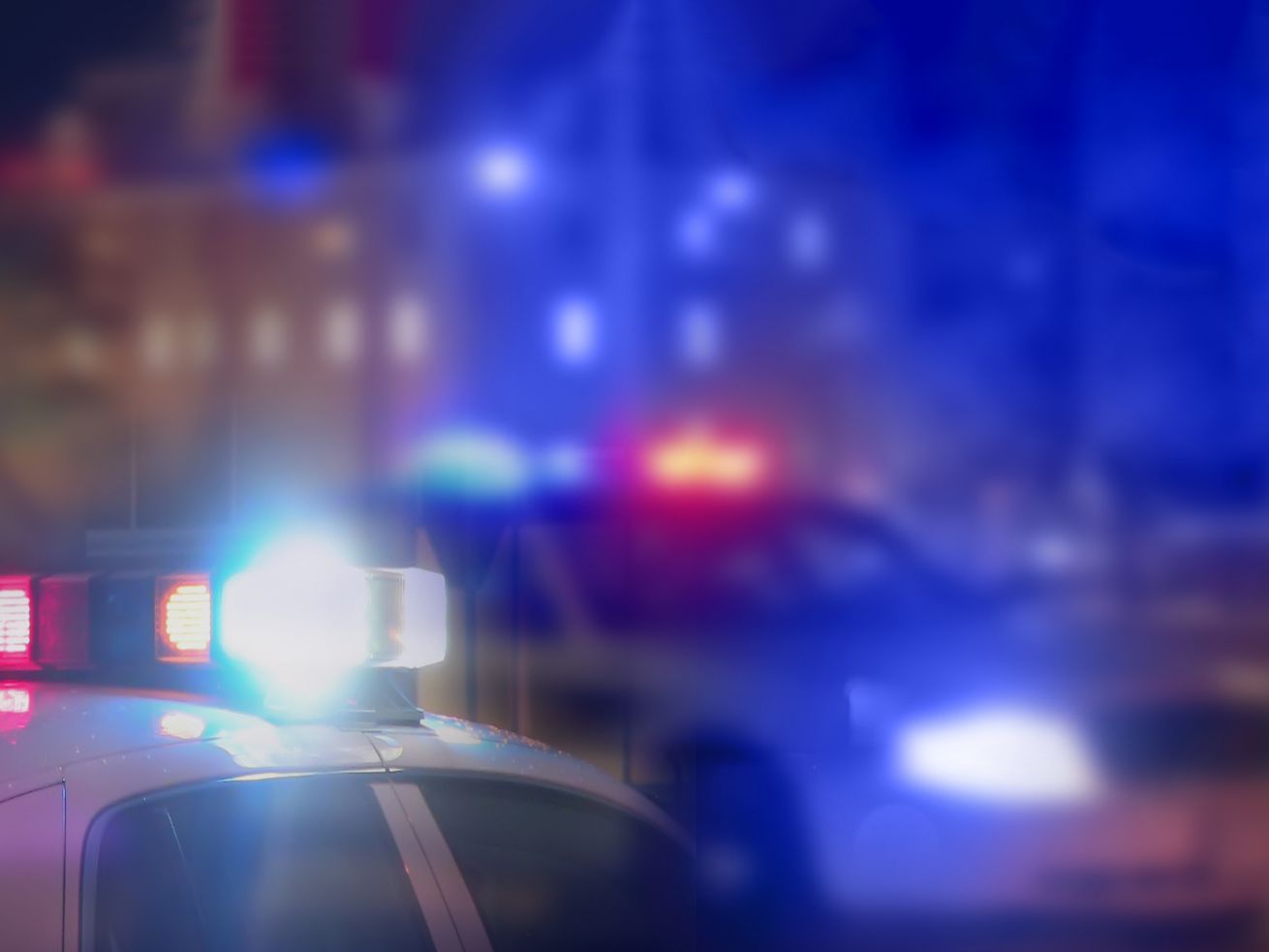 The 27-year-old is charged with felony counts of aggravated battery to a child and aggravated domestic battery, police said.

A man is facing felony charges after allegedly intentionally inflicting serious injuries to his 2-month-old daughter in west suburban Aurora.

Brian Clemente, 27, is charged with aggravated battery to a child and aggravated domestic battery, Aurora police said in a statement.

The charges stem from an investigation which began Sunday morning, when officers and paramedics responded to a call of an infant in need of medical attention at a home in the 700 block of North Avenue, police said.

When they arrived, officers found a 2-month-old girl who was bleeding from her mouth and had swelling to her face and head, police said. Clemente and the child’s mother were both in the home and gave statements to officers.

The baby was initially taken to a local hospital but later airlifted to a trauma center, where she was listed in critical but stable condition with numerous injuries, including bleeding on her brain, police said.

Investigators allegedly determined Clemente intentionally caused the injuries to his daughter and he was taken into custody, police said.

He appeared at a bond hearing Wednesday where he was ordered held on $1 million bail.

Prince Harry ‘heartbroken by situation with family’ after US move, says friend