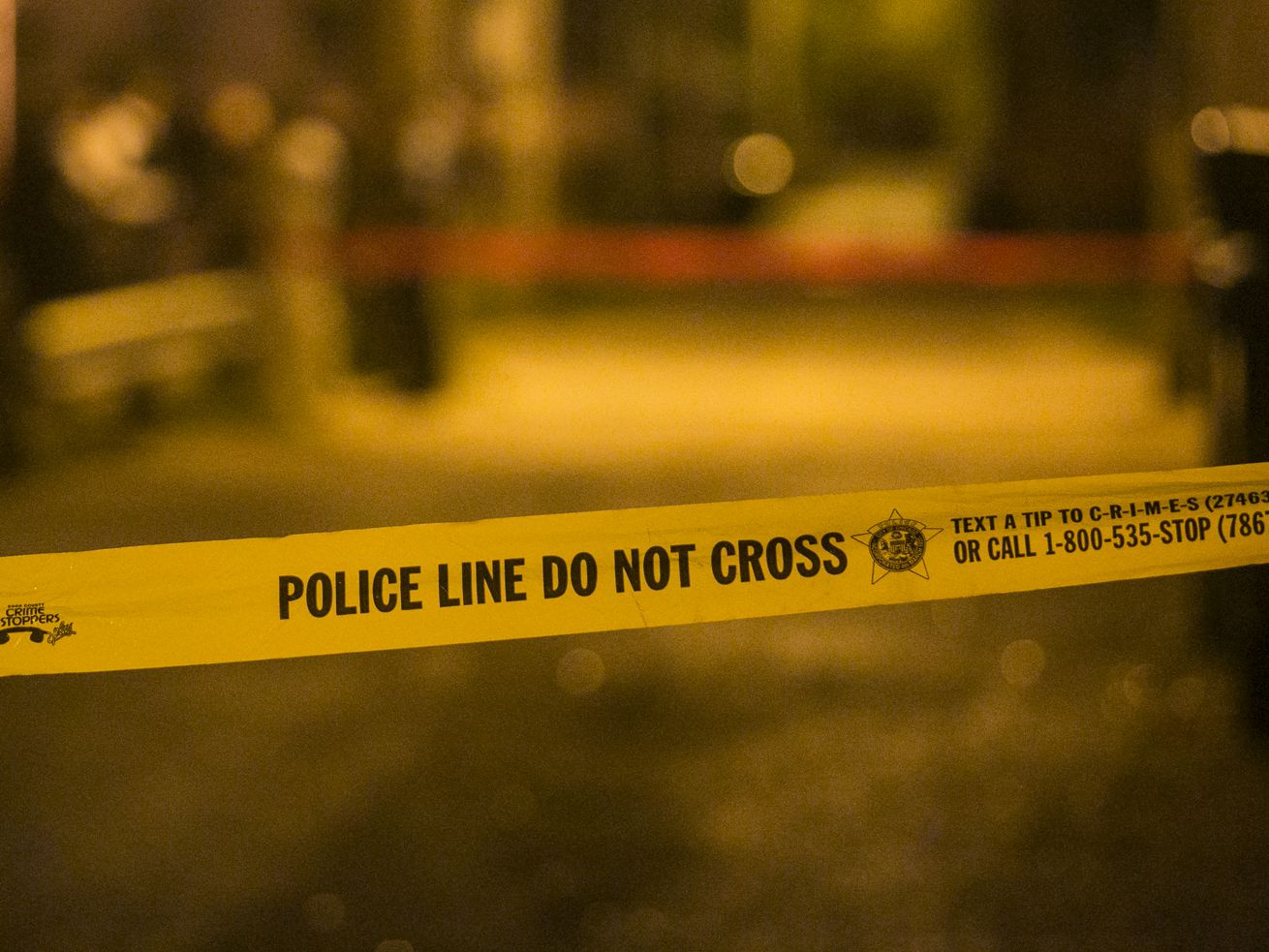 Two 14-year-old boys were shot in the 1000 block of North Springfield Avenue.

Two 14-year-old boys were shot Wednesday night in Humboldt Park on the Northwest Side.

The boys were outside about 11:35 p.m. in the 1000 block of North Springfield Avenue, when a man in all black approached and began firing shots, according to Chicago police.

The man then fled in an unknown direction, police said.

One boy suffered a gunshot wound to the right shoulder and the other was struck in the right thigh. Both boys were taken to Stroger Hospital where they were listed in good condition, police said.

No one is in custody as Area Two detectives investigate the shooting.