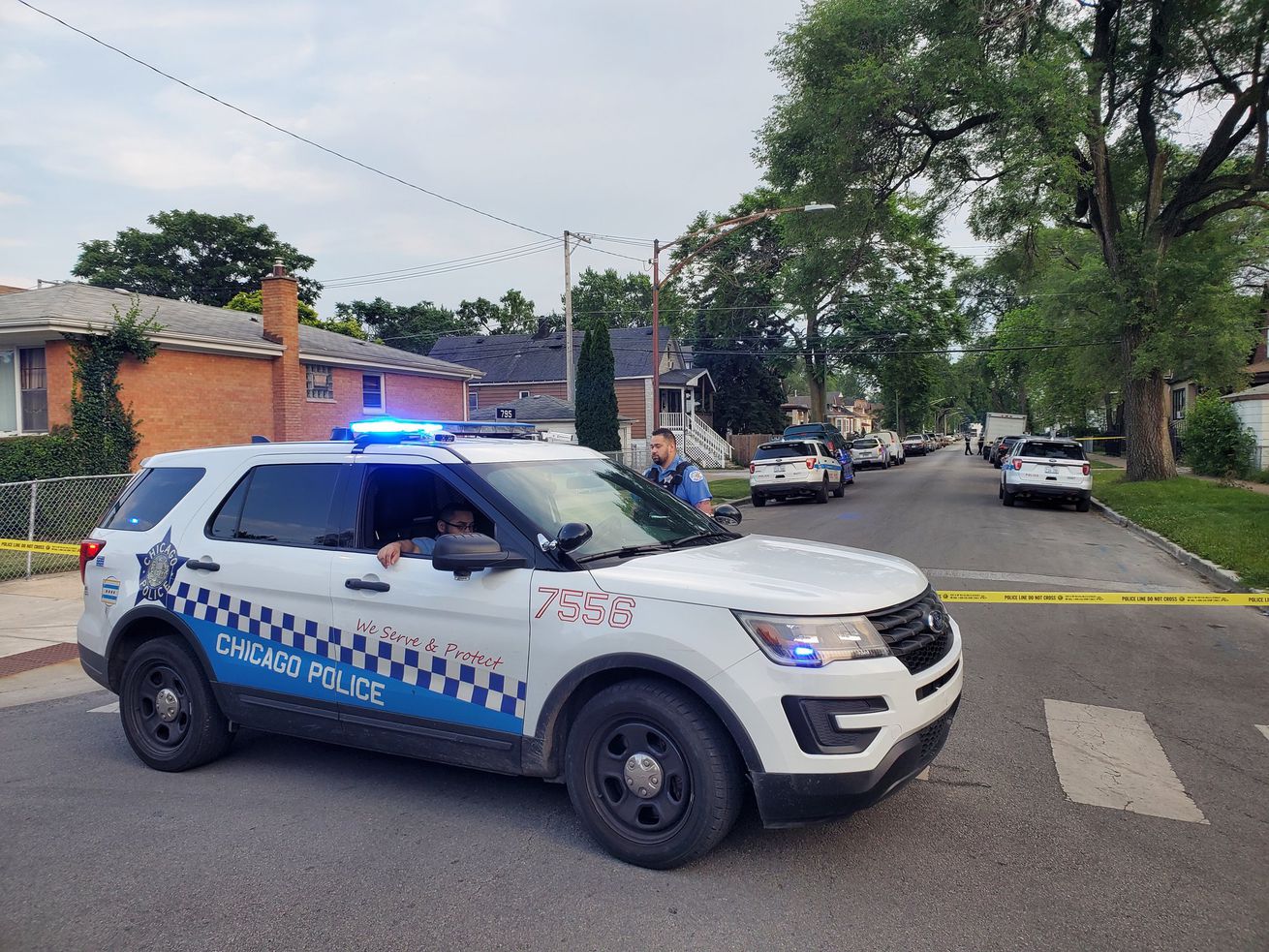 A 15-year-old boy was on South Honore Street when someone fired shots from a vehicle, police said.

A 15-year-old boy was shot Tuesday in West Englewood on the South Side.

He was in the street about 7:04 p.m. on South Honore Street when a black-colored vehicle approached and someone inside opened fire, Chicago police said.

The teen was struck in the leg and buttocks, police said. He was taken to the University of Chicago Medical Center in good condition.

Area One detectives are investigating.