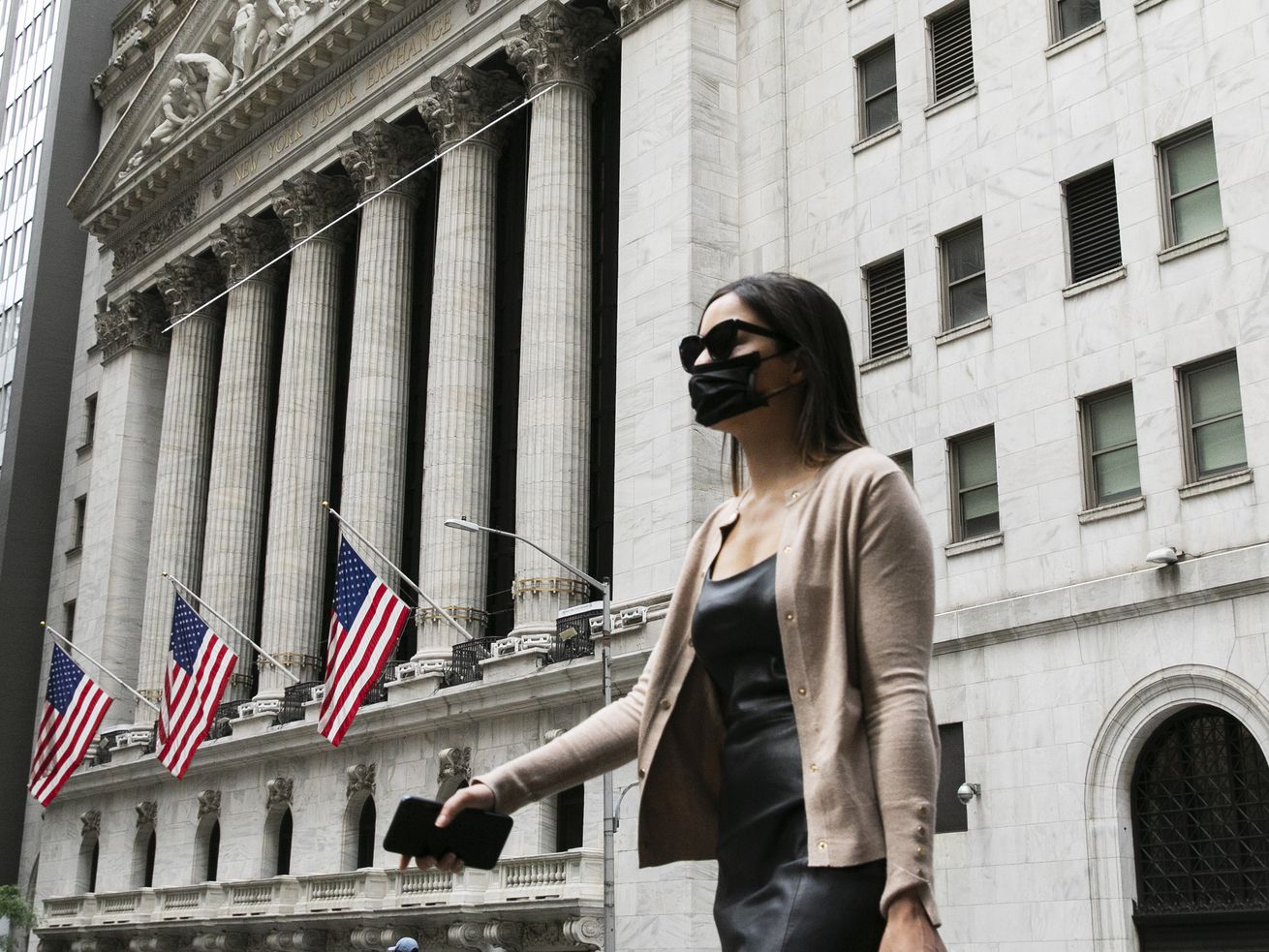 Wall Street capped its best quarter since 1998 Tuesday with more gains, a fitting end to a stunning three months for investors as the market screamed back toward its record heights after a torrid plunge.

Wall Street capped its best quarter since 1998 Tuesday with more gains, a fitting end to a stunning three months for investors as the market screamed back toward its record heights after a torrid plunge.

The S&P 500 climbed 1.5%, bringing its gain for the quarter to nearly 20%. That rebound followed a 20% drop in the first three months of the year, the market’s worst quarter since the 2008 financial crisis. The plunge came as the coronavirus pandemic ground the economy to a halt and millions of people lost their jobs.

“It’s the first time you’ve had back-to-back (quarters) like this since the 1930s,” said Willie Delwiche, investment strategist at Baird. “It’s pretty unprecedented.”

The whiplash that ripped through markets in the second quarter came as investors looked beyond dire unemployment numbers and became increasingly hopeful that the economy can pull out of its severe, sudden recession relatively quickly. The hopes looked prescient after reports during the quarter showed that employers resumed hiring again and retail sales rebounded as governments relaxed lockdown orders meant to slow the spread of the coronavirus.

But most of Wall Street says not to expect anything close to a repeat of the rocking second quarter. A rise in infections has several states pausing their lifting of restrictions. The surge in confirmed new cases, which has prompted the European Union to bar U.S. travelers from entry, is seeding doubts that the economic recovery can happen as quickly as markets had forecast. That helps explain why the market’s momentum cooled somewhat in June.

Beyond the coronavirus, analysts also point to the upcoming U.S. elections and other risks that could upset markets. If Democrats sweep Congress and the White House, which many investors see as at least possible, it could mean higher tax rates, which could weaken corporate profits.

The S&P 500 has rallied back to within nearly 8.4% of its record set in February, after being down nearly 34% in late March. At one point earlier this month, …read more