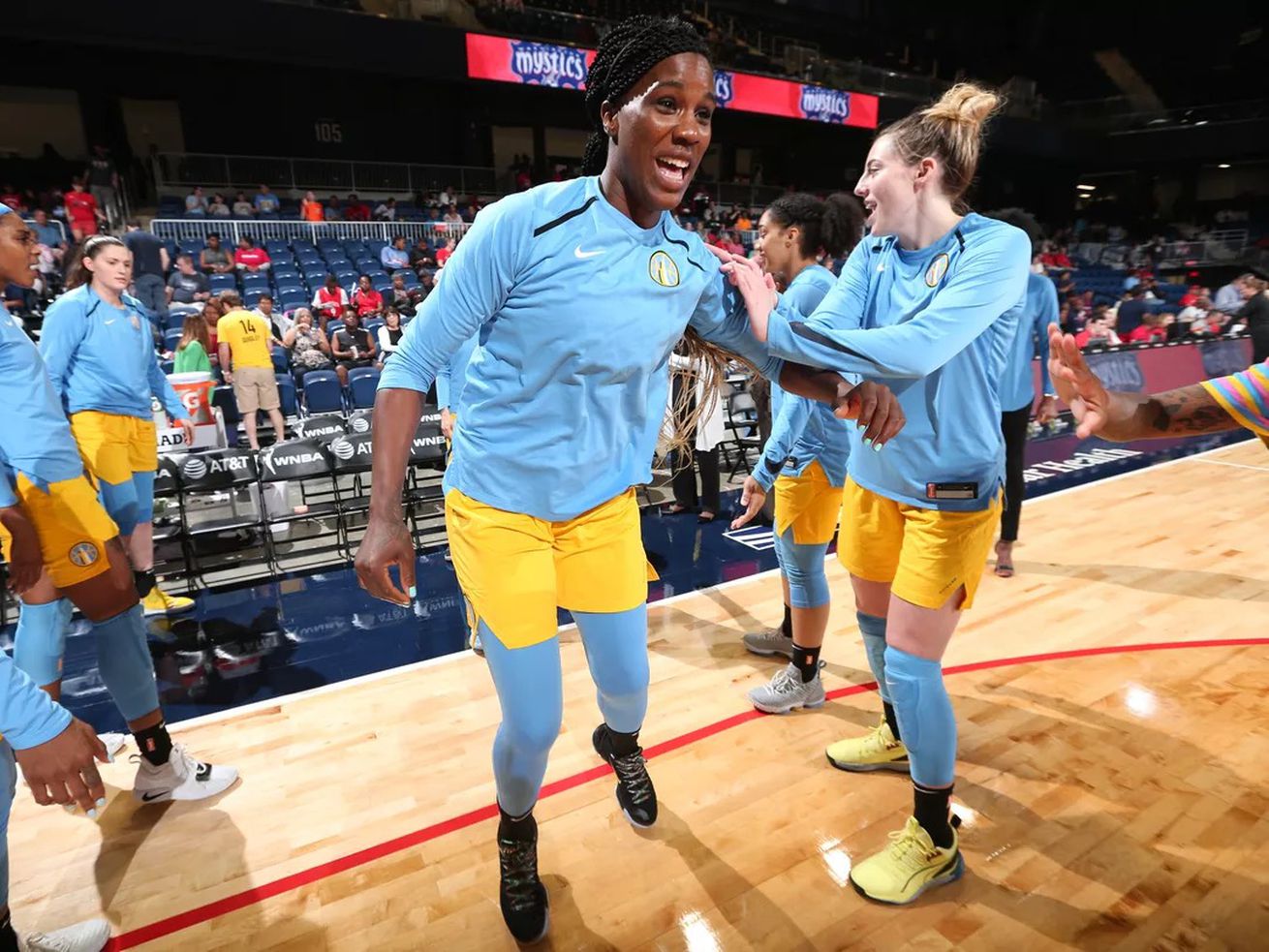 Sky forward Jantel Lavender will sit out this season after she underwent surgery on her left foot, the team announced Tuesday evening.

Sky forward Jantel Lavender will sit out this season after she underwent surgery on her left foot, the team announced Tuesday evening.

Lavender, who is in the final year of her contract, had the same surgery last August. She’ll be paid her full salary, worth $117,000, this season.

This is a huge loss to the Sky, who will miss Lavender’s on-court presence and veteran leadership. Lavender averaged 10 points and 6.9 rebounds and has started in 22 of 23 games this season.

To make matters worse, the Sky were forced this offseason to trade forward Astou Ndour, who seamlessly stepped up in place of Lavender for the second half of last season and in the playoffs.

Expect forwards Cheyenne Parker and Azura Stevens to carry a bulk of Lavender’s load. The Sky might also turn to eighth overall pick Ruthy Hebard as an option.

Parker was a force to be reckoned with off the Sky’s bench last season, averaging 8.8 points and 5.8 rebounds. Meanwhile, Stevens, whose 2019 season ended prematurely due to a foot injury that required surgery, is viewed as a cheaper alternative for Ndour with similar skills.

Want to own stained-glass windows that help Jake ‘see the light’ in the ‘The Blues Brothers’? You’ll have to wait till next summer.