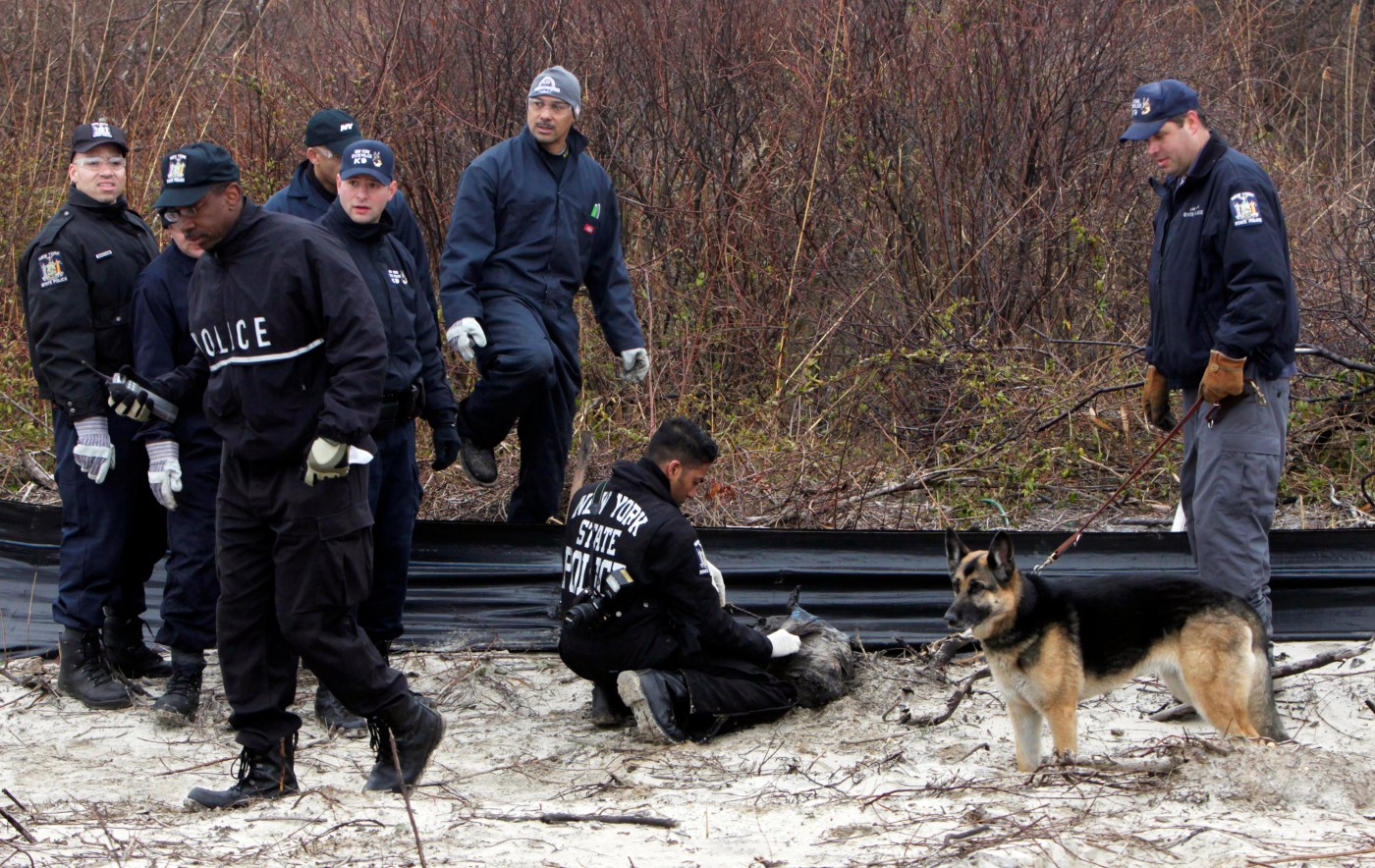 NEW YORK — Authorities investigating the long-running mystery of skeletal remains strewn along a suburban New York beach highway said Friday they have identified the remains of one of the women using DNA technology.

Suffolk County police said they would soon post information about the woman, known as “Jane Doe No. 6,” to a website the department created about the case. Police officials declined to provide more specific information about when the announcement would be made.

The previously unidentified woman’s remains were found in two areas of Long Island, more than 40 miles and a decade apart: in 2000 in Manorville, near where Long Island splits into its two eastern forks, and in 2011 near Gilgo Beach on the Atlantic Coast, where the remains of 11 people were found.

Investigators have been unable to determine who killed them or whether a lone serial killer or several suspects were involved. Over the years, they’ve said it is unlikely one person killed all the victims.

The case has attracted national headlines, been featured on true-crime television shows and was the subject of a recent Netflix film.

The previously unidentified woman is at least the second whose remains were found at the beach and also in Manorville. Police found the skull of Jessica Taylor, a 20-year-old prostitute who disappeared in 2003, near Gilgo Beach and most of the rest of her body in a wooded area of Manorville.

In January, police revealed a previously unreleased photograph of initials on a black leather belt — either an HM or WH, depending on the angle — that they say was handled by an unknown suspect.

Last fall, state officials gave investigators the green light to ask the FBI to deploy genetic genealogy, a technique in which genetic profiles are run though databases to find potential relatives of a homicide victim or suspect. It’s that technology that led to the woman’s identification, police said.

From Patagonia to the Bay Area, a stranded American finally comes home