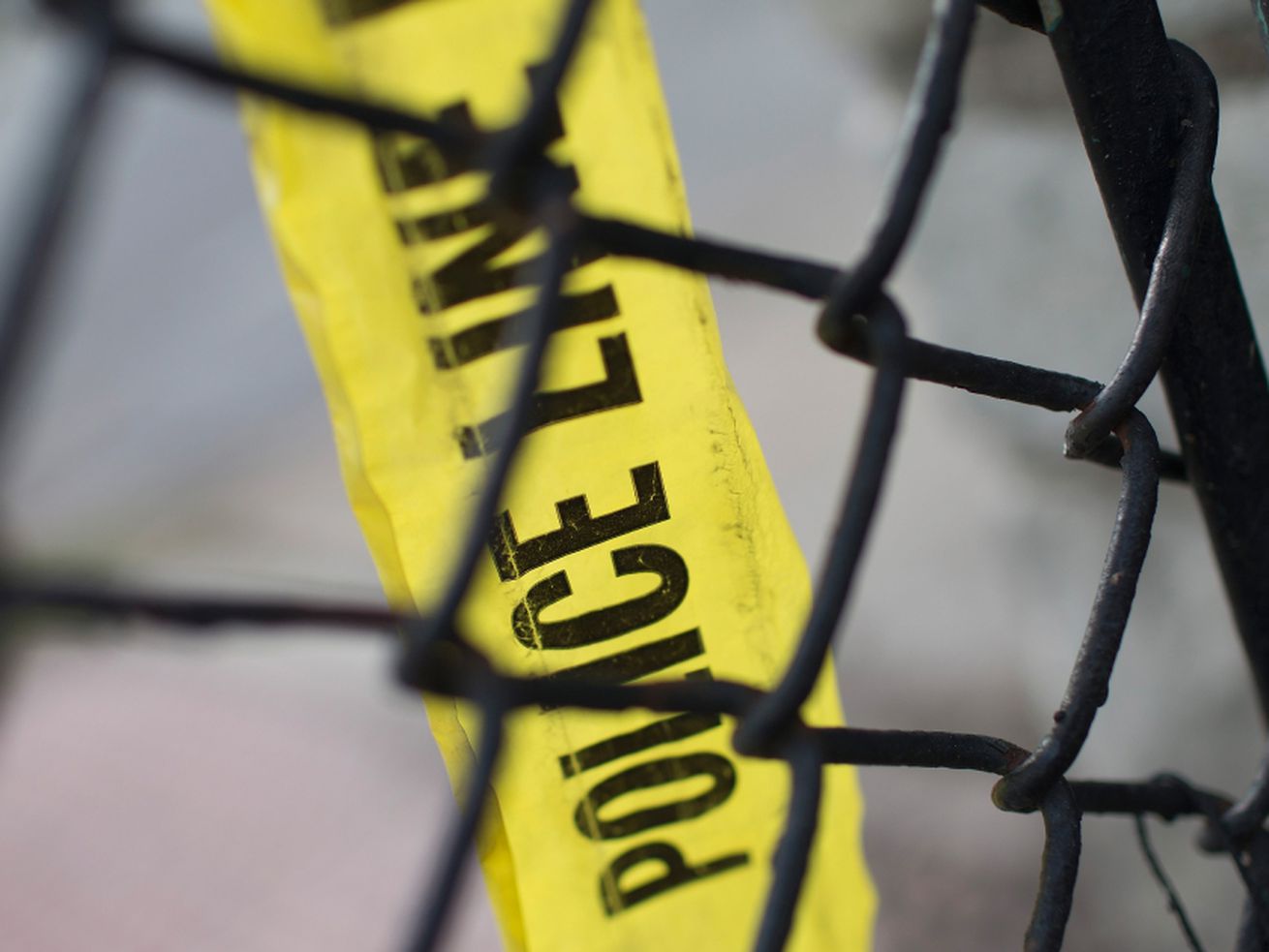 A man was fatally stabbed in the neck June 29, 2020, in Washington Park. | Getty File Photo

Emil Riley was opening the door of an apartment when he was stabbed in the neck, authorities said.

A 46-year-old man was fatally stabbed Monday in Washington Park on the South Side.

Someone knocked on his apartment door about 12:30 a.m. in the 5300 block of South Calumet Avenue, according to Chicago police. When he went to answer it, he was stabbed in the neck with a knife.

The man was taken to the University of Chicago Medical Center where he was pronounced dead, police said.

The Cook County medical examiner’s office identified him as Emil Riley. An autopsy found he died from his stab wound and ruled his death a homicide.

No arrests have been made as Area One detectives investigate.

Dear Abby: She was my husband’s mistress (I think) and unwelcome at my party