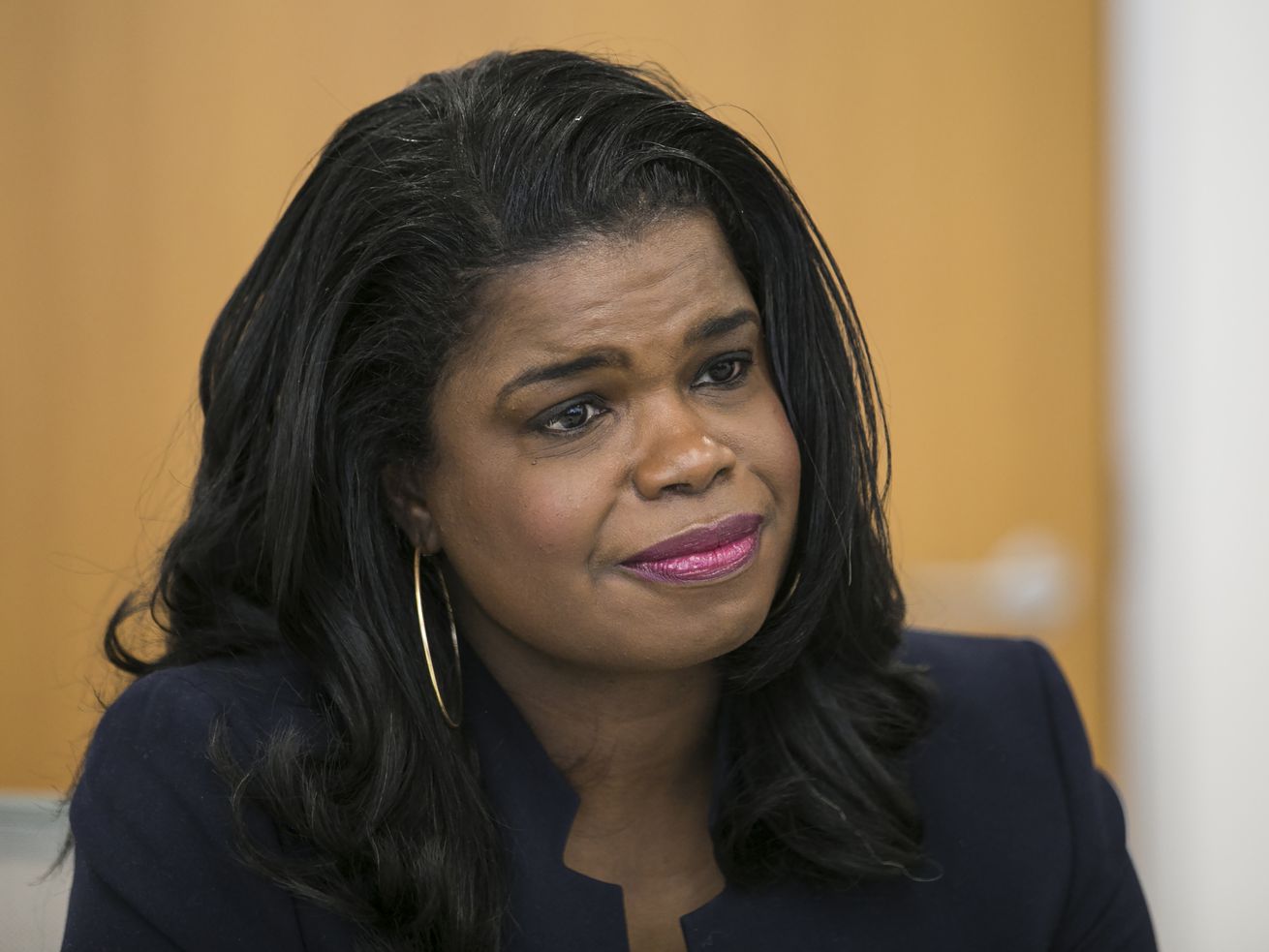 A Sun-Times analysis of data provided by Chicago police found that African Americans comprised 75% of people charges and enforcement largely occurred on the South, West sides.

Foxx said her directive was about prioritizing higher level felony cases over misdemeanors — a policy she has argued for frequently since she was elected in 2016.

“The question it comes down to is, is it a good use of our time and resources?” Foxx told the Chicago Sun-Times, adding, “No, it’s not.”

Between the May 30 protest in the city and June 6, about 5,000 people across the county were arrested. Half of those resulted in misdemeanor charges, a quarter resulted in felony charges and the rest to curfew violations and disorderly conduct cases.

More than 800 of those misdemeanors will be reviewed and likely be dismissed, the top prosecutor told the Sun-Times.

Foxx said that prosecutors will be encouraged to use a “presumption of dismissal” when reviewing the misdemeanors issued for disorderly conduct, public demonstration and unlawful gathering.

For more serious charges, including resisting arrest, mob action and aggravated battery to a police officer, prosecutors should decline to prosecute unless police body-worn camera or dash camera footage is available showing the offense was “intentional and/or malicious in nature,” Foxx said.

The state’s attorney’s office will also be reviewing cases where an arrest was prompted by an alleged curfew violation.

Mayor Lori Lightfoot imposed a citywide curfew after a May 30 protest over Floyd’s death at the hands of a Minnesota police officer devolved into looting and rioting. The curfew lasted through June 6.

A recent Sun-Times analysis of charges related to curfew violations found that 75% of people charged in the city were African American. Chicago police records also showed that enforcement of the curfew was almost solely enforced on the city’s West and South sides.

Foxx Tuesday said she was disheartened by those figures, especially because the protests “revolved around what people view as systemic racism” in policing.

City ordinance violations are prosecuted by the city’s corporation counsel and Foxx said she has directed prosecutors not to help the city argue the violations tied to the protests in court.

City officials did not immediately respond to a request for comment Tuesday.

But earlier this month, City Law Department spokeswoman Kathleen Fieweger told the Sun-Times that it was reviewing citations related to the protests “and will determine the appropriate path forward on each one accordingly.”