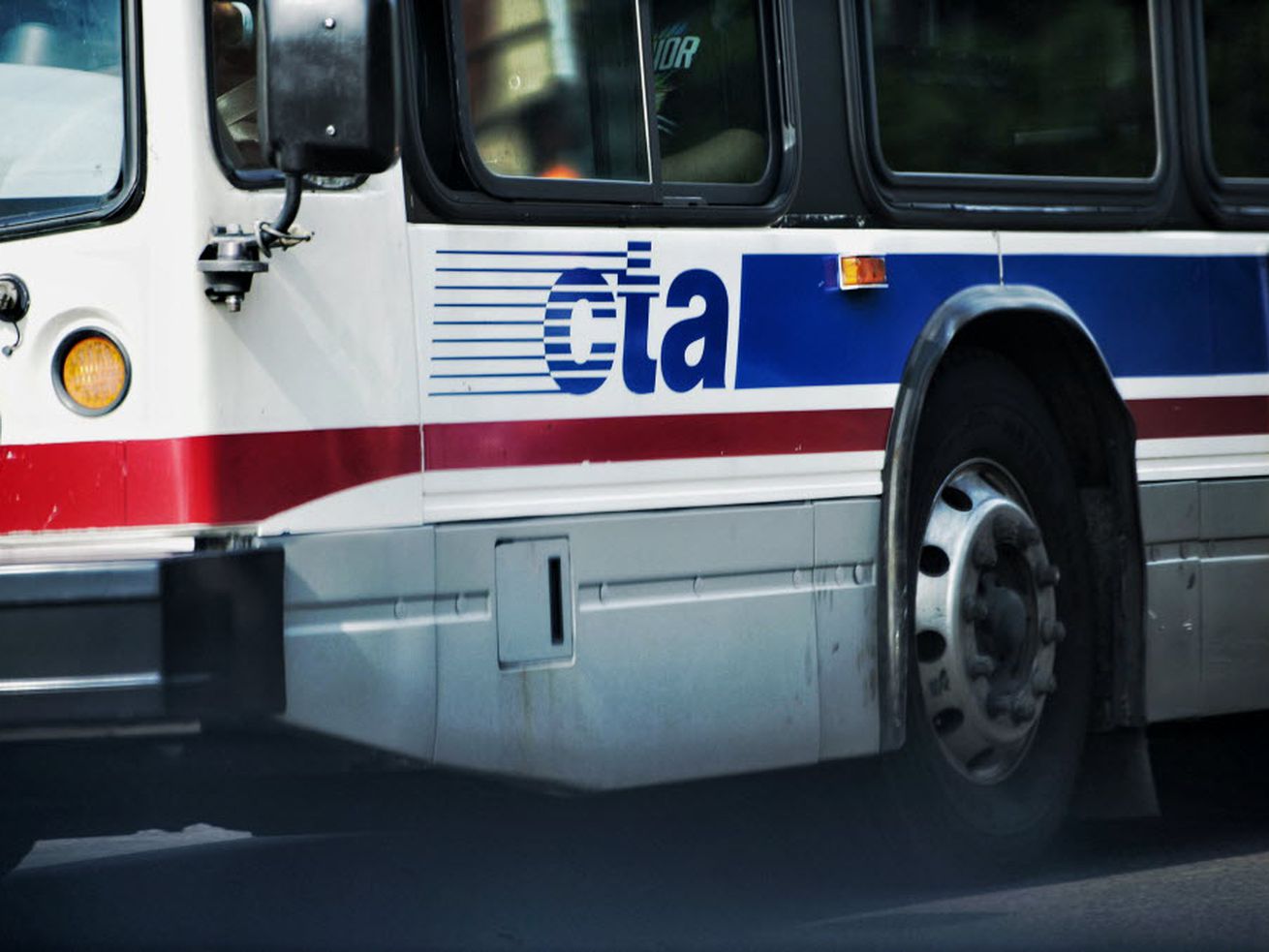 A man and a woman were injured when a car crashed into a CTA bus May 22, 2020, in the 6200 block of South Stony Island Avenue in Woodlawn. | Sun-Times file photo

A 27-year-old man and the bus driver, a 40-year-old woman, were both taken to the University of Chicago Medical Center in good condition, police said.

Two people were injured when a car crashed into a CTA bus Friday after someone fired gunshots in Woodlawn on the South Side.

A 27-year-old man was driving at 10:32 a.m. in the 6300 block of South Greenwood Avenue when someone got out of a black Jeep Grand Cherokee and shot at him, according to Chicago police.

There were no passengers aboard the bus at the time of the crash, according to police. No one was hit by gunfire.

No arrests have been reported as Area One detectives investigate.

Couple returning home finds burglars inside their apartment in Douglas