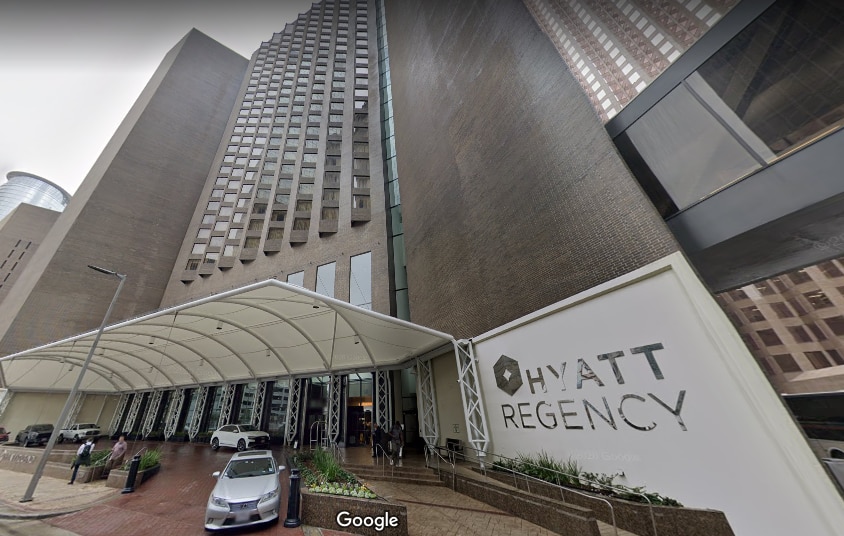 At KPRC 2, we’re dedicated to keeping Houstonians informed. As part of our new Ask 2 series, the newsroom will answer your questions about all things Houston.

The question: What’s the tallest hotel in Houston?

The answer: Bayou City’s tallest hotel is the Hyatt Regency located at 1200 Louisiana Street in downtown, according to building database Emporis.

The 401-foot skyscraper was completed in 1927 and designed by architect JV III, according to Houston Architecture.

The hotel boasts 30 stories and located at the very top is the city’s only revolving restaurant — Spindletop.

The building also features a 30-story atrium, one of the highest in Texas, which was featured as a set in the 1976 film “Logan’s Run.”

Hyatt Regency Houston was also the largest hotel in the city up until the completion of the Hilton Americas Hotel in 2003.

Do you have a burning H-Town-related question? Send it our way, and we will try to hunt down an answer.