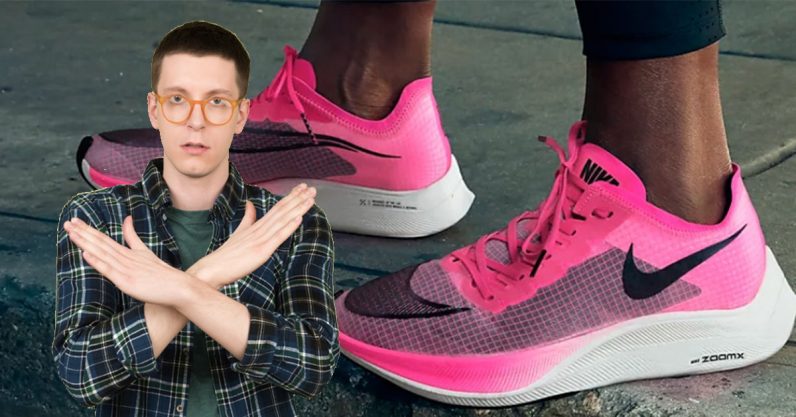 Kenyan runner Eliud Kipchoge last year became the first person to run a marathon distance in under two hours. But instead of being a pure celebration of human performance, the achievement (though not technically an official world record) led to criticism of Kipchoge’s shoes, an advanced design of the Nike Vaporfly. It represented an intensification of concern that the Vaporfly design was turning the humble trainer into an unfair form of performance enhancement. Now Kipchoge’s Vaporflys have been banned from competition in a recent move by running’s governing body, World Athletics. Despite this, other versions of the shoes will still…

How to use Google image search on an iPhone