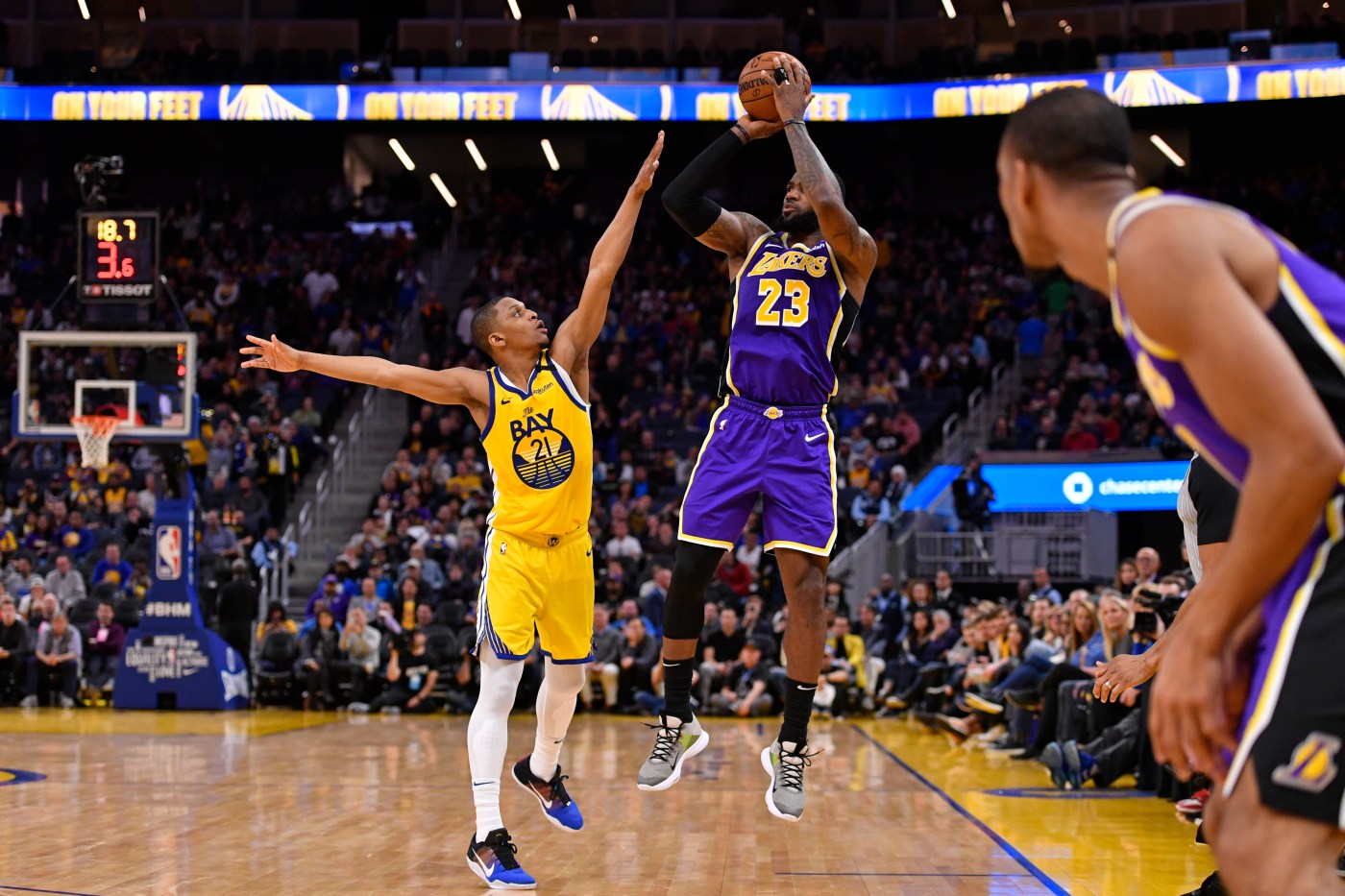 SAN FRANCISCO — Had Zach Norvell Jr. known his NBA career would start like this, he’d still be at Gonzaga, quite possibly as the best player on one of the best college teams in the country.

Instead, he unexpectedly went undrafted in June and spent most of this season toiling in the G League. After signing a 10-day contract with the Warriors last Saturday, Norvell is now getting the opportunity he thought he’d get in October.

Norvell, 22, spent three years at Gonzaga before deciding to go pro. A high-volume scorer with a propensity to get hot for entire halves at a time, he was projected by most as a high second-round pick in last summer’s NBA Draft.

Watching with family in his hometown of Chicago, Norvell was surprised when his name wasn’t called on draft night. He thought then, “Who said it was going to be easy?” He was in the gym that night, preparing for his next opportunity.

“In this business anything can happen,” Norvell said of going undrafted. “I knew that wasn’t going to be the start or end of anything.”

On July 1, he signed with the Lakers and spent most of this season playing for their G League affiliate. After trading six players ahead of last Thursday’s trade deadline, the Warriors offered him a 10-day contract as they filled out their roster. Finally, he’d get an NBA tryout.

Through his first two games in the NBA, Norvell has averaged 5.0 points, 2.5 rebounds and 1.5 assists in 14 minutes per game, a far cry from his collegiate marks.

As a redshirt freshman, Norvell was a breakout player in the NCAA tournament, averaging more than 21 points in each of Gonzaga’s first two tournament games. As a sophomore, he averaged 14.9 points, 4.3 rebounds and 3.1 assists in 30.7 minutes per game.

Some wondered if he should return for his junior year to elevate his draft status but, after redshirting his freshman year, Norvell was already a year older than most in his class. To enter the draft this year at 23 years old would all but ensure a second-round selection, at best.

Going into his first year at Gonzaga, Norvell underwent a routine surgery to remove loose fragments and cartilage in his knee. However, after a prolonged recovery, he opted to redshirt on a team full of upperclassmen who went on to win the National Championship.

“I wasn’t where I wanted to be after I came back,” Norvell said. “We were already in the flow of things. I didn’t want to rush back.”

Though Norvell acknowledges his setbacks, he has a strong network of supporters he leans on for guidance, including fellow Simeon Career Academy alum Jabari Parker, Kendrick Nunn and Bobby Simmons, and Chicago natives like Will Bynum.Related Articles

What the Warriors mean when they say Andrew Wiggins ‘fits’

Colorado’s coaching search: The ideal model, a list of names and one shot in the dark-turned-light

Did Stephen and Ayesha Curry interrupt the NBA’s All-Star weekend for a subliminal announcement?