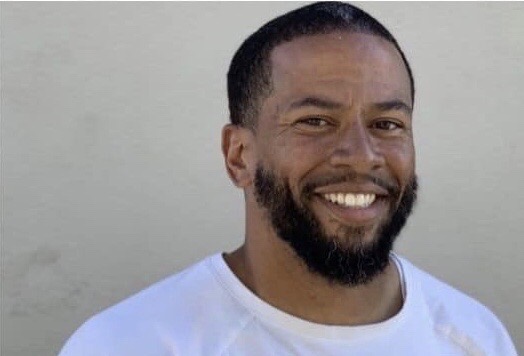 OAKLAND — On this Valentine’s Day, David Perry owes a special token of appreciation for his wife, Finy Prak.

A few years ago, while taking a break from coaching, the new Bishop O’Dowd football coach was attending a service at Pastor Napoleon Kaufman’s church in Pleasanton.

Perry, a regular at the church, wanted the visit to be about God.

But while he was grabbing refreshments for him and his wife, Finy struck up a conversation with Kaufman, telling the former Raiders running back that her husband needed to get back into coaching.

He spent two seasons in that role — helping the Dragons win a North Coast Section championship in 2018 — and then applied for the head coaching job when Kaufman stepped down to devote more time to his church.

With a recommendation from Kaufman, Perry got the position this week — news the 41-year-old Berkeley High graduate says makes him feel more like 19.

And news that might not have happened — at least not at O’Dowd — without that assist from Finy.

“I told my wife I’ll never ask Napoleon to coach,” Perry recalled Friday. “I am here to learn and to learn from God and that’s the only reason I am here at this church.”

“I see my wife talking to Pastor Napoleon,” Perry added. “Two cups of coffee in my hands and I am looking over, going, ‘What is my wife doing?’”

Turns out, she knew exactly what she was doing.

Kaufman later asked Perry if he had experience coaching the defensive line. He told him he did, years earlier when he first broke into the profession.

“Learn how to coach everything because I see you being a head coach one day.”

Much of his experience has been on offense.

But if nearly 20 years of coaching has taught Perry anything, it’s this:

There is more than one way to get it done.

“You have to prepare for anything and sometimes you’ve got to change and be able to adapt to the talent that you have,” Perry said. “I think we have some unique talent up there and I will exploit it in any way that will get us wins on the board.

As Kaufman did, Perry aims to keep O’Dowd among the best programs in the region.