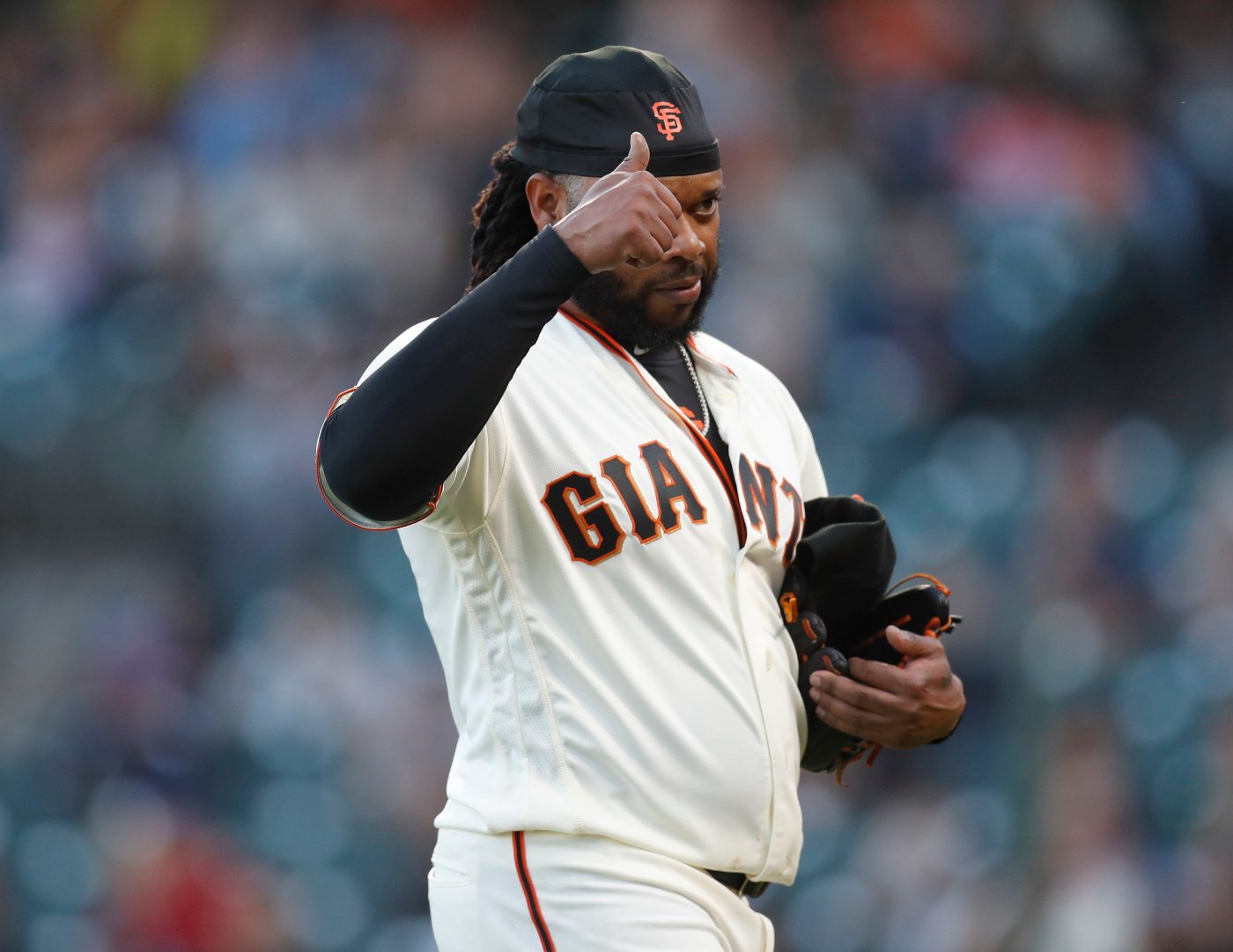 I’ve been moonlighting at KNBR over the last few months and I’ve already gotten in trouble a few times for bashing the Giants on-air.

So be it. I’m bullish about the Giants’ big-picture plan. I expect them to be a juggernaut this decade. But I’m not going to pretend that this baseball team has any chance of sniffing the postseason. Also, I truly have no idea how to tone down my pessimism. (I wish I did.)

So when I present optimism about these Giants, know that it’s coming from a place of personal truth. This is abnormal for me.

Here are three reasons to be excited — yes, I mean it — about this Giants’ season:

SF Giants: Logan Webb has new pitches thanks to tips from new coaches

The Giants could have two entirely different lineups this year — one for lefty pitchers and one for righties.

Call me a nerd if you want, but I think that’s pretty awesome.

Yes, most analytically inclined teams in baseball have a ton of platoons in their lineups, but there are always a handful of players that are in the lineup every day.

The Giants don’t have such good-player luxuries — they might only have one or two players worthy of everyday status and those players’ standings are flimsy at best.

So with new roster rules in place, limiting the number of pitchers and added a 26th man to the everyday proceedings, don’t be shocked if the Brandons and Buster Posey only play against righties. (We’ll see about this new Posey swing — despite being right-handed, had zero homers and an abysmal .575 OPS against lefties last year.) The outfield is going to be in a constant state of flux, too. And hey, maybe Mauricio Dubon will play four positions in a single game. The only constant, it seems, is Evan Longoria, and who knows how long that lasts.

Does it make it easy on the fan? Nope. I’m a fan of the Giants’ no-name home jerseys, but they might want to make an exception for this year. It’s going to be hard to keep up.

But the platoons should give these Giants a better chance to score runs this season, and that’s what I like to see when the home team is …read more

History made: Oakland man among first to cross most dangerous waters

Warriors Draft Room: What will Golden State do if it wins lottery?