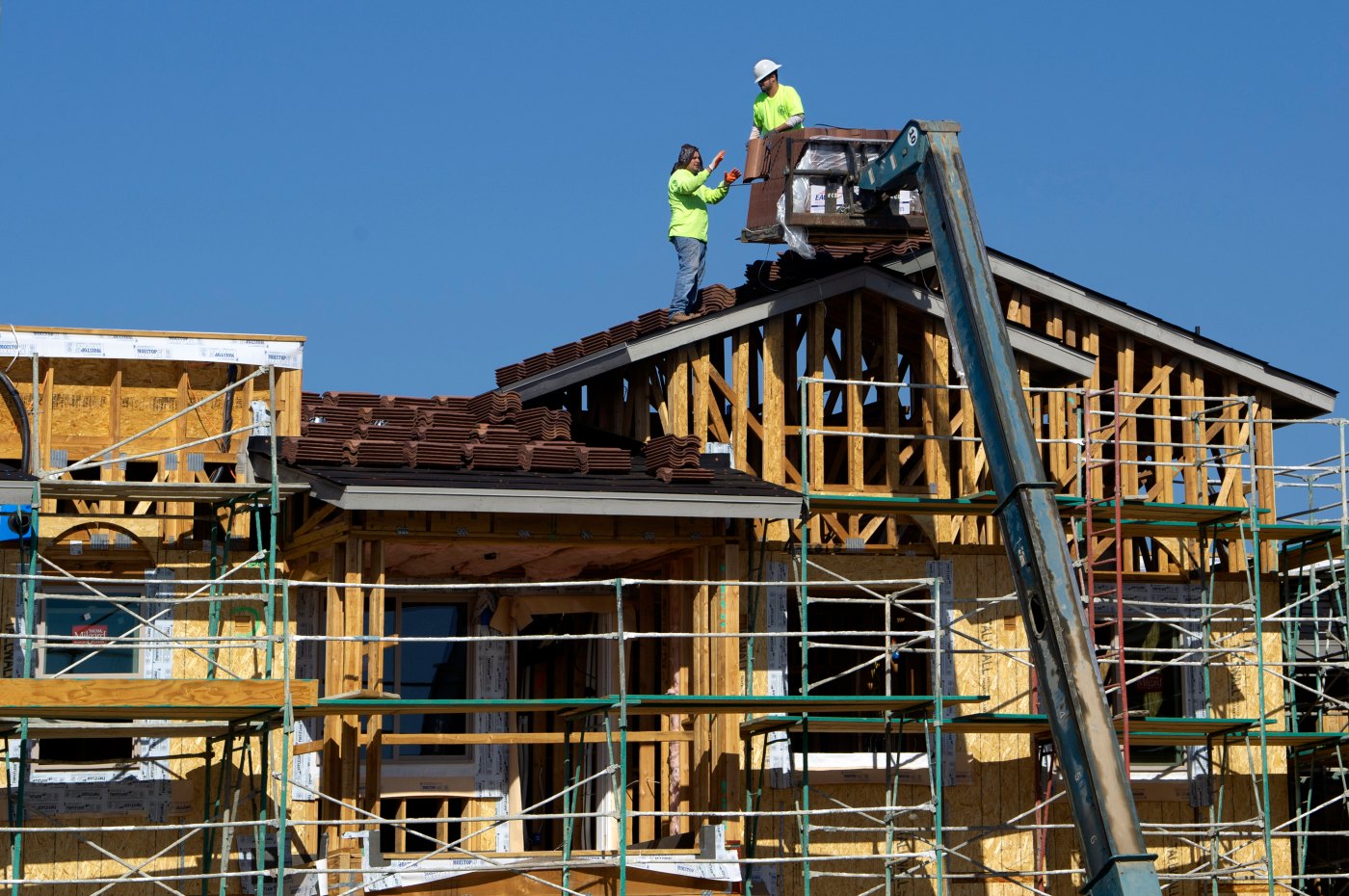 Gavin Newsom came into the governorship a year ago having made many promises to accomplish great things, or as he put it, “big hairy, audacious goals.”

Perhaps the most audacious was to solve California’s ever-growing shortage of housing by building 3.5 million more units by 2025.

Specifically, he pledged in an on-line article to “lead the effort to develop the 3.5 million new housing units we need by 2025 because our solutions must be as bold as the problem is big.”

During his inaugural address, Newsom said he would implement “a Marshall Plan for affordable housing,” likening it to the reconstruction of Europe after World War II.

Building 3.5 million housing units in seven years translates into an average of 500,000 a year. However, during the first year of his governorship housing construction actually decreased for the first time in a decade, according to a new report issued this week by the Construction Industry Research Board.

Not only is the number scarcely a fifth of what the governor-to-be promised, it’s scarcely half of the state’s official target of 180,000. In other words, California is seeing its shortage worsen.

Newsom’s promises have also have contracted. He now calls the 3.5-million unit pledge “a stretch goal” and told the Los Angeles Times, “It’s a stubborn issue. You can’t snap your fingers and build hundreds of thousands, millions of housing units overnight.”

In fact, his assertion that we need 3.5 million more housing units is totally off base. It comes from a now-discredited study by a research firm that assumed California’s housing market is comparable to New York City’s.

Nevertheless, Sen. Scott Wiener continued to use the number while trying, unsuccessfully, to persuade the Senate last month to approve his legislation, Senate Bill 50, that would have made it easier to build some kinds of housing in some areas by overriding local zoning laws.

A more reasonable, but still difficult goal would be to build perhaps a million more units in the next five years, close to the state’s official target. California, the CIRB notes in its report, was building around 200,000 units a year in the first decade of the century, until the Great Recession clobbered the state and cut production by as much as 85%.

Wiener, a San Francisco Democrat, could not persuade the Senate to move his bill, largely due to opposition among his fellow Democrats from Los Angeles County and Newsom’s unwillingness to intercede.

However, something like SB 50 is needed to overcome local opposition to multi-family construction — apartments and condos — that middle- and low-income families in urban centers need, and entice developers and investors to jump-start production.

Notably, while overall housing starts declined by 7% last year, the CIRB report tells us that multi-family housing dropped by 11%, which is going in precisely the wrong direction. One wonders whether the decline had something to do with the passage of a Newsom-backed statewide rent control …read more

California voters can change parties even on Election Day