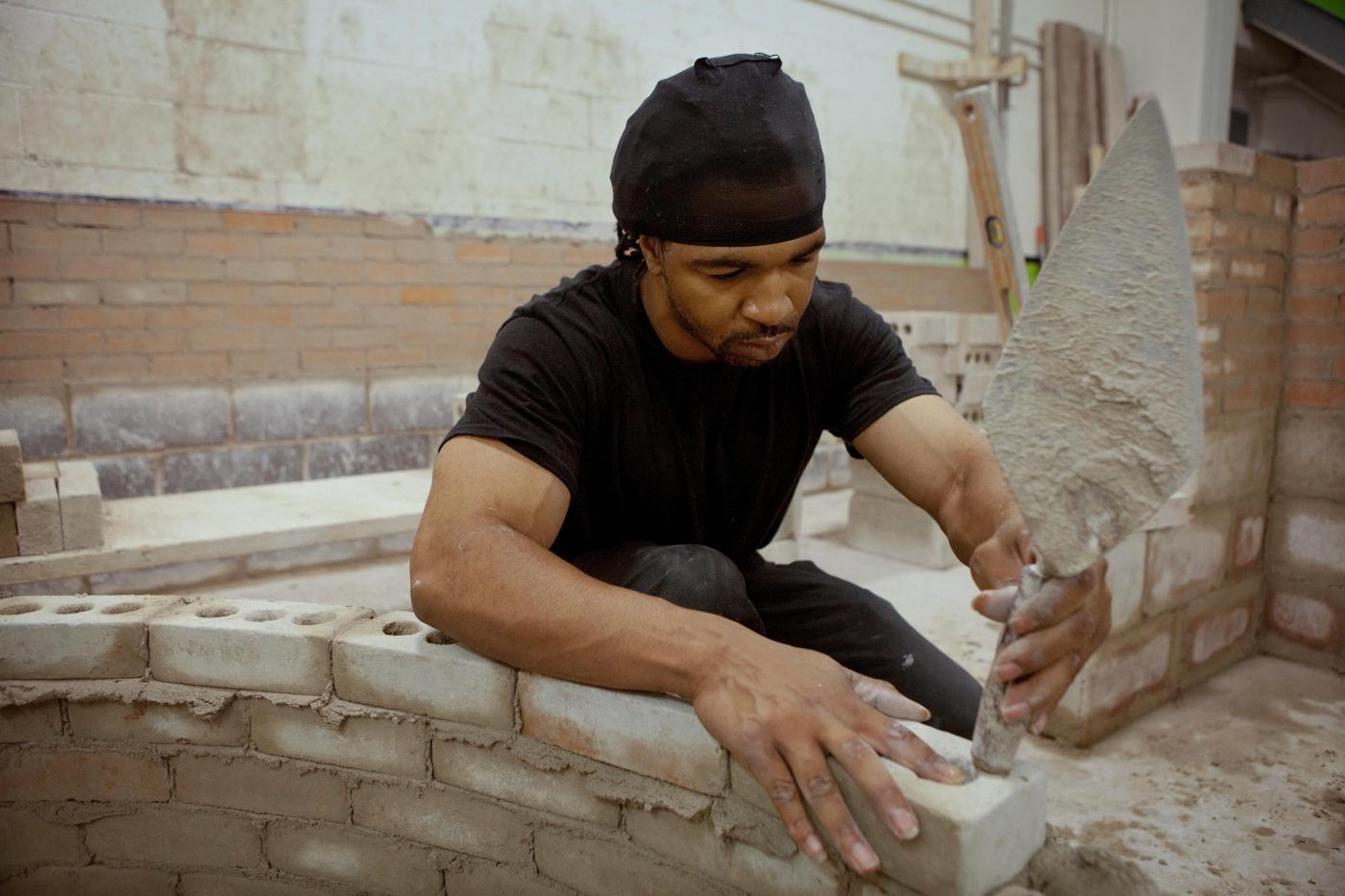 Somewhere along the way, California’s public schools became enamored with the notion that all students will — or at least should — acquire degrees from four-year colleges.

Local school districts often adopted college-prep-for-all policies and in doing so denigrated and often eliminated what was once called vocational education — classes to prepare students for useful and often lucrative jobs in the real world.

It’s self-evident that not every student has the aptitude for and interest in spending four or more years seeking a baccalaureate degree, but educational officialdom treated those not college-inclined as second-class citizens.

One reason: It’s much less stressful for teachers and counselors to tell parents that their children could be lawyers or doctors than to suggest they might be better suited, and happier, to become auto mechanics or construction workers.

Over time, that attitude contributed to what became a very high dropout rate and deprived California of the skilled workers it needs to function.

All of the political noise about solving California’s chronic housing shortage means nothing, for example, if we don’t have enough carpenters, plumbers, electricians and other skilled construction workers.

Belatedly, those in political office began to recognize that college-for-all policies are short-sighted and cruel. Vocational education has been renamed “career and technical education” (CTE) and is beginning to see a renaissance in both high schools and community colleges.

The Public Policy Institute of California, which has tirelessly pointed out the economic peril posed by looming shortages of well-educated and -trained workers, notes in a recent bulletin that “California lawmakers have made large state investments — totaling more than $1 billion over the past five years — to support and expand career education. As the primary provider of career training in the state, California’s community college system was the recipient of much investment in this area, and their creation of the ‘Strong Workforce’ program has established an ongoing source of funding to continue this work.”

Community colleges became involved, responding to demands from both employers and job-seeking high school graduates, because CTE was being downgraded and/or eliminated in many high schools.

Some high schools are jumping back into the game, but it’s a tough slog because CTE is expensive to provide, often requiring specialized buildings and equipment, and because instructors must be both skilled and able to obtain state teaching certificates.

The potential of CTE to transform lives is illustrated in a recent article about what’s happening in Fresno and other San Joaquin Valley communities that have high unemployment and poverty levels and a high school that teaches mechanics.

“On a recent school day in Fresno, Fernando Valero repaired a 32,000-pound diesel truck with failed sensors,” Fresno Bee reporter Cresencio Rodriguez-Delgado wrote in an article for the California Divide media collaboration. “Then he crawled under another truck before lifting it with a floor jack. The morning school work left his hands black from grease.

“And his day was just getting started.

“After lunch, Valero left Duncan Polytechnical High School and headed to a job where he’s paid as a regular employee. Much like his classroom labor, he works …read more

Pause in hostilities between US, Taliban takes effect

Lawyer: Assange was offered a pardon to clear Russia in DNC hack