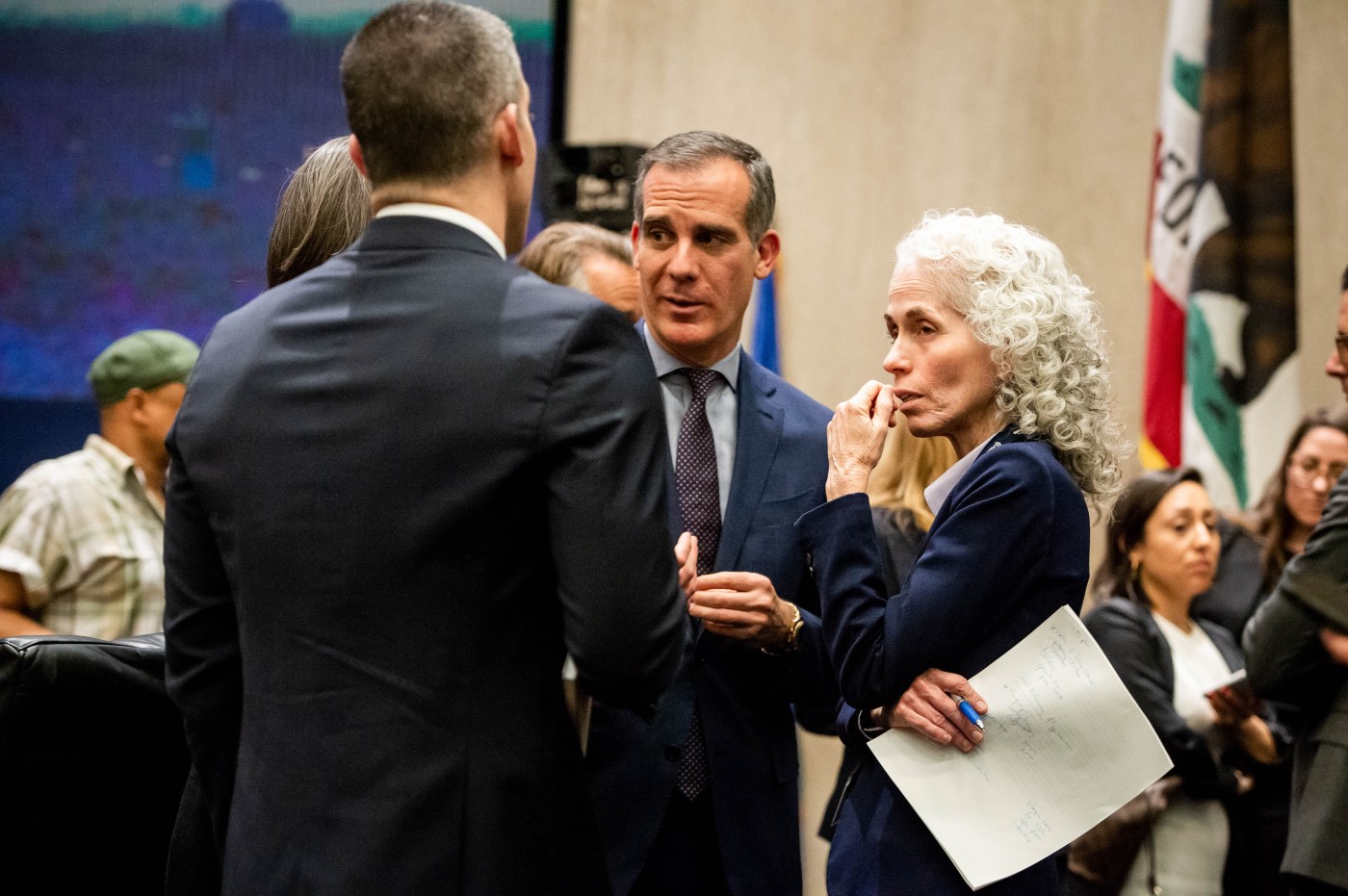 The Trump administration issued a letter Friday, May 22, to Los Angeles Mayor Eric Garcetti and county officials raising concerns about recent statements that stay at home orders may last as long as three months, staying that such an approach “may be both arbitrary and unlawful.”

An approach that involves a “long-term lockdown” for city and county residents “may be both arbitrary and unlawful,” U.S. Department of Justice’s Assistant Attorney General Eric S. Dreiband wrote in a letter to Garcetti and County Public Health Director Barbara Ferrer.

The letter referenced statements made by Ferrer on May 12 in which she said that unless a vaccine is available for COVID-19, the county could have stay-at-home restrictions in place “for the next three months.”

Garcetti’s comments clarifying that there will continue be some restrictions “until we have a cure,” was also cited in Dreiband’s letter.

Despite clarifications issued later, Dreiband wrote that “we remain concerned about what may be an arbitrary and heavy-handed approach to continuing stay-at-home requirements.”

Dreiband, who is with the Civil Rights Division, wrote that while the justice department “recognizes and appreciates the duty” the city and county have to protect residents, as well as their “broad authority,” he warned that “governmental authority, however, is not limitless, and must be exercised reasonably.”

“Even in times of emergency, when governments may impose reasonable and temporary restrictions, the Constitution and federal statutory law prohibit arbitrary, unreasonable actions,” he added. “Simply put, there is no pandemic exception to the U.S. Constitution and its Bill of Rights.”

County and city officials put in place stay-at-home orders starting in March, and have since relaxed parts of it, allowing certain businesses to operate — such as pet grooming, car washes and florists — along with certain essential businesses such as grocery stores that have stayed open. Beaches, tennis courts and other public spaces have also been reopened.

Los Angeles city stay-at-home orders have gradually, and frequently, changed throughout the last three months, are expected to continue changing even as the orders continue to be in effect.

Garcetti has also commented in recent weeks that the local stay-at-home orders have never been complete lockdowns, with essential businesses staying open through.

Additionally, Ferrer has commented that the county is looking into …read more