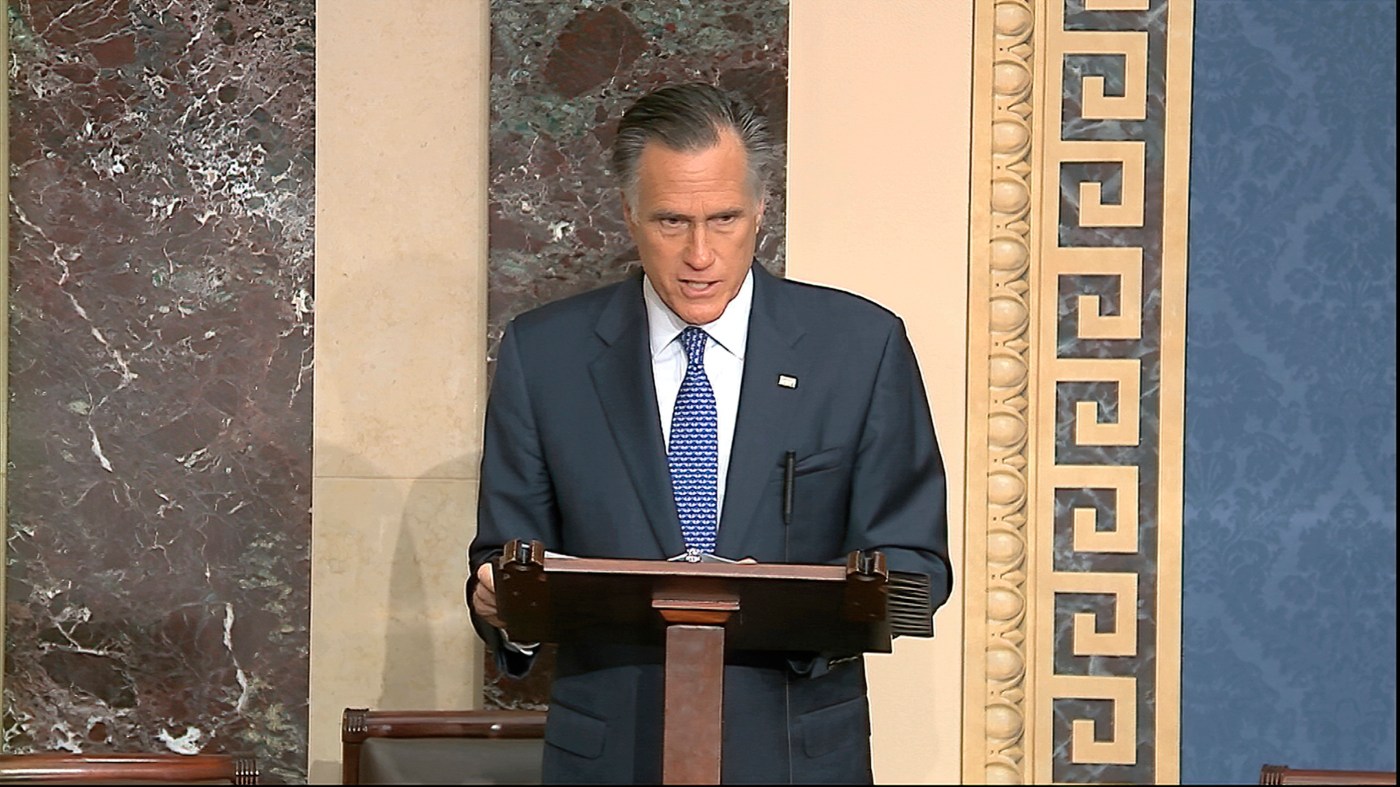 Did Democratic senators
vote their conscience?

Re: “Salute Romney for voting his oath, his conscience” (Letter to the editor, Feb. 11):

This letter-writer thinks the recent acquittal of President Trump shows that Mitt Romney is the “only … senator of integrity” in the entire Republican Party, as demonstrated by his guilty vote on one of the two impeachment articles.

He noted that Romney was the “only Republican to have the courage to vote according to his conscience and who did not goose step fearfully in tandem with the rest of his party.”

It’s interesting that 100% of the Democratic senators voted in favor of conviction. The statistical odds are not good that all of these senators were truly voting according to their conscience. You’d think there might be at least a few Democratic senators whose conscience told them to vote no — but of course none did.

Letter: The Senate should also do some work for the people

Letter: A $1 pocket-size Constitution is a good investment in 2020

Can you spell “goose step”? At least there were three in the House who voted against one or both of the articles of impeachment.