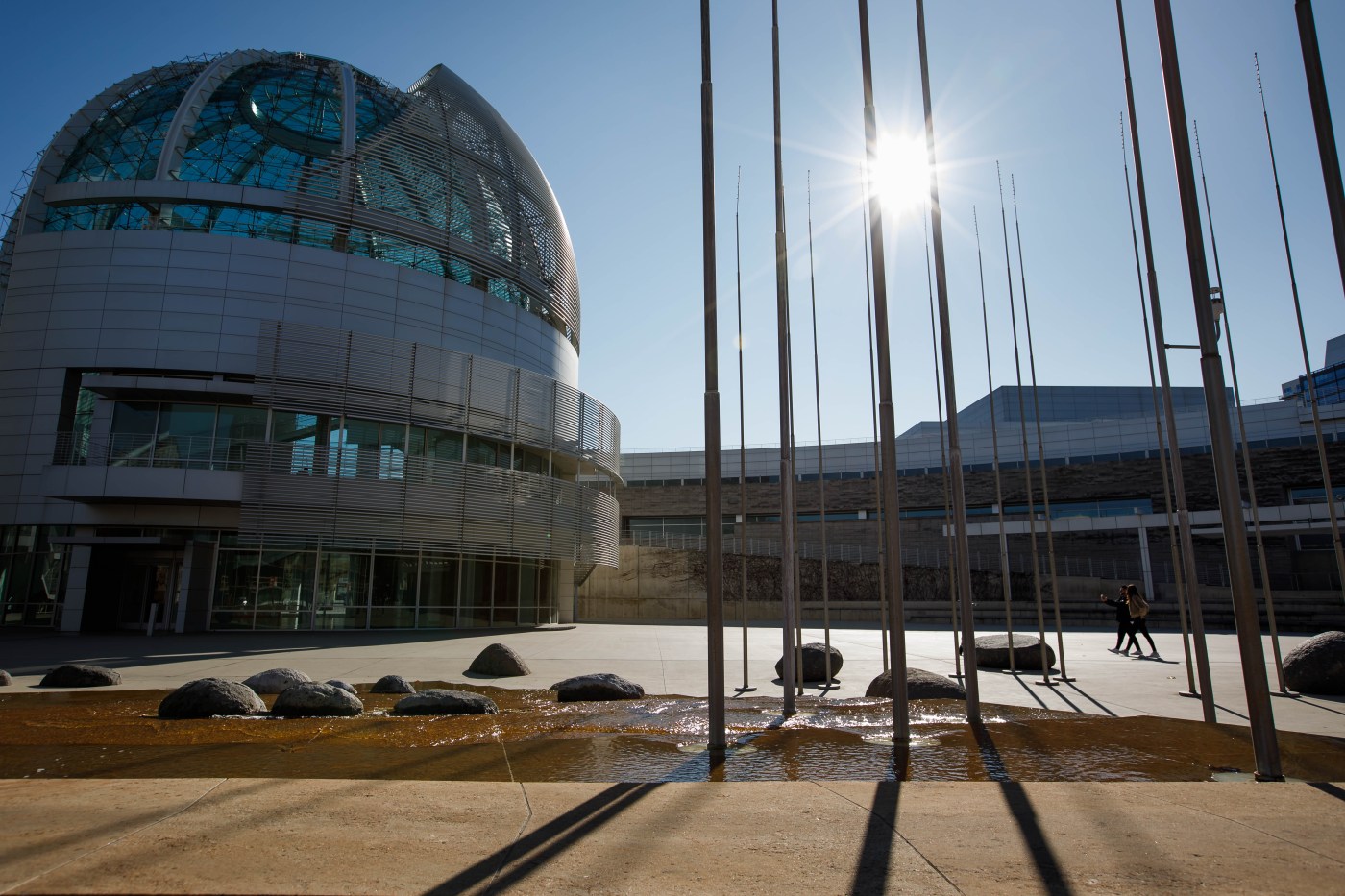 For years, one of San Jose’s most influential commissions has been overwhelmingly controlled by white representatives from some of the city’s wealthiest neighborhoods. But that’s about to finally change.

The San Jose City Council has appointed five new members from different areas across the city to the Planning Commission after public scrutiny for its longtime lack of racial and geographic diversity.

The commission, which evaluates land-use policies and gives recommendations on planning and development proposals, will now include three Latinx residents, three white residents and a Black resident — all seven of whom reside in separate council districts. The council, however, did not appoint any Asian-American candidates even though nearly a third of the city’s population is made up of people of Asian and pacific island descent.

“We got an excellent pool of candidates, which speaks volumes about the council’s willingness to step up to this kind of commitment and I’m grateful to all the people who applied,” Mayor Sam Liccardo said during the appointment meeting on Monday about the pool of 14 candidates.

In the coming years, the Planning Commission will help mold projects with long-lasting impacts on the city — from the proposed Google transit village to the expansion of its bike lane network to housing projects and developments along business and transit corridors across San Jose.

The makeup of the new commission follows more than a year of calls for more representation from the city’s low-income and minority communities. Earlier this month, the council passed reforms to limit the term of planning commissioners to two consecutive four-year terms and prohibit the appointment of more than two commissioners from the same council district.

Matt Gustafson of Somos Mayfair, a nonprofit organization in the Mayfair neighborhood of East San Jose, was one of the community members pushing for a more equitable group makeup. In an interview after the appointments, Gustafson said he was “disappointed” with the outcome.

“It’s not just about geographic representation,” Gustafson said. “I don’t think that several of the candidates have demonstrated that they understand the negative impacts of certain kinds of development on marginalized communities.”

“If a planning commissioner doesn’t have concerns for displacement, that’s really bad for Mayfair,” he added.

“How much more experience can you get?” Gustafson said of Escobar. “It’s clear that there are …read more

No buffet? No problem — El Torito’s Sunday brunch is back with new service

John Wayne was flawed, but he stood for freedom, not racism