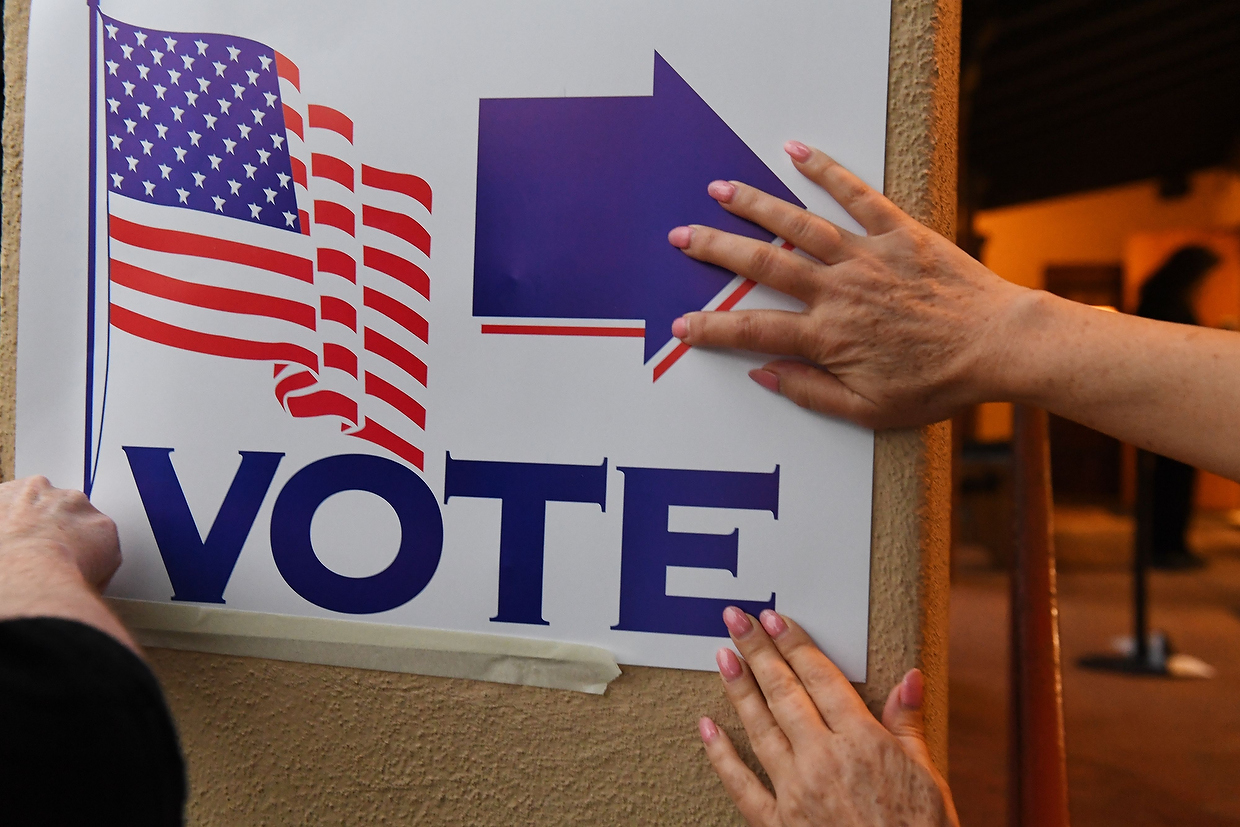 Besides choosing a presidential candidate, East Bay residents next month will get to pick a new Alameda County supervisor to succeed a longtime incumbent and decide whether a beleaguered Contra Costa assessor should get a seat on that county’s board of supervisors.

The March 3 primary election ballots for residents in Alameda and Contra counties also are chock-full with school bond and parcel tax measures, as well as a myriad of taxes to pay for everything from homeless services to new fire stations to transportation improvements to children’s health care.

Although city council races won’t take place until the November general election, supervisor seats on boards in Contra Costa and Alameda counties are up for grabs in the primary.

In Alameda County, the District 1 seat will be open because longtime Supervisor Scott Haggerty decided not to seek re-election. Four candidates are vying for the seat, which encompasses Livermore, Dublin and much of Fremont. They are Dublin Mayor David Haubert, Fremont Councilman Vinne Bacon, Dublin Councilwoman Melissa Hernandez and state Sen. Bob Wieckowski.

District 4 Supervisor Nate Miley is defending his District 4 seat against Esther Goolsby, who works with Communities for a Better Environment; and District 5 Supervisor Keith Carson is being challenged by Albany City Councilman Nick Pilch.

In Contra Costa County, County Assessor Gus Kramer, who is facing a trial over accusations that he sexually harassed his employees and created a hostile work environment, is challenging District 5 Supervisor Federal Glover, a two-decade incumbent. Sean Trambley, a Martinez planning commissioner, also is running for the seat.

In District 3, Supervisor Diane Burgis will face off against Paul Seger, a retired teacher who serves on the Diablo Water District. In District 2, Supervisor Candace Andersen is unopposed.

School districts throughout the East Bay are asking voters to dip into their pocketbooks.

In Antioch, Measure T calls for creation of a new school facilities improvement district whose residents would pay a parcel tax of $60 per $100,000 of their homes’ assessed value to upgrade school infrastructure.

The West Contra Costa Unified School District is pushing Measure R, a $575 million bond that would pay for school construction costs. It would cost property owners $60 per $100,000 of assessed valuation.

Measure J in Dublin would increase the property tax rate from about $157 per $100,000 assessed value to $207 to finish construction of a high school.

In San Leandro, Measure N would raise property taxes to $179 per $100,000 of assessed valuation for school improvements.

Sunol Glen Unified School District’s Measure O would generate $9.5 million for improvements to its single school at a cost to property owners of $59 per $100,000 of assessed value.