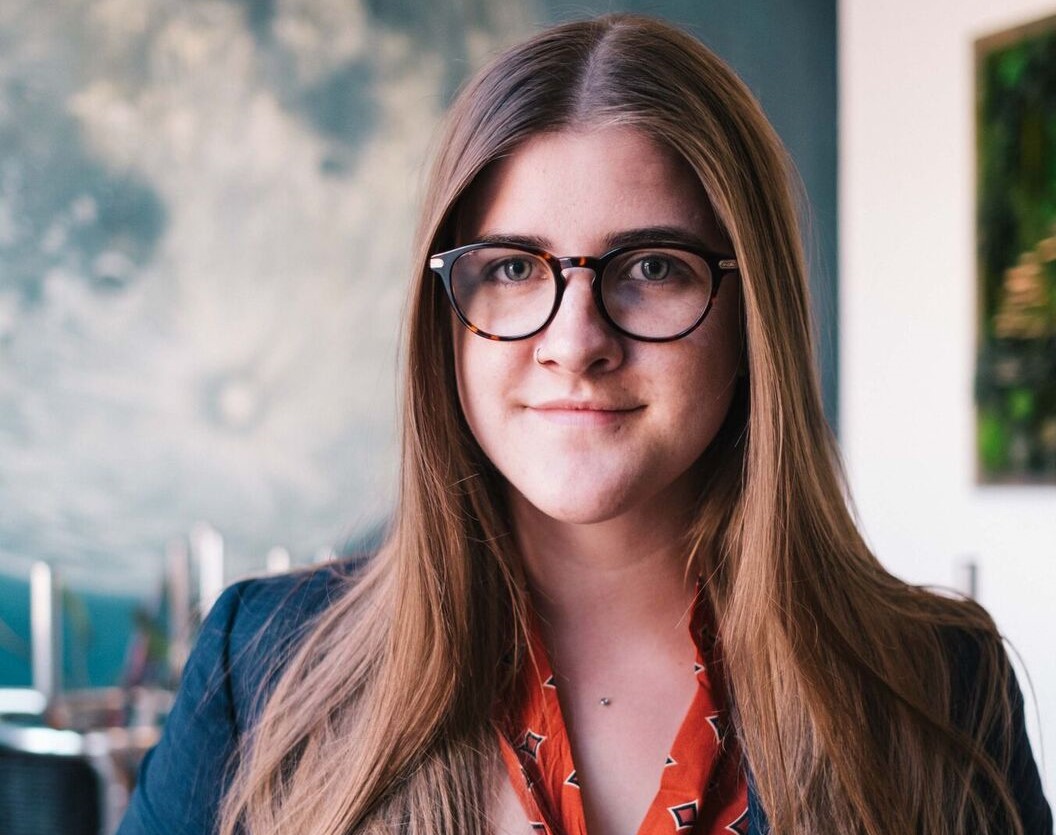 ANTIOCH — For the second time in three years, school board members have taken the once-unusual step of publicly reprimanding a fellow trustee, who in the latest case, posted what they say were inappropriate comments on Twitter.

Trustees voted 3-to-2 to censure Ellie Householder for commenting on Aug. 14 that student demonstrators had a “visible effect on school board members,” referring to  Trustee Mary Rocha who had decided to table an item to remove Householder from the city/school subcommittee. In the post, Householder retweeted students’ comments, which included a suggested profanity, and said Rocha was “SHOOK, Y’ALL.”

“Just a happy reminder your voice has an impact and never to stop fighting,” she tweeted in part.

At the previous board meeting, Rocha said she was appalled at the tweets that she said encouraged others to harass her, and she motioned to remove Householder from the city/school committee. Householder apologized multiple times, and the motion failed 4-to-1.

But at Wednesday’s meeting only Householder and Trustee Crystal Sawyer-White cast dissenting votes, so the resolution to censure her for violating board conduct bylaws carried.

The only other time in recent history that the board censured a trustee was in 2017 when it reprimanded Debra Vinson for what it said was her “taking on an authoritative role” in directing employees to transfer a student to a different school.

Wednesday’s vote came after a contentious discussion and more than three hours of public comments, which both praised Householder as a voice for youth and minorities and criticized her for social media comments, which some said encouraged violence.

Shortly before the meeting, several Black leaders held a news conference to express their opposition to the upcoming vote.

“I think the Trustee Householder voice has been critical to our community, critical in pointing out racial injustices and critical in lifting up youth voices as she has,” Councilman Lamar Thorpe said. “Sometimes we don’t agree with what our youth are saying, but it’s important that we continue to lift up their voice as she has, and every time she does that, her colleagues have a problem with that.”

Victoria Adams of the East County NAACP, also expressed her disagreement with the censure.

“Trustee Householder has apologized and she has done that publicly to those who felt offended by what has happened,” she said. “I believe that censureship would only cause more division.”

Many agreed with her during the meeting.

“This is gross misconduct of other board members,” Brenda Sullivan wrote in a comment. “In these trying times, rather than listen to the needs of the community, you have silenced Ellie’s lifting of community voices via her platform.”

“It is baffling to live in a community where the board has only one member who reflects the positive change this community needs and she is being censured by her peers,” she said. “Ellie has tried to challenge the other members of the school board to show there are different approaches to represent the district with much pushback.”

“None of the protesters injured or purposely shoved anyone, certainly not the board member in question,” …read more

President Trump is stretching the limits of presidential authority