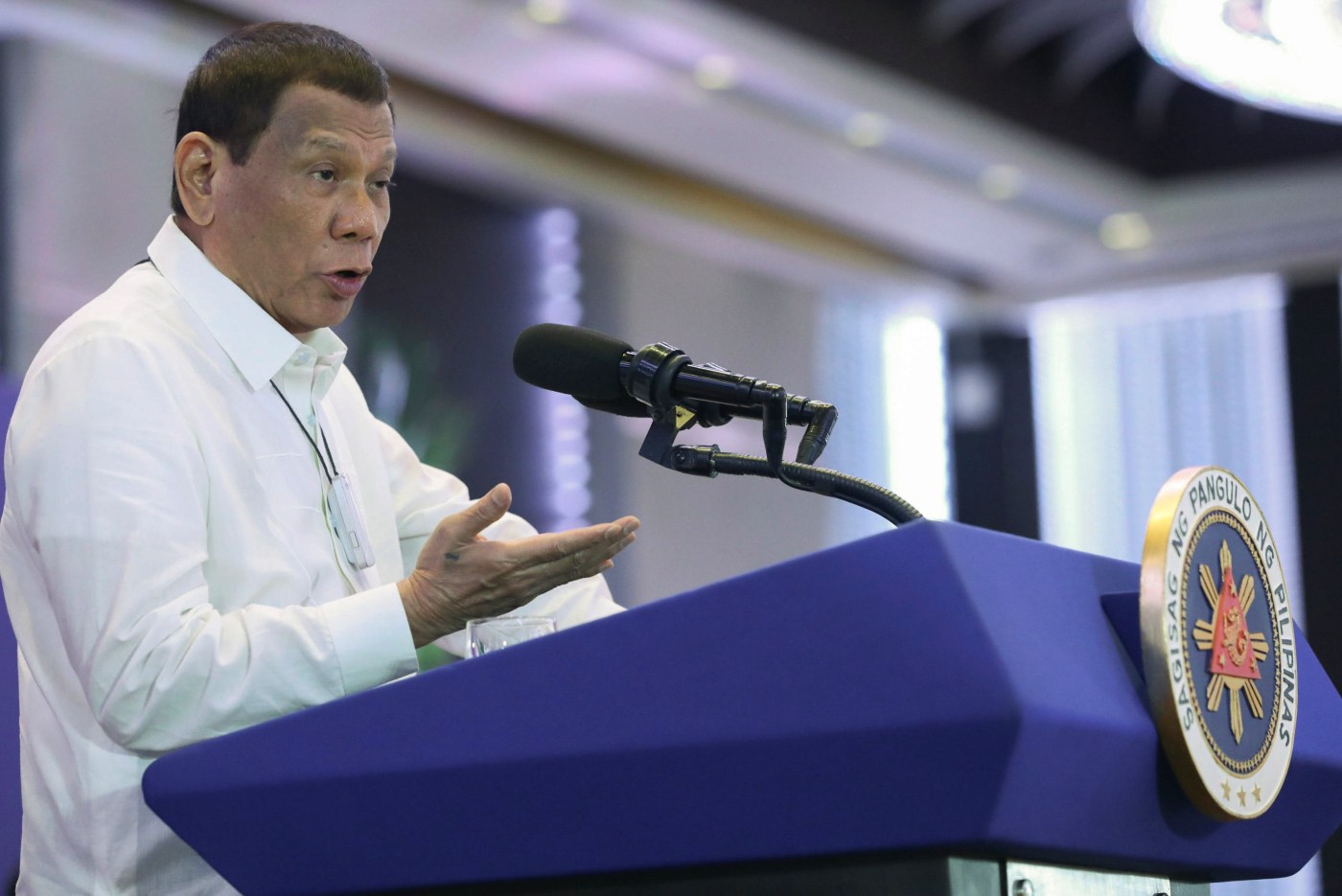 MANILA – Philippine President Rodrigo Duterte on Tuesday announced the termination of a two-decade-old Visiting Forces Agreement with the United States (VFA), delivering on threats to downgrade an alliance important to U.S. interests.

Defense Secretary Mark Esper called the decision “unfortunate” and said it would be a move in the wrong direction at a time when Washington and its allies were trying to press China to abide by “international rules of order” in Asia.

The mercurial Duterte, who has clashed with the United States over several issues, decided to pull the plug on the troop rotation pact with the former colonial ruler to enable the Philippines to be more independent in its relations with other countries, his spokesman Salvador Panelo said.

“The president will not entertain any initiative coming from the U.S. government to salvage the VFA, neither will he accept any official invitation to visit the United States,” Panelo said.

The decision, sparked by the revocation of a U.S. visa held by a former police chief who led Duterte’s bloody war on drugs, could complicate U.S. military interests in the Asia-Pacific region as China’s ambitions rise.

Panelo said Duterte’s decision was a consequence of U.S. legislative and executive actions that “bordered on assaulting our sovereignty and disrespecting our judicial system.”

Given the importance of the alliance with the Philippines in broader U.S. strategy, Washington hopes the decision will be reversed or delayed before it takes legal effect in 180 days.

Esper told reporters traveling with him to Brussels for a NATO meeting he only received notification of the move late on Monday. “We have to digest it. We have to work through the policy angles, the military angles. I’m going to hear from my commanders. But … in my view, it’s unfortunate that they would make this move,” he said.

While he said he did not think the step was necessarily tied to China, it was a move “in the wrong direction as we both bilaterally with the Philippines and collectively with a number of other partners and allies in the region are trying to say to the Chinese ‘You must obey the international rules of order…’”

The VFA is important to the overall U.S.-Philippines alliance and sets out rules for U.S. soldiers to operate in the Philippines. It underpins what Washington has called an “ironclad” relationship despite Duterte’s complaints about U.S. hypocrisy, ill treatment and aging weapons.

Duterte says the United States uses the pacts to conduct clandestine activities like spying and nuclear weapons stockpiling, which he says risk making the Philippines a target for Chinese aggression.

Ending the VFA could hurt Washington’s future interests in maintaining an Asia-Pacific troop presence amid friction over the presence of U.S. personnel in Japan and South Korea and security concerns about China and North Korea.

Some Filipino senators sought to block Duterte’s move soon after news of it broke, arguing that without …read more