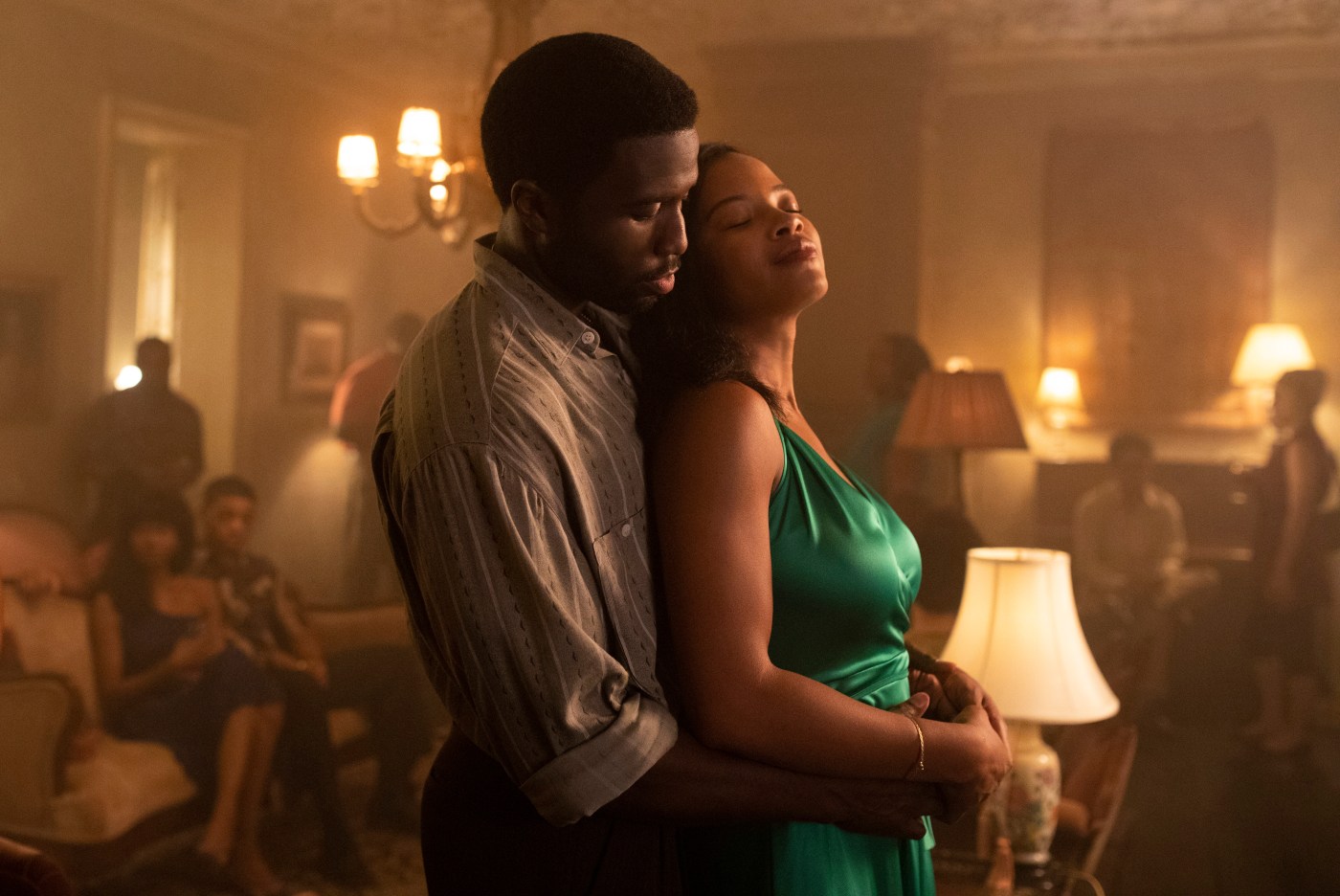 This Valentine’s Day, there’s certain to be the usual flood of candy and flowers. But at your local movie theater, there’s something increasingly rare: A soulful and adult romantic drama in “The Photograph.”

Issa Rae and Lakeith Stanfield star as tentative, would-be lovers in modern-day New York. He’s a magazine writer on an assignment and she’s a museum curator. They first connect over a photograph of her mother that unlocks mom’s backstory, set in 1980s Louisiana. That’s another plus for the film: Value — not one but two love stories.

Written and directed by Stella Meghie, the film is a gentle and attentive inter-generational tale with a first-rate cast. To the always-charged romantic question “Do I love this stranger?” it adds another equally fraught query: “Am I becoming my mom?”

Lakeith (FX’s “Atlanta”) plays Michael as a coiled, watchful and smoldering hunk who seems to be acting from deep within his guts. He’s just as likely to flee as he is of cuddling. Rae’s Mae is luminous and charismatic, with wide eyes that convey so many emotions. When Rae (HBO’s “Insecure”) bursts into a laugh, she seems to tap into that joyful, infectious place that Julia Roberts does.

Their initial mating dance is as cute as any rom-com — who’s making the first move? — before they finally get together and have a meal. And how refreshing it is to hear a debate over who’s the better rapper — Drake or Kendrick Lamar — as the first date conversation?

But Meghie (“The Weekend”) is not interested in a mere rom-com and “The Photograph” has miles more heft and depth. She’s interested in exploring how behavior can be inherited, how ambition can topple personal lives, how we establish patterns in our love life and how bravery in romance can be just about saying what your heart feels.

It turns out that Mae’s estranged mother — a wonderful, haunted Chanté Adams — was a driven photographer who wasn’t always able to convey her feelings. “I wish I was as good at love as I am at working,” she observes. In death, she leaves behind letters explaining her life, which lead her daughter and her new beau to investigate.

The film takes turns switching eras to tell each woman’s story — from New York’s trendy whiskey bars and the sleek leather couches of upscale apartments to the faded grandeur of New Orleans in the 1980s. The filmmakers change film techniques and styles for each venue, deepening an experience that’s also reflected in changing music, time-traveling from Anderson .Paak to Chaka Khan.

As Mae keeps digging, she unpacks more than just her mom’s secrets. “What if I’m just like her?” she asks at one point. Her dad, played by Courtney B. Vance, tries to help: “She wasn’t just your mother,” he tells her. “She was just a woman with flaws.”

‘Cats’ getting ‘Rocky Horror’ treatment at 3Below Theaters